Home News BTC The Importance of Bitcoin As A Currency, Not Just An Asset 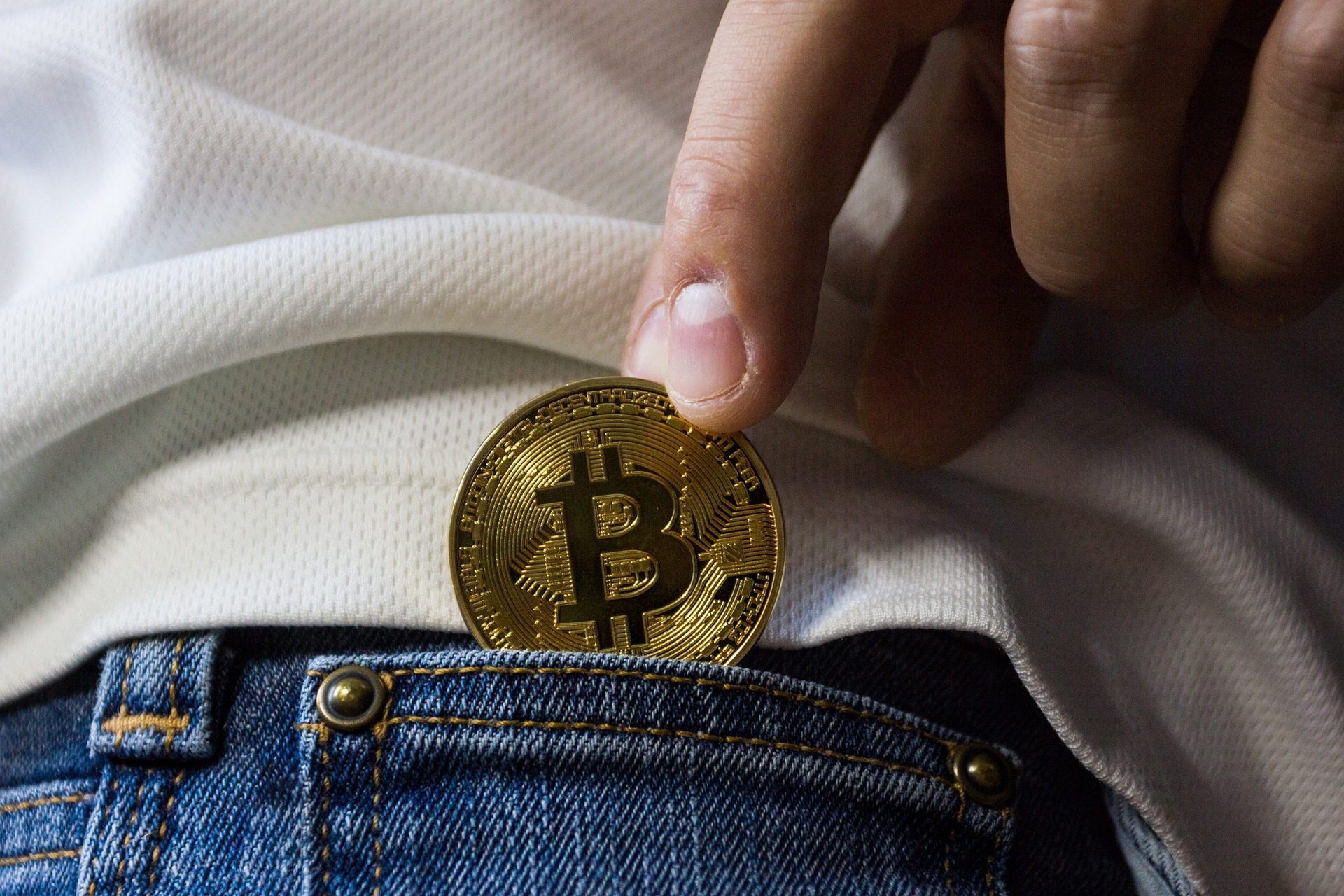 On 28 August, the South African Financial Intelligence Centre hosted an event specifically dealing with cryptocurrencies. The event entertained the major cryptocurrency exchanges in South Africa like Luno and AltCoinTrader alongside other major regulatory and law enforcement establishments.

Having attended the event I was amazed to see that the regulators openly colluded to singularly brand bitcoin and other cryptocurrencies as a virtual asset and not as a currency. Some of the regulators were continually apologising during their presentations for calling Bitcoin a currency. Speakers were insistent on correcting the terminology throughout the event. The word “currency” was the evil of the day and the clear intention was that Bitcoin as a currency needed to be scrubbed out of the minds of all who were present.

The newspeak is the latest strategy to tame bitcoin with the realisation that you cannot regulate what you cannot classify. Bitcoin’s uncanny ability to shape-shift into an asset, currency or commodity with ease has had regulators confounded since inception. This is not to say that the regulators are necessarily bad, but rather they have struggled to include themselves in a landscape that has been designed to keep them out. “Tag it and bag it” is the strategy and is seemingly the global regulatory approach. Financial Intelligence units around the world are cooperating to preserve the monetary status quo that Bitcoin endangers. If Bitcoin or cryptos are to be regulated, then a classification as a currency  cannot be allowed or form part of any their terminology.

Fiat money (common “paper money”) is issued by the government and is mostly based on gross domestic product (GDP). IE. The supply & demand of goods and services coupled with factors like government stability. Fiat is tightly controlled by central banks that can print paper all day long confining the average man on the street to the mercy and wisdom of the government. Often faith in the nation’s stability and economics begins to fade causing investors to seek safe havens like Bitcoin. Regulators are seemingly happy as the damage is contained in their narrative that Bitcoin is an asset.

Every coin has three sides: A head, tail and edge all displaying different characteristics. Bitcoin’s three sides are: asset, commodity, and currency. Assets and commodities could be used as a currency if and when it’s convenient to do so.  Bitcoin functions easily as a currency, furthermore, the transactions transcend the reach of government’s prying eyes. Bitcoin as a currency is an absolute dilemma for central banks and regulators, and when people begin to use Bitcoin for its intended purpose they will truly be unbanked. The game will finally be over.  Financial control will fall back into the hands of the people. James Garfield rightly stated that “he who controls the money supply of a nation controls the nation”. 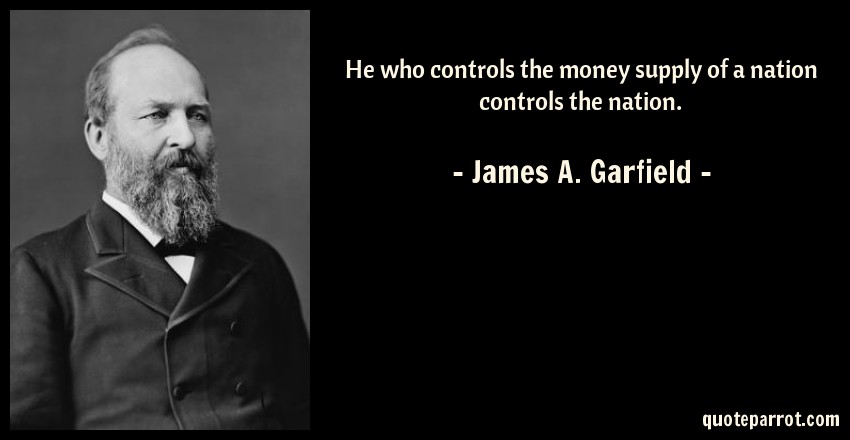 We are fast approaching the time where the industry is to decide on how Bitcoin will be used, and as the cliché goes: choose wisely. If we don’t make a decision soon, the choice will be made for us.

Bitcoin adopters need to begin to transact daily for goods and services. Playing it safe and seeking just a haven or market speculation results in a missed opportunity. Bitcoin as an asset is a great store of value, but Bitcoin as a currency is liberation.