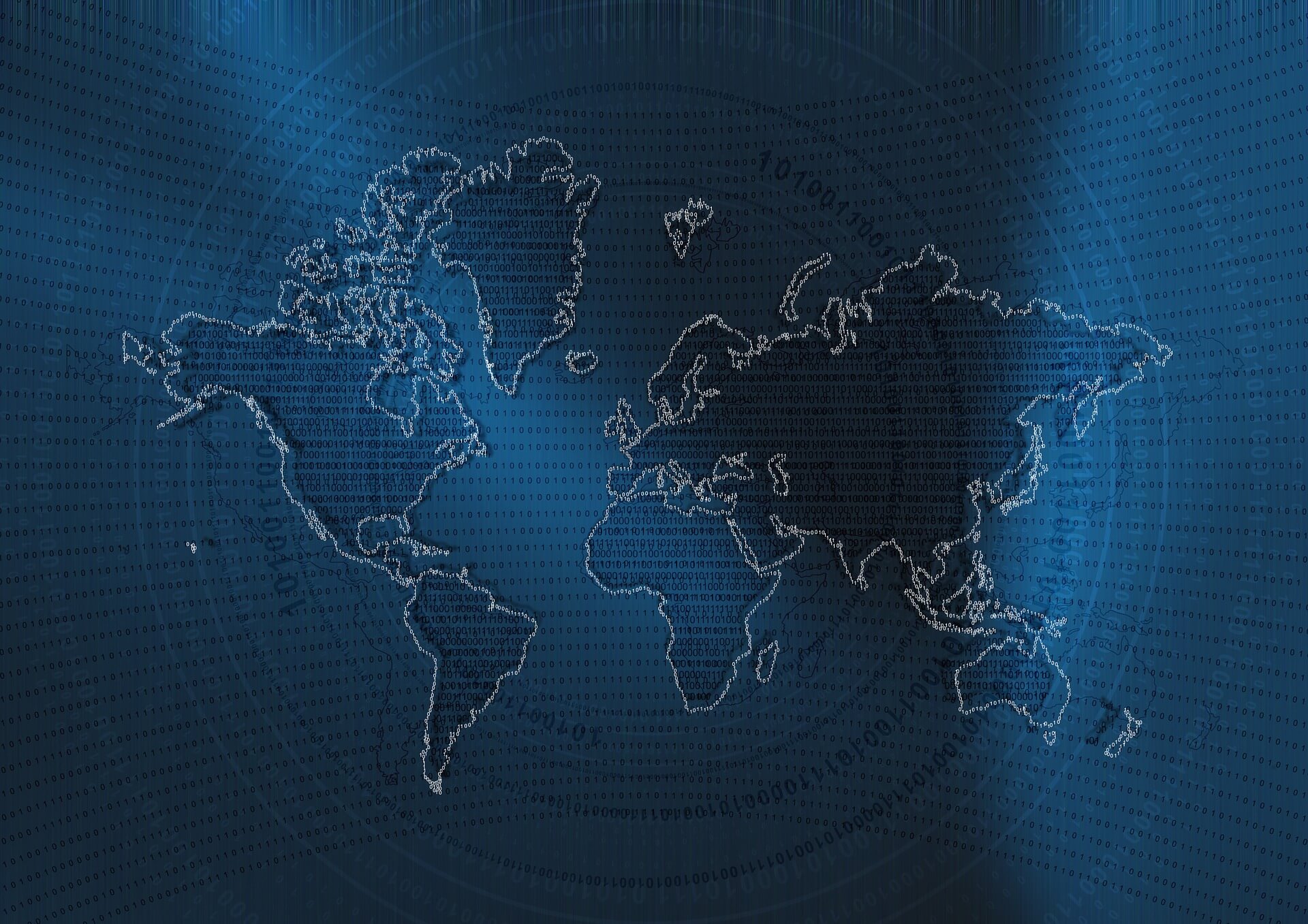 The Global Crypto Adoption Index 2020, as released by Chainalysis, lists South Africa in the top 10 countries for cryptocurrency adoption. Chainalysis’ data revealed some unexpected results, placing Ukraine at the top of the list, followed by Russia and Venezuela. The index also placed South Africa at number 7, just behind The United States of America.

The index focuses on four metrics: 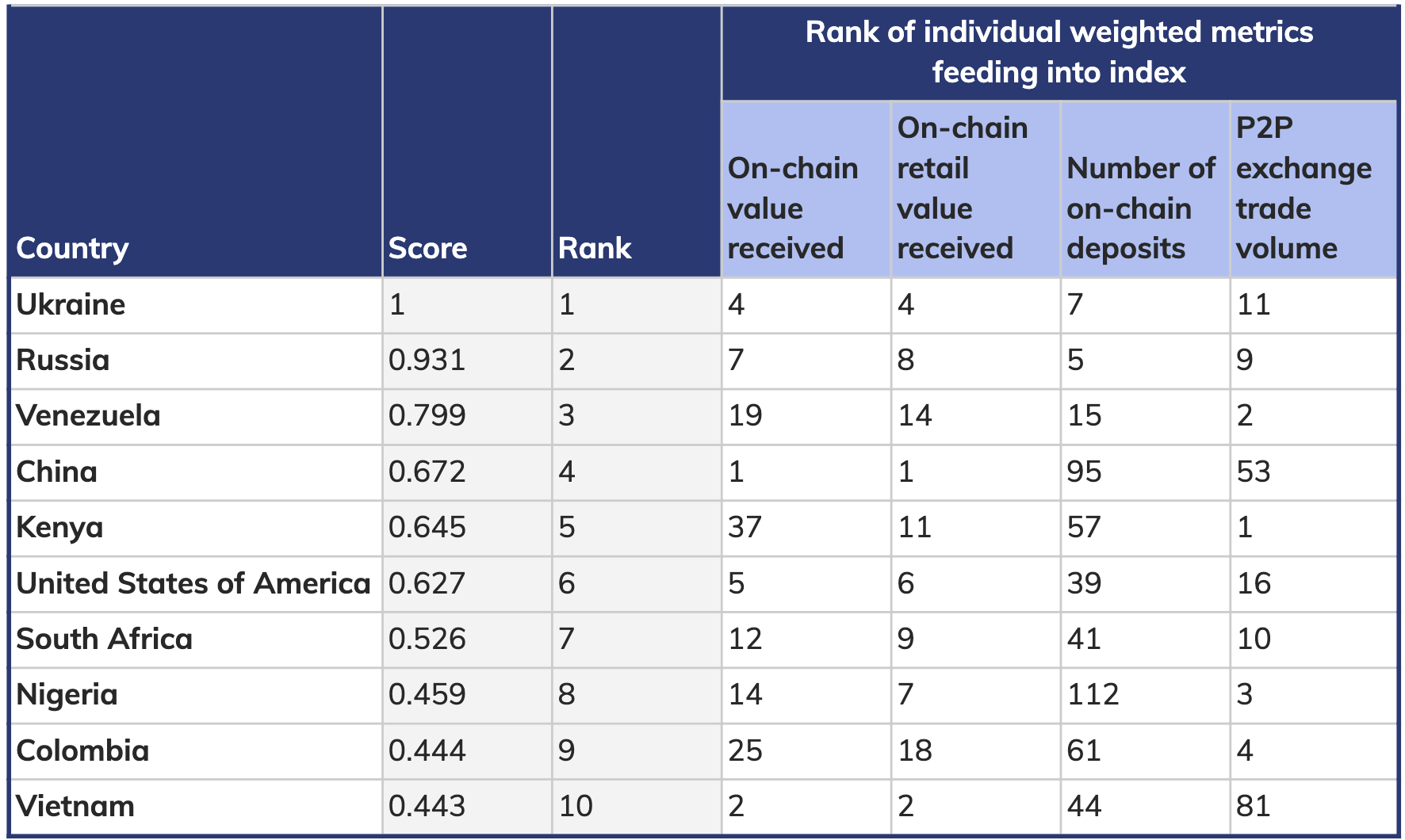 China, however, ranked at number 4, despite them dominating the on-chain value received and on-chain retail value received. This was largely due to the number of on-chain deposits and P2P trade due to its large population.

Chainalysis described Venezuela as an excellent example of what fuels cryptocurrency adoption in developing countries:

Chainalysis noted that they acknowledge that there may be limitations to the methodology that they used, including the use of VPNs and other devices that could hide the geographical origin of web activity. The firm does, however, believe that the data that forms the trends they explore comprises millions of transactions.he activity would, therefore, need to be extremely widespread in order for it to meaningfully affect the data provided in the index.