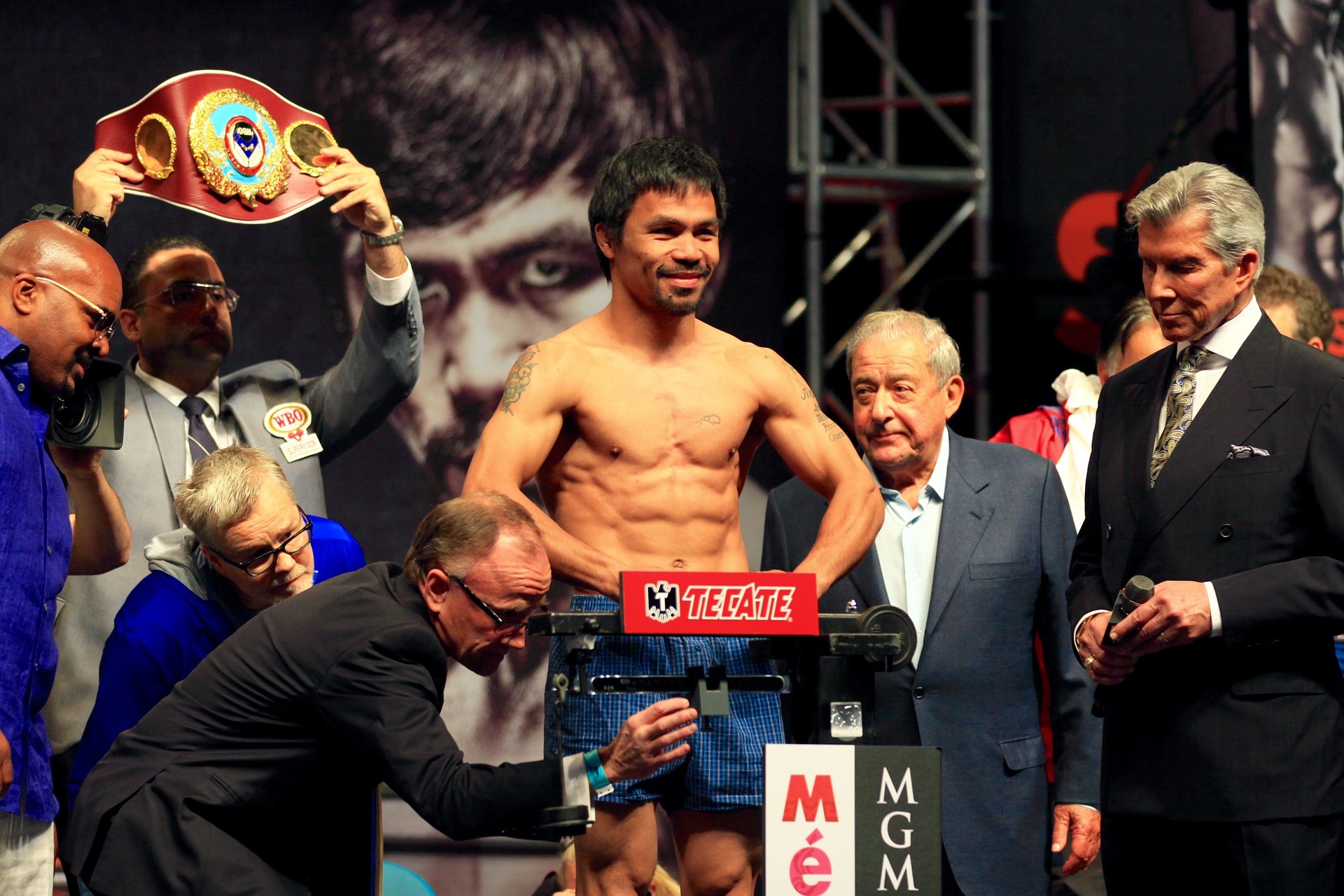 Philippine boxing champion Manny Pacquiao launched his very own cryptocurrency on Sunday at a free concert in Manila, where he serenaded more than 2,000 fans to drum up interest in the product.

The 40-year-old boxer, who defeated Keith Thurman to win the WBA Welterweight Super Championship in July and is also a Philippine senator, hopes to cash in on his “Pac” tokens, which will allow fans to buy his merchandise and interact with him via social media.

It is the world’s first celebrity cryptocurrency. Tennis ace Caroline Wozniacki, Owen and singer Jason Derulo also plan to launch their own crypto tokens with GCOX.

“We are not here to raise a lot of money but to build an ecosystem,” GCOX Founder and CEO Jeffrey Lin told Reuters.

At Sunday’s concert, Pacquiao sang songs from his own album which has sold thousands of copies and covers popular love songs.

“Pacquiao is idolised by many. People will be encouraged to check this innovation,” Aaron Baetiong, 38, who attended the concert, said of the “Pac” tokens.