Home News BTC The 3 Biggest Trends In Cryptocurrency. What Is The Future Of Bitcoin,... 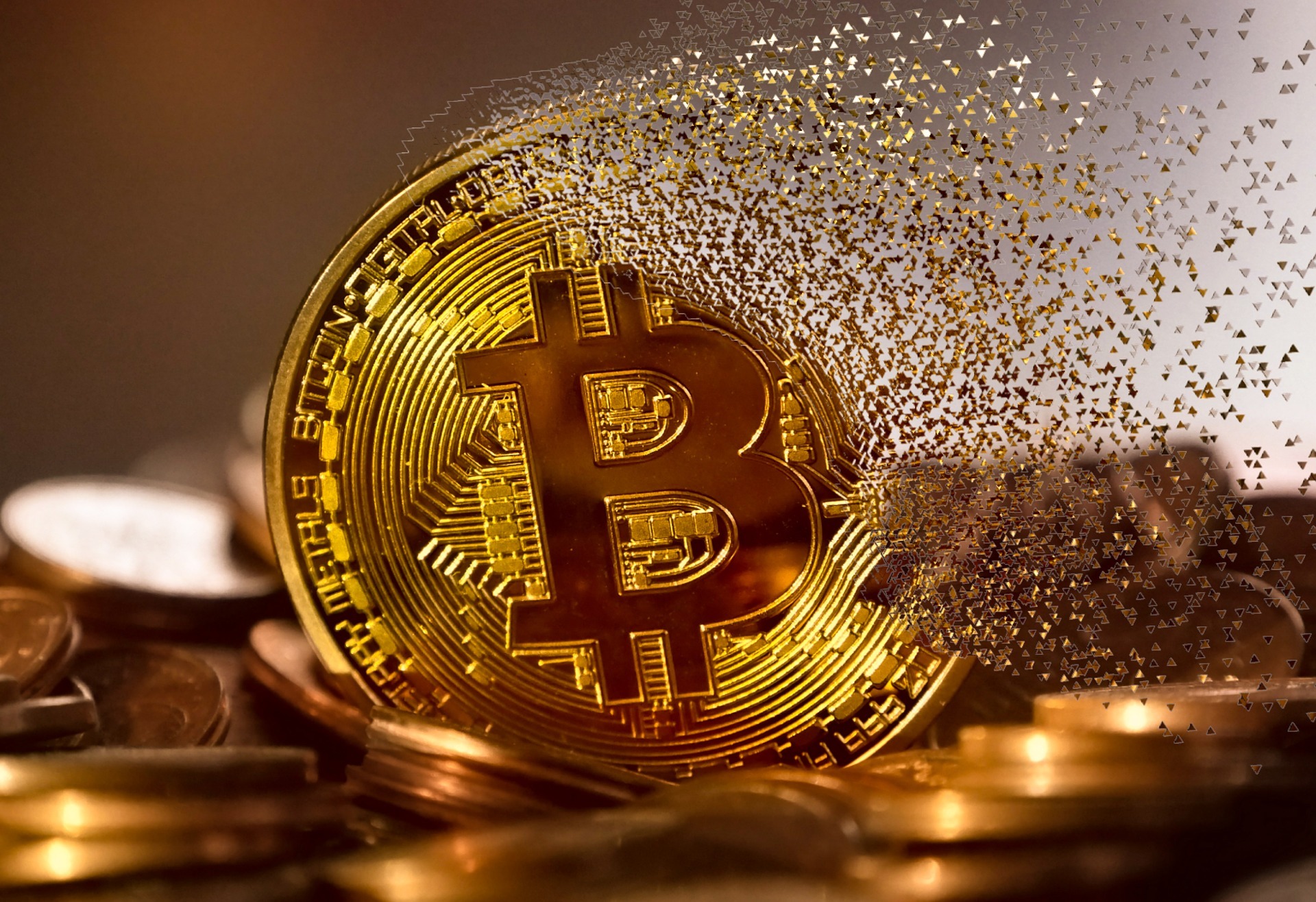 Over the past year, we have experienced a massive recovery in the cryptocurrency markets. With Bitcoin being more than 200% up year-to-date, most investors are in profit and curious about the future.

On the other hand, those that were waiting on the sidelines are now strongly considering to buy Bitcoin, even though the price is already much higher than they initially expected to buy.

But what are the main drivers of this recovery? How could Bitcoin grow so fast after its recent pandemic-related crash? In this article we explore the biggest trend of crypto in 2020, and what this means for the future of Bitcoin. We also briefly discuss Libra and the newest Digital Yuan. After reading this article, you should have a better idea of where Bitcoin is headed.

In the last few months, we saw a large number of companies allocating their cash reserves into Bitcoin. These companies came out and announced their decision publicly, stating the economic uncertainties as to the primary force behind their decision.

And those are not just some small businesses. Most are publicly traded companies with a huge influence on the market. Let’s have a look at the companies with the highest allocations into BTC at the moment:

We expect this list to grow massively over the next few months, as Bitcoin once again fights to regain and surpass its all-time high value.

There are already several countries that are working on releasing their own cryptocurrencies and some have even started testing the concept. While the US is currently opposed to the idea due to a potential loss of control and power, China has already deployed the Digital Yuan, a centralized, blockchain-based cryptocurrency.

The digital currency, which operates solely on a smartphone, could replace the USD as a future reserve currency unless the US follows the same path. Let’s have a look a the Digital Yuan in more detail:

What does this trend mean for the future of Bitcoin? For one, awareness of blockchain-based projects and cryptocurrencies will increase as more people take their payment fully online. Governments might decide to allocate part of their reserve into Bitcoin at that time. If this would happen Bitcoin would accelerate to unprecedented highs, and become the most popular store of value.

Just a few days ago, Paypal decided to add support for cryptocurrency purchases on their platform. The payment system counts more than 350 million users and has been rather hostile towards crypto in the past few years.

The decision to welcome and support cryptocurrencies on Paypal signals the first of many steps that could lead to bank-supported crypto wallets. If this occurs, trust in cryptocurrencies would eventually increase, and we would see more people with no tech background investing in the popular cryptocurrency.

The Future Of Bitcoin Against Centralized Cryptocurrencies

You might remember Libra, a recent attempt of Facebook to create a blockchain-based digital currency to fuels its platform. The project was unfortunately put on hold just a few weeks after its launch due to the inability to form an agreement with congress.

While the US government is fighting with claws and teeth to maintain control over a failing financial system, it seems almost inevitable that we will eventually enter into a multi-year “shift”, that will glorify Bitcoin and its peers.

Cryptocurrencies are more beneficial and democratic compared to government-based currencies, and require no trust to third parties for transaction validation. Naturally, this puts the power back to the people who use it, making it a better alternative to traditional money.

Due to this, we expect the future of Bitcoin to be very optimistic. The trends we mentioned above will certainly play a role in this process, but it will be the demand of retail buyers that will eventually let it shine. For now, all we can do is wait and continue investing. With Bitcoin, we now know that change happens slowly at first, and then all at once. And those who take part in it will be handsomely rewarded!