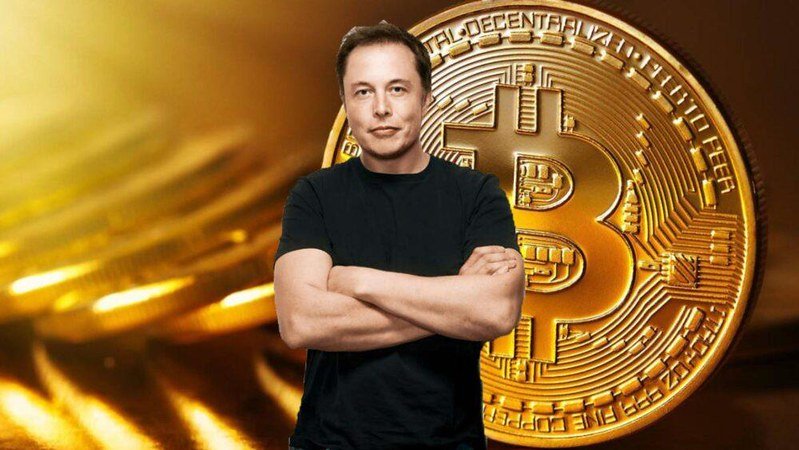 Tesla sold 10% of their Bitcoin holdings during the first quarter of 2021, generating proceeds of $272 million, according to their quarterly earnings report. The electric car manufacturer purchased a whopping $1.5 billion worth of Bitcoin back in February 2021.

According to the presentation, as a result of the Bitcoin sale, the company noted a $101 million ‘positive impact’. The earnings report also revealed that Tesla paid $171 million for the Bitcoin it sold for $272 million, generating a $101 million profit. The quarterly earnings report outlined that the company’s balance sheet states that it had $1,331 billion worth of digital assets on 31 March 2021.

From this, we can assume that the company must have sold its Bitcoin during the last two weeks of March, when the price of Bitcoin was averaging around $56,000. This would mean that Tesla sold around 4,850 Bitcoin for $272 million. Since Tesla sold 10% of their holdings, this means that they would have originally purchased around 48,500 Bitcoin for $1.5 billion. Tesla’s average purchase price is around $31,000 per Bitcoin, which makes sense as Bitcoin was trading around this level at the end of January 2021.

Arguably, what is even more intriguing is that, for the first time ever, Elon Musk has revealed that he personally owns Bitcoin. But the question remains: How much Bitcoin does Elon Musk own?

No, you do not. I have not sold any of my Bitcoin. Tesla sold 10% of its holdings essentially to prove liquidity of Bitcoin as an alternative to holding cash on balance sheet.