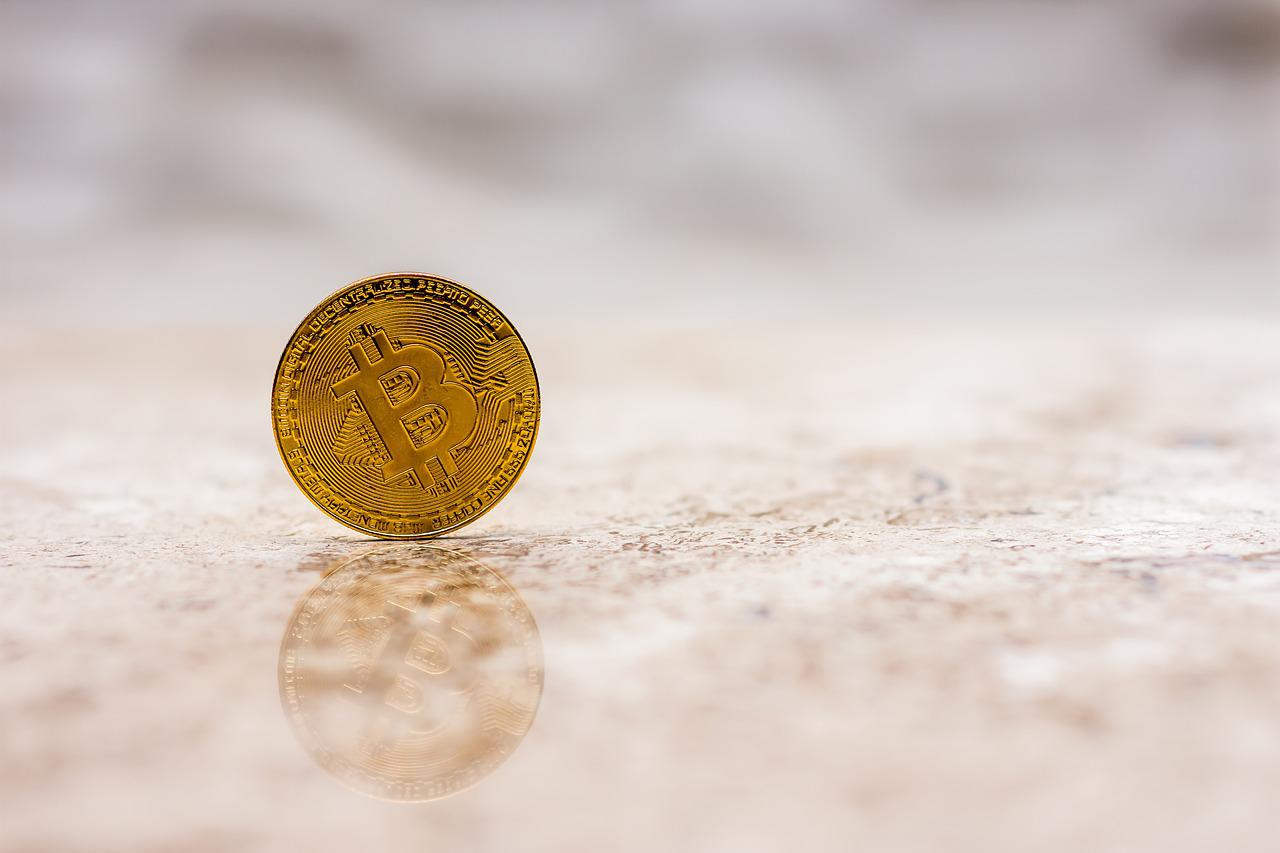 On Thursday, terraform Labs revealed three more emergency measures to rescue LUNA and the UST stablecoin. To protect against network governance attacks, the business has recommended burning all UST in the community pool, burning the remaining 371 million UST cross-chain on Ethereum, and staking 240 million LUNA.

Terra’s clear intentions are to prevent LUNA dilution and restore the UST peg in a tweet thread. Do Kwon’s 1164 proposal to increase the base pool size and burn UST was also explained in the tweets. In fact, the plan has gotten 450 million votes, with the majority supporting it.

Terraform Labs has begun taking emergency steps to preserve LUNA and re-peg the UST. Under the Agora proposal, the corporation plans to burn over 1 billion UST in the community pool and the remaining 371 million UST cross-chain on Ethereum.

The corporation hopes to boost Terra’s economy and avoid governance threats by staking 240 million LUNA. All three moves will help address the system’s on-chain swap spreads, allowing the UST to be pegged again.

According to Terra Analytics, the circulating quantity of LUNA grew by 4.355 billion on May 12. Furthermore, over 1 billion had been issued in the last two hours.

The SEC may have been called in when the UST was de-pegged from the US dollar and the LUNA price fell in just two days. Furthermore, the SEC may be prompted to investigate due to the involvement of money managers and the likelihood of a coordinated attack on the blockchain.