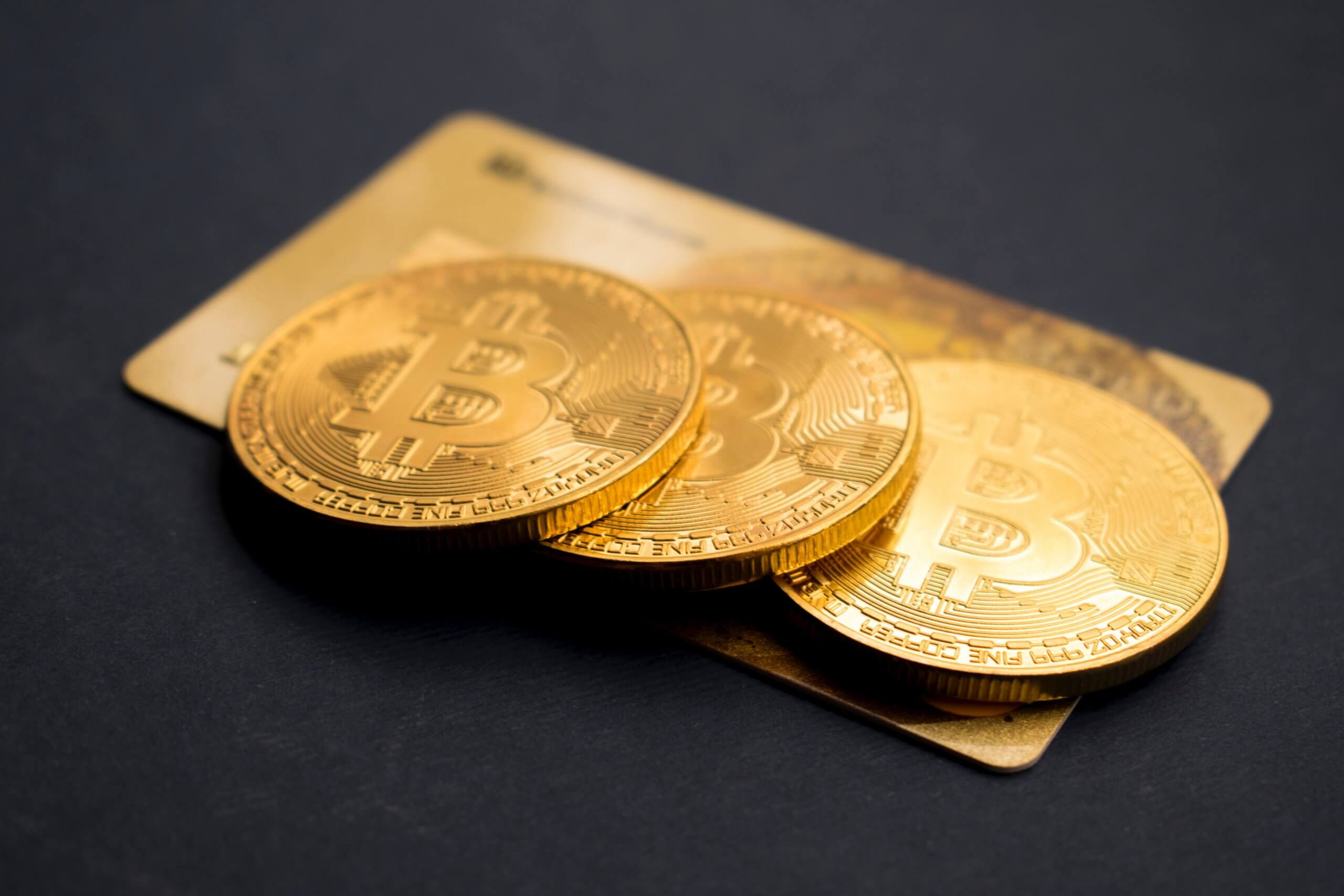 The latest app update for iOS and Android allows BitBucks to follow one of the biggest trends in the Bitcoin community: Stacking Sats.The new Reward Systems in the Bitcoin Wallet allows users to earn Satoshi while paying with BitBucks and thereby to save BTC. Find out how this works and why retailers in particular benefit from the bonus program here!

What is Stacking Sats?

Stacking Sats is probably one of the biggest trends in the Bitcoin community over the past twelve months. It’s about nothing less than a steady increase in your own Bitcoin assets. The term “Sats” in this case means an abbreviation of the smallest BTC unit Satoshi (named after Bitcoin inventor Satoshi Nakamoto) – one unit of Sats corresponds to 0.0000000001 Bitcoin.

But how can Satoshis be stacked? Those who believe in a steady rise of the Bitcoin price can resort to the “classic” variants, i.e. mining or a regular purchase of Bitcoin on the stock exchange, to expand their BTC portfolio. However, Bitcoins can also be earned: On the one hand, this can be done by simply getting paid in Bitcoin – as a freelancer, for instance – or, on the other hand, by resorting to so-called cashback providers.

Since the latest app update for iOS and Android, BitBucks also offers such a cashback service, which allows users to get a small part of their payment back as sats. So if users use the Bitcoin Wallet from BitBucks to make payments in the future – for example in retail – they too belong to the group of people who actively use the method of Satoshi Stacking. All revenues are stored in a separate savings account and can be added to the main BitBucks balance with just one click.

Meanwhile, the extent of the saved “Sats” is determined by the participating merchant. The merchant decides individually on whether he or she wants to contribute one, ten or even up to 70 percent to the BitBucks Reward System. If merchants are uncertain about the bonus program at first, they can of course receive payments in Bitcoin via BitBucks even without the reward system.

Pay with Bitcoin and Stacking Sats

BitBucks not only paves the way for Bitcoin to finally be used in retail, it also helps users to earn Satoshi when spending BTC. At the same time, merchants can attract customers with an appealing bonus program, increase payment transactions with Bitcoin in their own stores and ultimately operate Stacking Sats themself as well (Whether merchants keep the BTCs they earn or convert them directly into local currency is ultimately up to them).

With the new Reward System in the BitBucks Wallet, users are invited to make payments in Bitcoin.  In addition, Stacking Sats finally encourages merchants to integrate contactless payment methods while attracting their own customers with a new lucrative offer.

This article is a Press Release received from BitBucks. Global Crypto did not receive any form of compensation for its publication, and as this material is deemed newsworthy for the Southern African blockchain industry, it was thus published accordingly.