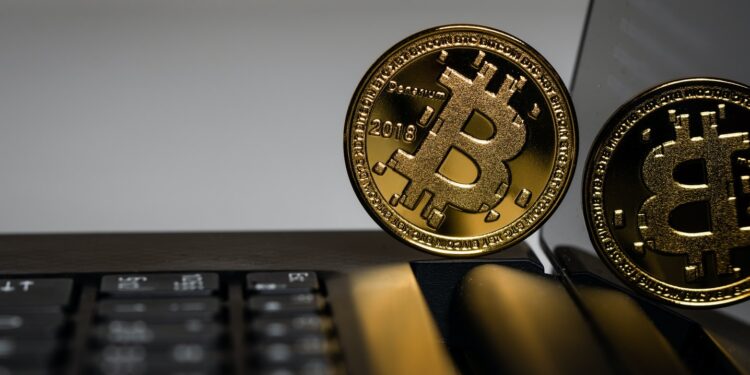 Payments giant, Square, has purchased an additional $170 million of Bitcoin, adding to the $50 million stash it snapped up in October 2020.

According to a press release, the company has purchased approximately 3,318 Bitcoin at an aggregate purchase price of $170 million, resulting in a purchase price of $51,235.70 per Bitcoin. To date, the company holds approximately 8,027 Bitcoin, having spent a total of $220 million on Bitcoin making up only 5% of its total cash, cash equivalents and marketable securities, by the end of the fourth quarter.

Square announced today that it has purchased ~3,318 bitcoins at an aggregate purchase price of $170 million. Combined with Square’s previous purchase of $50 million in #bitcoin, this represents ~five percent of total cash, cash equivalents & marketable securities as of 12/31/2020

“We have focused on making Bitcoin more accessible for our Cash App customers by providing a streamlined onboarding process, fast settlement, and the ability to buy, sell, and transfer Bitcoin easily”. The company said in its earnings release.

According to the company’s earnings release, in the fourth quarter, Square saw more customers adopting Bitcoin on their first day of onboarding than ever before. In January 2021, more than one million customers purchased Bitcoin for the first time, using their platforms.

Large institutions are increasingly leaning towards Bitcoin as a hedge against inflation as it continues to grab mainstream attention. Earlier this month, Tesla announced that it had purchased $1.5 billion worth of Bitcoin.