Home News South Africa’s FSCA Explains Why It Has Been Hard On Global Crypto... 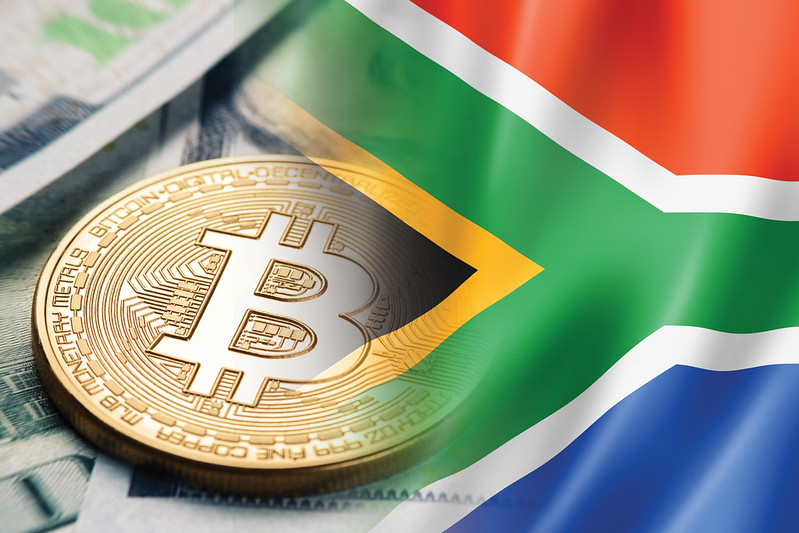 Brandon Topham, the head of enforcement at South Africa’s financial sector conduct authority (FSCA), has said his organization has targeted global cryptocurrency exchanges operating in the country because they “offer a derivative product with crypto as the underlying or reference asset.”

As previously reported here, the South African regulator has previously issued public warnings against global crypto exchange platforms such as FTX, Binance, and Bybit. The regulator’s warnings have forced some selected crypto exchanges operating in the country to discontinue certain services.

While the FSCA maintains that its warnings are intended to protect the public, some speculate that global exchange platforms are targeted because they deal with cryptocurrency.

The official reiterated that the FSCA is developing a regulatory framework to protect cryptocurrency investors.

“We are considering creating a regulatory environment in which they can be registered in order to protect customers and legitimate players from exploitation.” “This is currently being worked on,” said the FSCA official.

According to the official, once the desired regulatory environment is in place, South Africa “will be one of the most progressive countries in the world at this stage.”

Additionally, Topham claimed that the regulator is not attempting to stifle the crypto industry’s growth. Instead, the FSCA stated that it wants to facilitate industry development but “will not rush into this.”