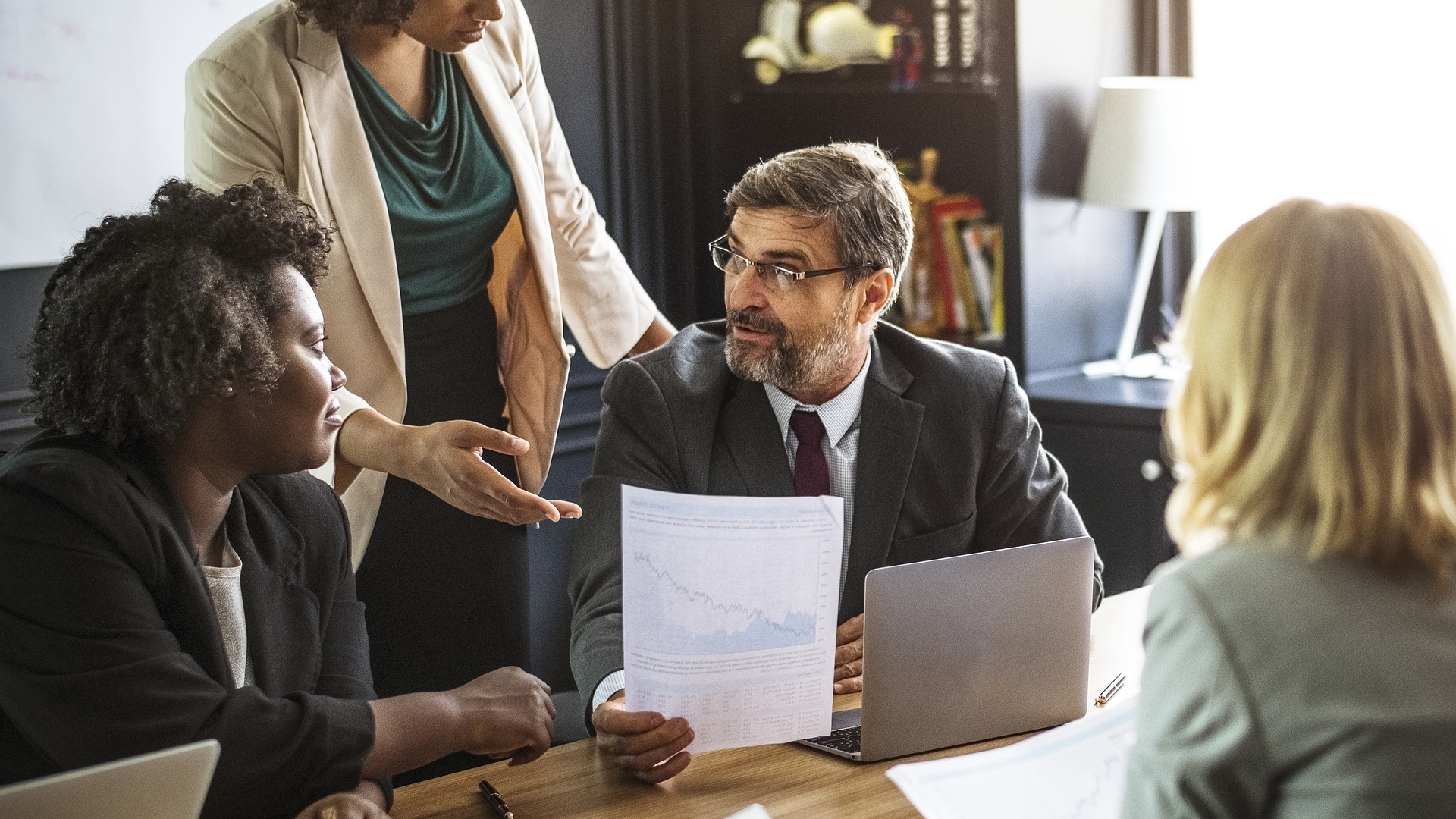 According to SADA’s Chief Executive, Zamo Tshabalala, SADA aims to further build and invest in Blockchain projects that seek to address Africa’s needs for a far more efficient and transparent financial system, while presenting an amazing opportunity for the people of our country and continent to be part of what SADA calls the “6th Digital Revolution”.

SADA refers to it as the “6th Digital Revolution” as cryptocurrencies and, in particular, Bitcoin, have positioned people to transact and invest in a new digital world. In this new digital world, self-driving cars will soon be as normal as going into a car dealership and driving off with your new vehicle, where ‘catching a ride’ to the moon, will be as normal as going on your phone, and logging into an App gets you a ride in minutes. Further, blockchain technologies have enabled and unlocked new developments and enhanced transparency in the realms of hospitality, supply chains, property, and more.

SADA is one of Africa’s first black owned Blockchain VC firms. The Sandton based company is led by South African entrepreneur, Zamo Tshabalala, and boasts some of the most amazing minds and entrepreneurs in the Blockchain industry on its board, including Congolese Blockchain entrepreneur John Lombela, founder and CEO of Cryptovecs; Mendy Nkosi, co-founder of GA Capital; Scott Botha co-founder of The Burn Token, and Hein Schmidt, founder at crypto accounting firm, Blueline Accounting Group.

SADA currently runs and manages 5 funds strategically positioned to cater for different investors in South Africa and Africa. These include:

Understanding the complex regulation guiding the South African landscape, SADA has proactively aligned itself with regulation by being administered through an FSP-registered entity, Olwevu Group. SADA is an active participant and member of several blockchain-focused associations, including the South African Financial Blockchain Consortium (SAFBC).

Through the SADA Blockchain Fund, SADA has invested in innovative projects, including: the Digital Rand. This is South Africa’s first digital asset pegged 1:1 to the South African Rand.

SADA focuses entirely on the rapidly evolving digital asset sector, maximising investor capital growth through a proprietary and actively managed investment strategy, while placing a key focus on amazing projects and teams committed to improving the African economy through Blockchain.

SADA believes that the power behind the connectedness of Blockchain projects has created a level of transparency that could traditionally never be achieved. SADA is invested in maximising this new digital phenomenon by supporting and implementing long-term projects that bring African solutions to problems, including liquidity issues, access to functional financial systems, and the monitoring of regulatory challenges.

This article is a Press Release received from SADA. Global Crypto did not receive any form of compensation for its publication, and as this material is deemed newsworthy for the Southern African blockchain industry, it was thus published accordingly.