Home News Ethereum Should ICOs have sold their ETH, Right after raising? 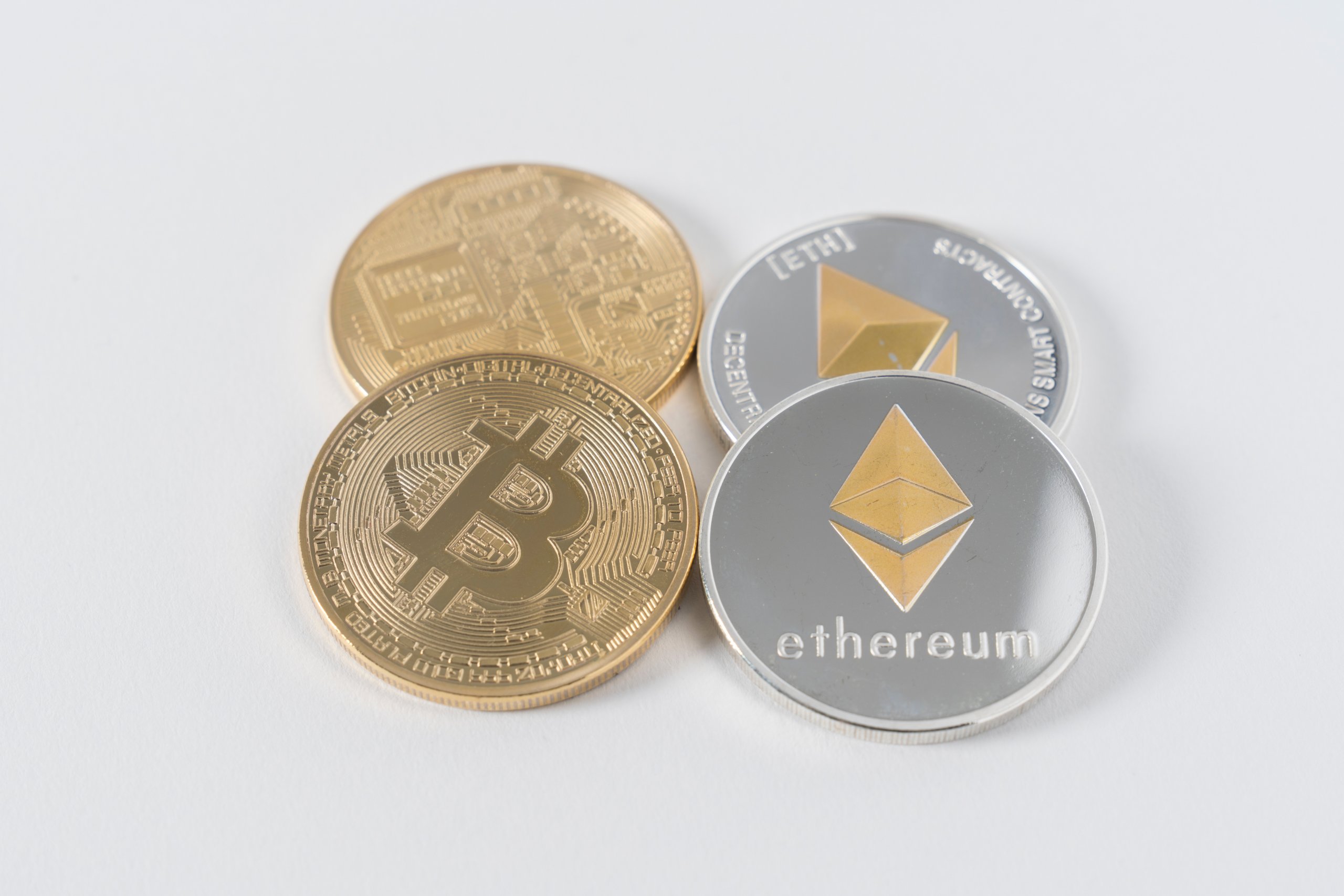 As cryptocurrency prices continue to slide, many experts are analysing what the main catalysts are for the recent decline of Ethereum, which typically leads the Altcoins market in price action.

The general consensus is that ICOs selling large shares of their ETH have contributed to Ethereum’s price decline. These companies, having raised millions of dollars of ETH last year, have seen their funds slashed by almost 50% and are now panic selling to preserve what is left.

The main concern in all this, however, is not that ICOs are trying to preserve their funds – it’s that they waited this long to sell what should have been sold the minute their ICOs had closed.

Is it ethical for companies to operate like investors?

A company that launches an ICO aims to raise a target amount of funding to accomplish specific tasks. Investors fund projects with the hope that the coins they receive will appreciate in value. The clear distinction between the two groups is that one uses money as an instrument for developing their business, while the other uses it for speculation. Why then do we have a situation where so many ICOs thought it would be a good idea to use investors’ funds to speculate on the future price of ETH?

When you think about it, the average ICO investor has now been betrayed twice by the ICO they invested in. First, they exchanged ETH for the ICO token, expecting that the token will go up in price. Now it’s 6-8 months later, and most Altcoin prices are down 90%. As if that’s not bad enough, those ICOs have now chosen to sell what’s left of their ETH to USD or a stable coin in order to preserve their remaining funds from further decline (something they should have done months ago).

This massive sell-off from multiple ICOs has now caused ETHs price to crash, which only further hurts the investors who may have had some ETH that they were still holding on to.

If there is one self-regulatory rule that the crypto space should put in place, it’s that ICOs should not be allowed to play the role of speculator with funds that they raise. If they wish to speculate with the profits they earn doing business then that’s fine, but by speculating investment funds, it’s a sign of greed and indicates that the company is not satisfied with the amount they set for their hard cap, and are willing to risk becoming underfunded for their project for the sake of short-term gains.