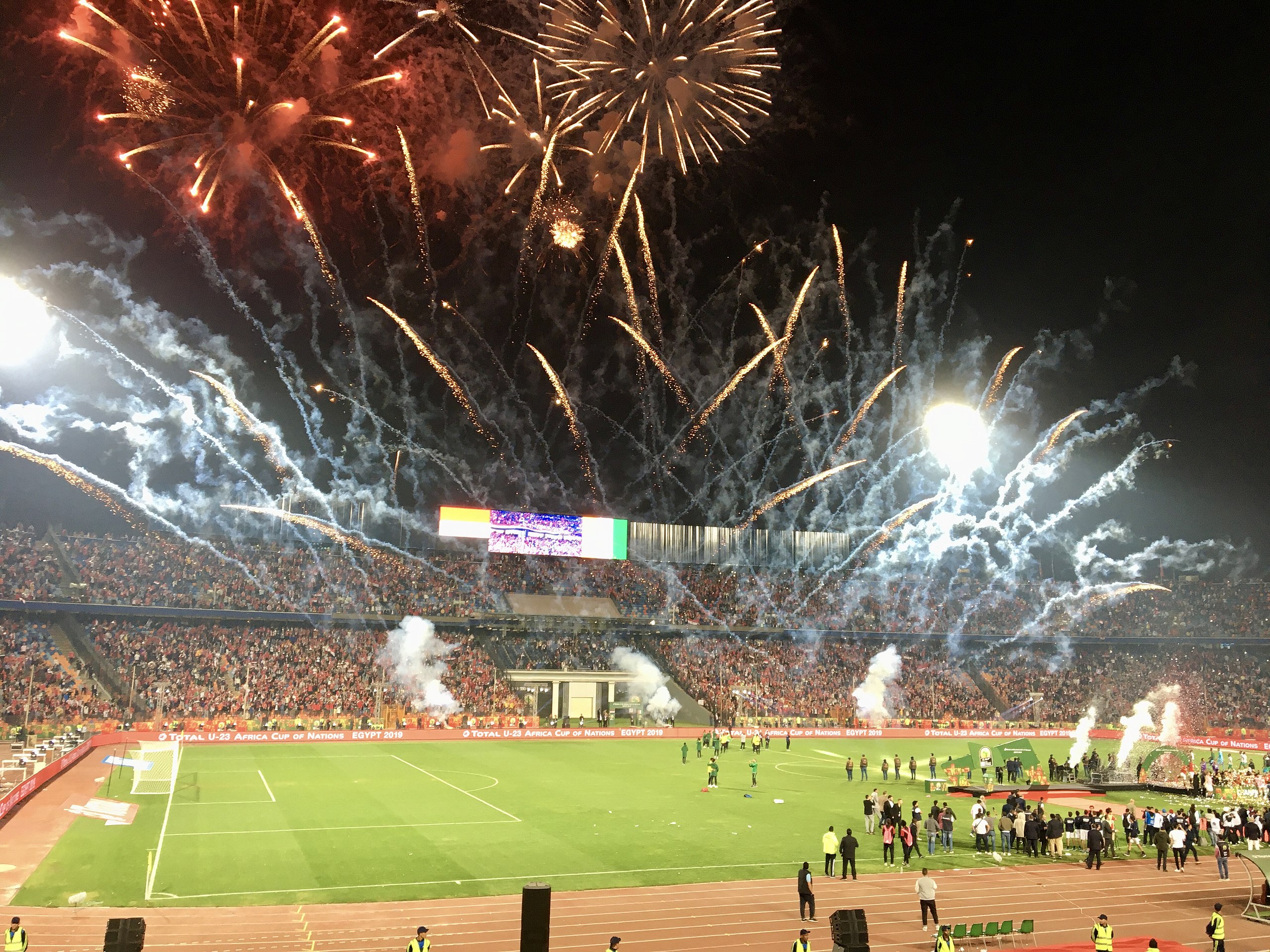 Binance were the true winners of 2021’s African Cup of Nations. A company on everyone’s lips in the world of crypto, but to those doubtful about Bitcoin and all it offers, a likely outlier. But at the 2021 African Cup of Nations, Binance upped the ante with a branding campaign not before seen by a crypto exchange on the continent. With sideline advertising boards and mid-game feature sponsorships, it is likely everyone in Africa knows their presence.

But on the night of the final, it was Liverpool’s Sadio Mané who took the spotlight. At first a villain, Mané couldn’t convert a seventh minute penalty thanks to the extraordinary skills of Egyptian goalkeeper Mohamed Gabaski, who made a shuddering stop against Mané’s stinging shot to the left.

But Senegal weren’t done. They played enterprising football, some of the best of the tournament, and came at Egypt in wave after wave. But at each turn, man of the match Gabaski was there to keep the Lions of Teranga out.

Gabaski’s heroics pushed the game to extra time, and then to penalties, where it looked like another escape act for the Egyptians, who have been bland and tepid throughout the tournament, albeit against exemplary opposition.

Egypt’s Abdelmonem was first to miss his spot kick, and the door creaked open for Senegal. But the poetry was not done, as Bouna Sarr missed next, and Senegal were back at square one when Hamdi netted his penalty.

However, Mohanad Lasheen’s shot was saved by Senegal’s Mendy, and the stars aligned for Sadio Mané to redeem his earlier faux pas.

Mo Salah, last to kick, was not called upon due to his team’s tally.

Gabaski, man of the match, could not turn that in-game brilliance into a winning penalty shootout.

And Mané. Missing in the seventh minute. To score with the final kick of the game.

And somehow, out of it all, the Binance boards radiated with brilliance. And Africa really is a new gateway for the world’s largest exchange.