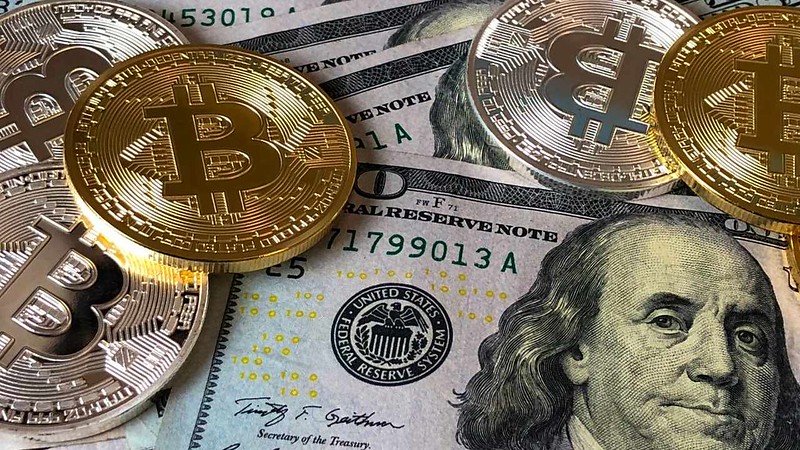 UK-based asset management firm, Ruffer, exited the Bitcoin market in April, securing a profit of over $1 billion for its clients, within a period of only 5 months.

According to reports from The Times, the firm made an investment of $600 million in November 2020, when the digital asset was trading between $13,000 and $18,000. Ruffer sold a portion of its holdings for a profit of $750 million in December/early January, but kept hodling the remaining portion until April 2021.

“We actively managed the position and by the time we sold the last tranche in April the total profit was slightly more than $1.1 billion.” Said Hamish Baillie, an investment director at Ruffer.

Ruffer said that it cashed out on its Bitcoin investment, partly because it believed that young people, who it believes jump-started the bull run, would not be spending much time at home trading as COVID-19 lockdowns started to ease.

Baillie, further hinted that the firm is not ruling out another Bitcoin investment in the future:

“If you have a multi-asset strategy then things that behave in different ways are really helpful. There’s no point being multi-asset if all your different assets move with the same dynamics.” Said Baillie.