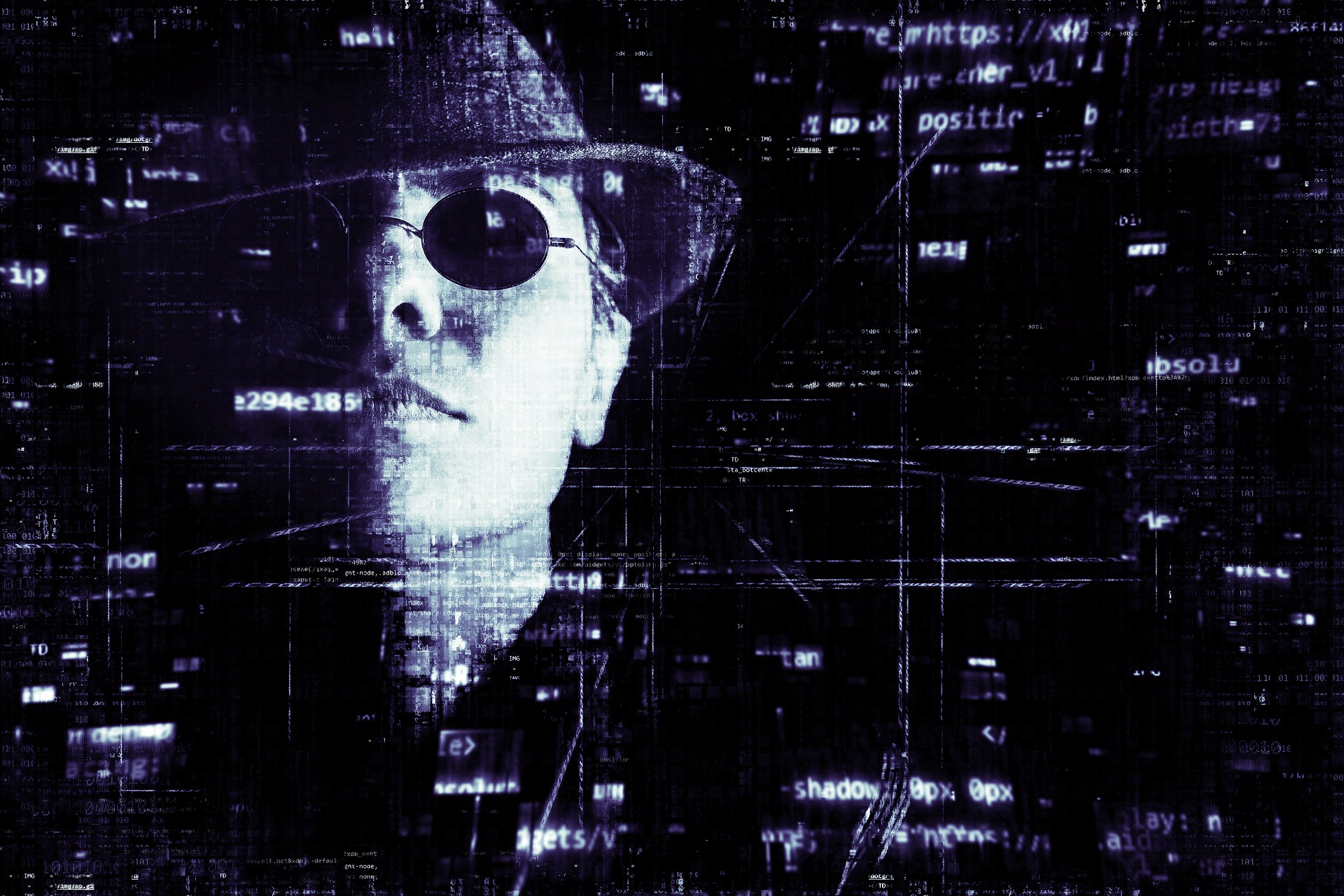 The Palm Ridge Magistrate’s Court has denied the bail application of corruption accused former Bosasa COO, Angelo Agrizzi. Agrizzi failed to persuade the court, by using his medical conditions and lack of travel documents as some of the reasons to support the application. Agrizzi faces charges of corruption and bribery for payments he made to former ANC MP, Vincent Smith, to the tune of R800,000.

During his bail application, the state argued that Agrizzi was a flight risk, claiming that he had failed to disclose information about the value of his assets. The state claimed that he allegedly bought property in Italy, worth R15 million, and had disposed of assets, including Ferrari sports cars. The state further claimed Agrizzi, together with his wife, moved millions of Rands offshore and into cryptocurrency accounts. Agrizzi allegedly made large payments of around R5 million into cryptocurrency accounts.

Global Crypto’s Executive Editor, James Preston, when questioned about his thoughts on Agrizzi and crypto, mentioned that in South Africa, cryptocurrency is priced at a premium (by the market) on average 3-4% more than the global average, simply because of South Africa’s Foreign Exchange Controls. Citizens of South Africa may only send a maximum of R11 million offshore per year. Wealthy individuals (nefarious or not) like Agrizzi are buying crypto (Bitcoin, ETH, XRP) in South Africa, and sending it offshore, making it almost impossible to trace. Because of this demand by individuals, crypto has a premium in South Africa.

James further mentioned that the South African Reserve Bank (SARB) is trying to regulate offshore crypto transactions, but it has proven extremely difficult. The next step would essentially be to outlaw crypto, but that would not go down well in an already well established industry. James argued that Agrizzi simply used crypto, because the SARB has antiquated Foreign Exchange Controls. Without them, Agrizzi would have used other means, likely more “traditional” methods to get his money offshore.