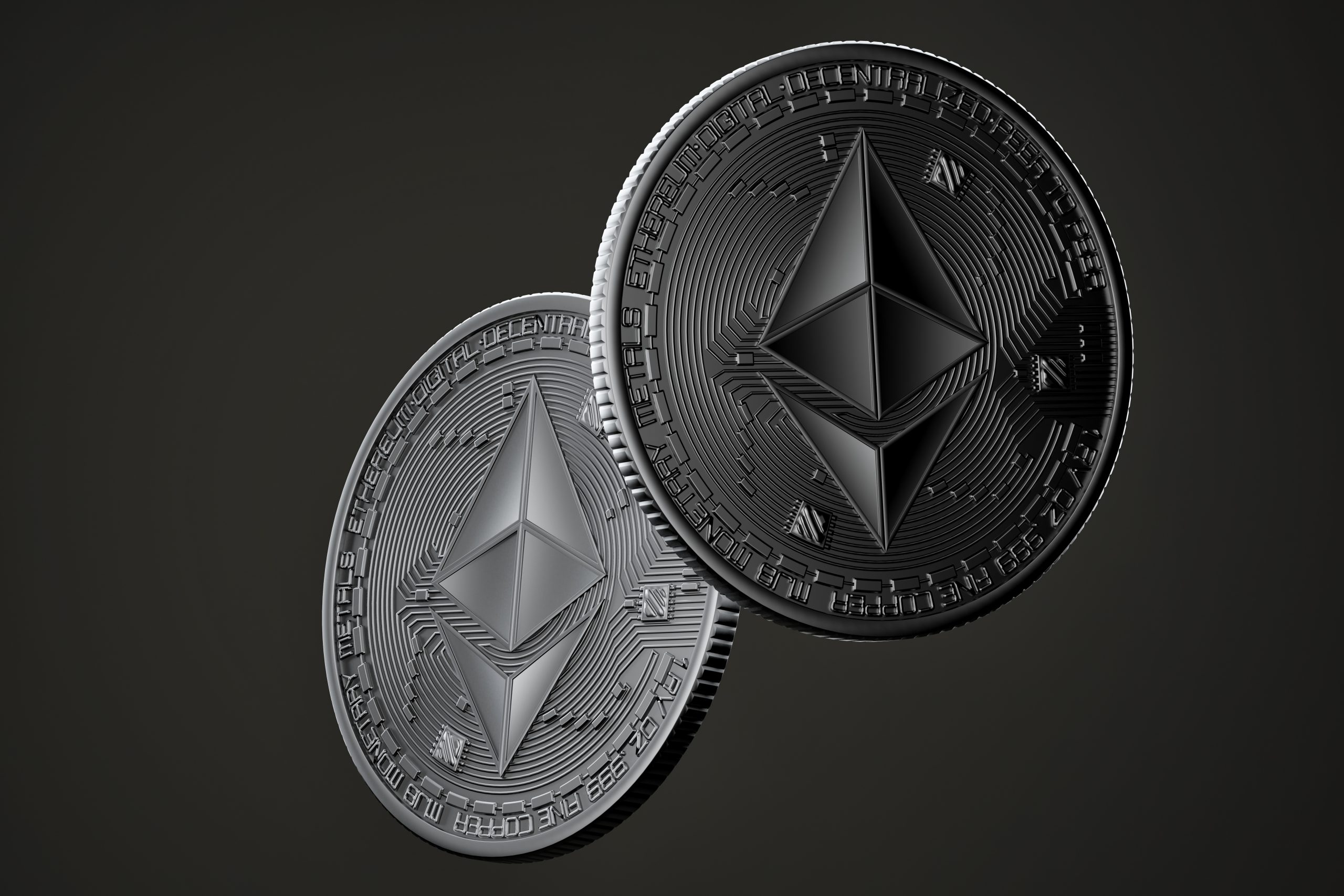 Reddit, a popular social media platform with more than 50 million daily users, has announced its partnership with the Ethereum Foundation. This will be Reddit’s first blockchain partnership.

According to a post by a Reddit admin, the platform is planning to increase their commitment to blockchain and enhance its presence in the Ethereum ecosystem, by accelerating scaling and resources for the network. Reddit hopes to bring the value and independence of blockchain technology to its millions of daily users.

Previously, the two organisations worked together on Reddit community points to empower users with more control, through the decentralized technology, where users can reward each other with points for making quality posts.

The announcement said: “In this new stage of our partnership, immediate efforts will be focused on bringing Ethereum to Reddit-scale production. Our intention is to help accelerate the progress being made on scaling and develop the technology needed to launch large-scale applications like Community Points on Ethereum”.

Adding that: “The scaling technology developed through this partnership will be open-sourced and publicly available for anyone to use”.

The announcement mentioned that Reddit has their own ‘crypto team’ that  will be leading the development on the project. The company is currently advertising vacancies for backend engineers who want to build a decentralized Internet.