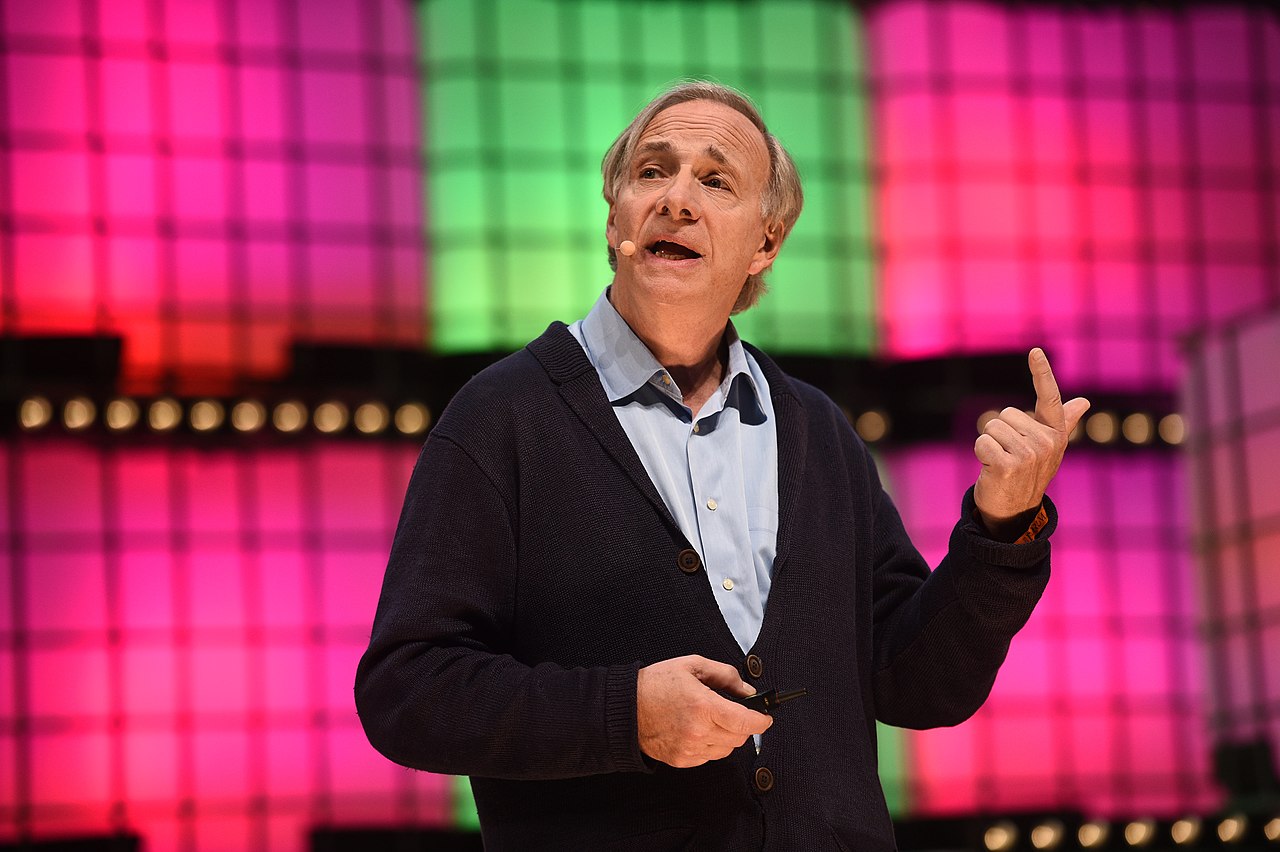 Bloomberg: Bridgewater Associates founder Ray Dalio said Bitcoin is “one hell of an invention” and he’s considering cryptocurrencies as investments for new funds offering clients protection against the debasement of fiat money.

“To have invented a new type of money via a system that is programmed into a computer and that has worked for around 10 years and is rapidly gaining popularity as both a type of money and a storehold of wealth is an amazing accomplishment,” Dalio wrote in a note to clients and later posted on Bridgewater’s website. “There aren’t many alternative gold-like assets at this time of rising need for them.”

Like others, however, Dalio said he found it challenging to put a value on digital assets. While Bitcoin has the potential to make investors “very rich” as well as “disrupt the existing monetary system,” there are risks. He said cryptocurrencies are probably vulnerable to being hacked and subject to restrictions by governments that want control over the money supply.

Dalio said he thinks of Bitcoin as a “long-duration option on a highly unknown future” and investing in it means recognizing the potential to lose about 80%.

Although his comments aren’t a full-throated endorsement, Dalio is the heaviest of hedge-fund heavyweights to see promise in Bitcoin. Tudor Investment Corp.’s Paul Tudor Jones and Alan Howard, the founder of Brevan Howard Asset Management, are more bullish.

Jones started buying Bitcoin in May, calling it a gold-like hedge against inflation and the “fastest horse” in a field of alternatives to cash. Bitcoin has since tripled in price.

Last week, BlackRock Inc., the world’s largest asset manager, took its first step into cryptocurrencies. The firm notified regulators that cash-settled Bitcoin futures would be eligible investments in two of its funds.

How to safeguard wealth in a world of zero interest rates, debt monetization and calls for more fiscal spending is a question Dalio has been wrestling with since well before the Covid-19 pandemic. He said a paradigm shift in the global economy is underway and eventually investments now in favor, such as stocks and credit, won’t perform well.

In 2019, he asked: “What will be the next-best currency or storehold of wealth when most reserve currency bankers want to devalue currencies in a fiat system?” and suggested gold as a way to reduce risk and enhance returns.

Thursday’s note expands on that thought. Dalio said he felt compelled to “clarify what I think of Bitcoin” and cautioned clients he’s no expert.

Among his other comments: