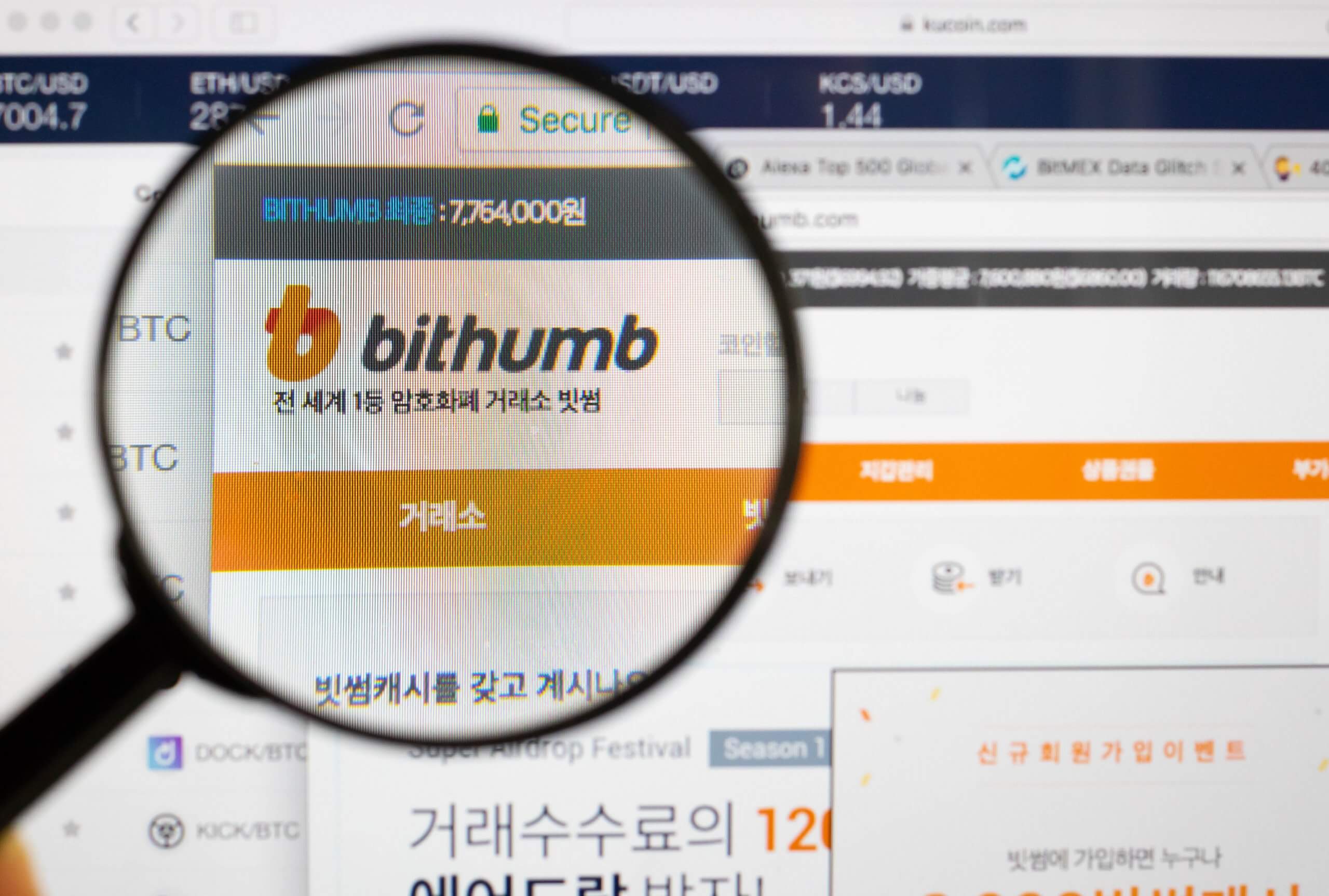 According to a report by South Korea’s oldest newspaper, the Seoul Shinmun, on 2 September 2020, South Korean police began search and seizure operations at Bithumb’s headquarters in the Gangnam District. Bithumb is currently South Korea’s largest cryptocurrency exchange and the ninth-largest, by average daily trading volume globally.

The alleged police raid was reportedly linked to suspected  investment fraud related to the issuance of the BXA token. The exchange is accused of pre-selling $25 million worth of the token to investors. Reports suggest that investors suffered substantial losses, after the exchange failed to list the token on its platform.

The search and seizure operations appear to be connected to an ongoing police investigation involving Lee Jung-Hoon, Bithumb’s chairman, who has been accused of fraud and illegally transferring funds overseas.

The raid on Bithumb comes a week after police reportedly raided and seized Coinbit, the third-largest cryptocurrency exchange in South Korea. Coinbit is accused of allegedly faking 99% of its trading volumes, resulting  in the exchange generating $85 million from the alleged market manipulation.

Global Crypto has reached out to Bithumb for confirmation.