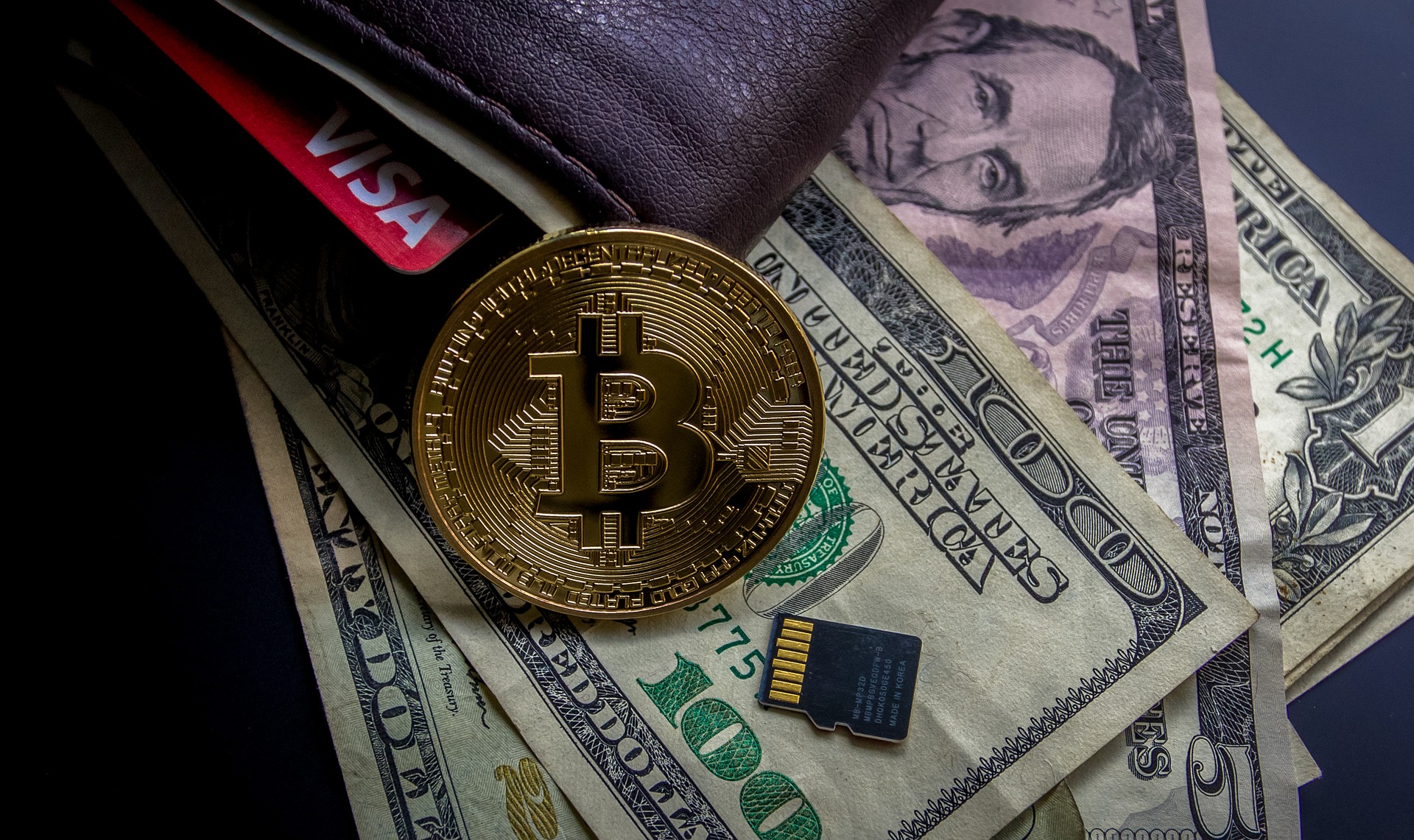 Online-payments giant PayPal Holdings is looking to explicitly unleash cryptocurrencies onto its client base that reportedly boasts over 320 million people.

According to a report by CoinDesk, three sources have confirmed to the crypto industry publication that PayPal and its affiliated platform Venmo will allow their users to “directly” buy and sell several cryptocurrencies, though which coins they will support are yet to be revealed.

“They are going to have some sort of a built-in wallet functionality so you can store it there,” one source said, adding that he expects the company “would be working with multiple exchanges to source liquidity.”

While PayPal declined to comment on the rumors, another source told CoinDesk that PayPal plans to roll out its crypto offering “in the next three months, maybe sooner.”

As the mainstream payment industry has woken to cryptocurrency its related industry, PayPal has finally been forced to take note. Until recently, PayPal’s stance on the entire ecosystem was that they are much more pro blockchain but not fully vested in the cryptocurrency side of things.

“We have teams clearly working on blockchain and cryptocurrency as well, and we want to take part in that in whatever form that takes in the future — I just think it’s a little early on right now for bitcoin,” PayPal CFO John Rainey said last year.

These ambitions, however, took a blow after PayPal was the first company to pull out of the coalition of companies involved in a Facebook-led cryptocurrency initiative, Libra Association.

At the time, PayPal did not give a reason for leaving the project, but shortly after there were a few pieces of evidence to suggest that the payment giant is showing interest in getting involved in cryptocurrency.

A prime, and recent example of PayPal’s involvement in the space was the firm’s investment in cryptocurrency compliance and risk management platform TRM Labs. PayPal also filed many related patents including one to speed up bitcoin transaction processing times through a faster cryptocurrency payment system.

PayPal is also competing with its rival Square on more fronts, including the digital assets which the latter was one of its early adopters. Square Inc., a payments company founded and run by Twitter CEO Jack Dorsey, was awarded last year with a coveted license to deal in cryptocurrencies in New York.

Image by WorldSpectrum from Pixabay

Crypto Fest 2021: Rumble In The Crypto Jungle Returns For Its 3rd Edition And...