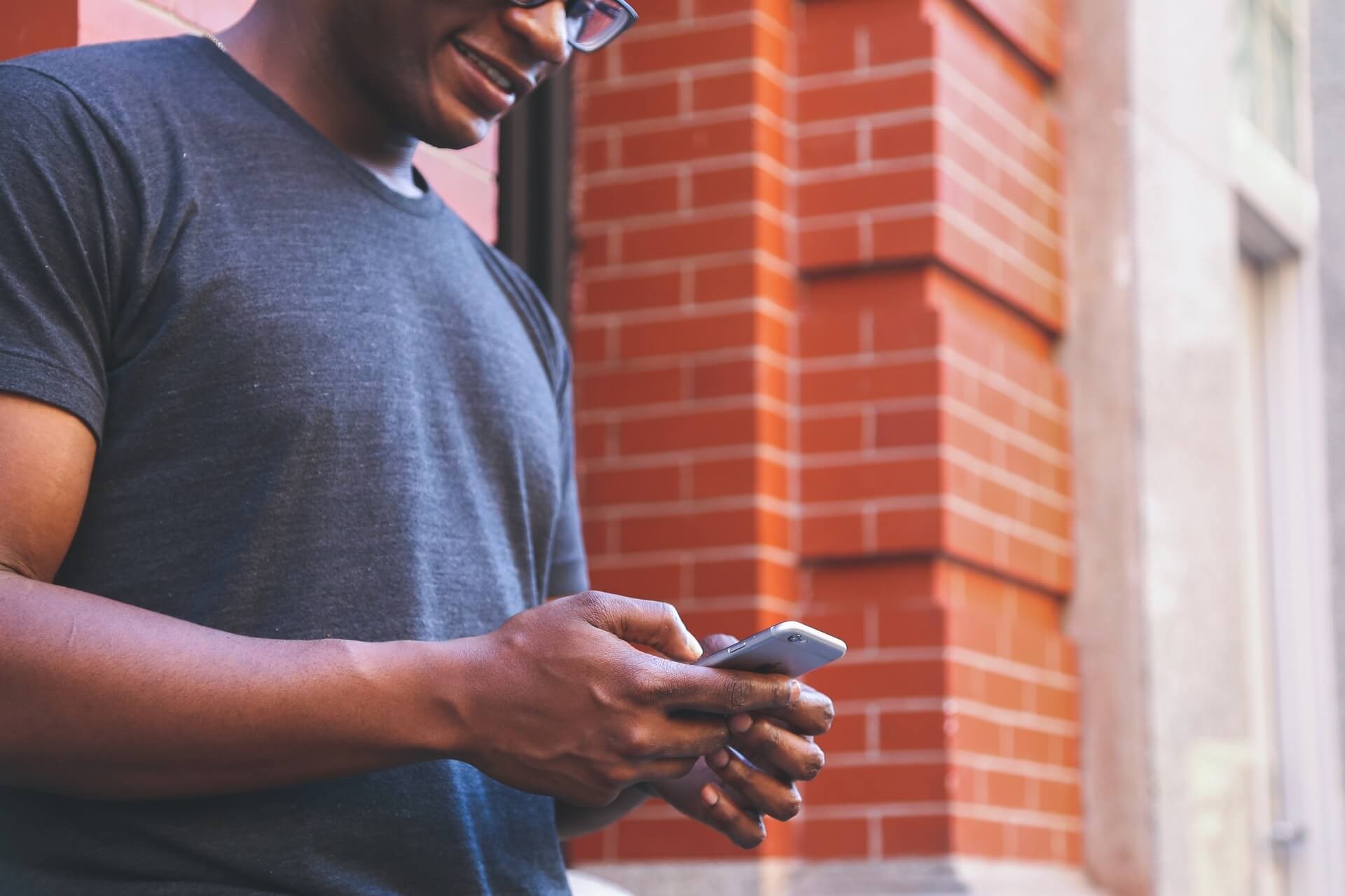 Global peer-to-peer (P2P) Bitcoin marketplace, Paxful, believes that the world has much to learn from Africa about the future of the crypto-economy and that 2020 will be a landmark year for the African crypto and blockchain industry.

With millions of users globally and Africa being the fastest-growing region, Paxful reported that the company processed almost $1.6 billion (R23 billion) in trade volume globally in 2019; the result of a steady increase of 25%+ trade volume growth year-on-year on the platform since the business’ inception in 2015. Paxful currently hosts over three million wallets, 45% of which are from Africa.

Deepen our relationship with our African users

While the peer-to-peer marketplace has enjoyed tremendous success on the continent, the company is not complacent. Paxful leadership intends to spend a lot more time in Africa over the next few years. The aim is to continue to learn from its customers and provide them with the best possible peer-to-peer finance marketplace. 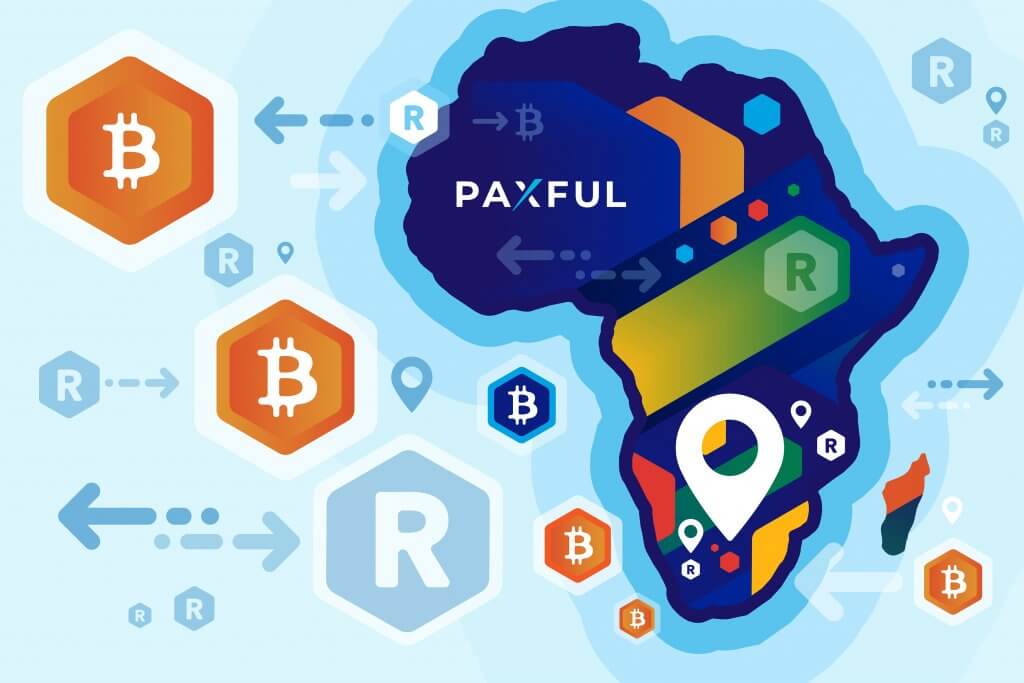 With Nigeria, Ghana, South Africa and Kenya already among the leading markets, the company also expects to extend its customer base in many more markets where it is seeing a steady increase in trading volumes on the continent like Zambia and Uganda. African trading volume on the Paxful platform grew by over 57% in 2019 and the company hopes to accelerate trading volumes further this year.

Reflecting on the rapid growth of the blockchain and bitcoin sector, research from the professional networking platform Linkedin shows that blockchain tops the list of most in-demand hard skills for 2020. For this reason, another important consideration for Paxful is engaging talent in Africa. The company believes that Africa can become a leader in bitcoin skills development. Paxful hopes to expand African participation in the company’s Global Peer Programme – an initiative to encourage bitcoin users around the world to educate each other about the opportunities offered by the crypto-economy.

“We are very, very bullish on Africa and believe it is critical to the future of the crypto-economy overall. While many parts of the developed world are fixated on speculative activity in the crypto economy, people in Africa are teaching us about the true use cases of bitcoin and the opportunity it presents for greater financial inclusion of the under-banked. As a company, we want to do what we can to ensure that our platform continues to be a bridge to the global economy for our customers” Says Artur Schaback, Co-Founder and COO of Paxful.

In December 2019, Paxful and Binance, the leading global cryptocurrency exchange by trading volume and users, announced its strategic partnership in which Paxful serves as a fiat-to-cryptocurrency on-ramp for Binance, providing numerous payment methods for purchasing Bitcoin to Binance’s global user base.

Paxful has also partnered with many other strategic players in the crypto economy – including the likes of BitMart, BSpin, AirTM, and CoinLogiq – who offer a variety of complementary services to make it as possible for its users to take advantage of the power of P2P finance. Paxful hopes to work with African partners as well.

“Africa has tremendous potential and partnerships are essential in this pivotal time within the cryptocurrency industry. We are actively looking to join forces with African-born crypto players who share our passion and vision for the global crypto-economy and to join our efforts in bringing bitcoin to the unbanked masses across the continent to fundamentally help alleviate poverty, boost economies and create jobs,”  says Ray Youssef, CEO and co-founder of Paxful.

“With bitcoin’s original mission of financial inclusion in mind, Paxful is committed to reaching as many people as possible to help them better understand the opportunities presented by the crypto-economy. With this in mind, education and social development will always be a priority for Paxful,” adds Youssef.

Last year, Paxful undertook an education drive focused on Universities. Beginning with Universities in East and Southern Africa, the initiative has reached over 1000 youths. The education workshops provided key, practical insights to the true use cases of Bitcoin, how to avoid falling prey to bad actors in the crypto-space and served to counter the over-emphasis on Bitcoin speculation. This type of education will continue to reach the youth.

In the same year, the company also launched the aforementioned Paxful Peer Program, a platform encouraging users to educate and support each other as they navigate the bitcoin-economy. The Peer Program was trialed in South Africa and has been extended to include many other markets on the continent and Asia.

To support grassroots education, Paxful will continue to invest in its #BuiltWithBitcoin initiative which has demonstrated how the cryptocurrency community can contribute to social good.  Established in 2017, the initiative had raised over R3 million for charities across Africa and the Middle East by 2019. In January 2020, the company announced that they will be building a third school in its 100-school initiative to bring quality education centers to emerging countries throughout Africa. The third school, which will come fully equipped with a state-of-the-art water well system, will be built in Machakos County, Kenya for children ages 3-6 years old and will kick off with over R400,000 donation from Paxful. The first 2 schools were built in Rwanda.