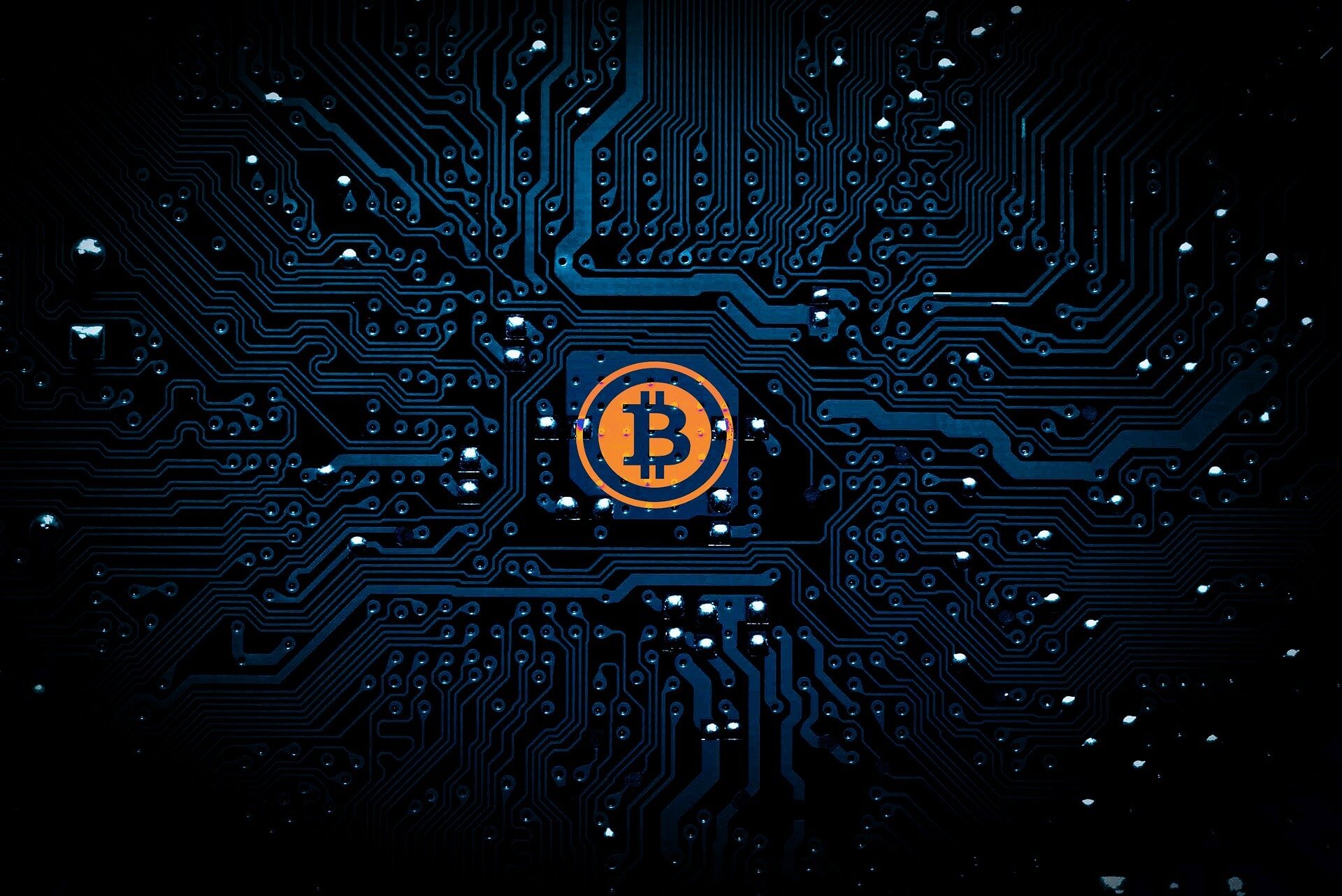 Global peer-to-peer bitcoin marketplace, Paxful, announced today the addition of Tether (USDT) to its platform. USDT belongs to a class of cryptocurrencies known as stablecoins. A stablecoin is a type of cryptocurrency whose value reflects an existing fiat currency (e.g. US Dollars). The inclusion of USDT, the world’s largest stablecoin by market value, will assist users in combating a volatile market, protecting their assets, and expanding their portfolio.

The industry has seen a surging demand for a stable digital currency amidst fears of an economic recession in both traditional and digital markets. In the last 12 months, Tether has established itself as a champion amongst stablecoins, with a market capitalization of over $13 billion (https://bit.ly/3kdjoHk).

“We consider this a big step for us since this is the first cryptocurrency other than bitcoin we have on the platform,” said Ray Youssef, CEO, and co-founder of Paxful. “We always listen to our customers. We understand that some come to Paxful for wealth generation and turn to crypto for stability when their national currency is affected by inflation. We hope that this can aid them to be more in control of their finances.”

The addition comes with a hedging option, allowing users to instantly convert BTC to USDT and vice versa, helping the users protect their funds during bitcoin price fluctuations.

The company also plans to enable USDT trading on the platform. Same as with the bitcoin (BTC) trading in the Paxful marketplace, users can buy and sell USDT with over 300 payment methods. The USDT balance is accessible via the wallet page, where the current market price for both coins is displayed. The launch of this feature marks Paxful’s first step towards potentially adding new cryptocurrencies in the future.

The company recently announced that the platform Paxful has hit 4.5 million registered wallets, reached 4.6 billion USD in trading volume, and reduced dispute levels to under 1%. Since inception, they have added 1 million users per year and so far in 2020 and are on track to sign up an additional 2 million users by the end of the year.