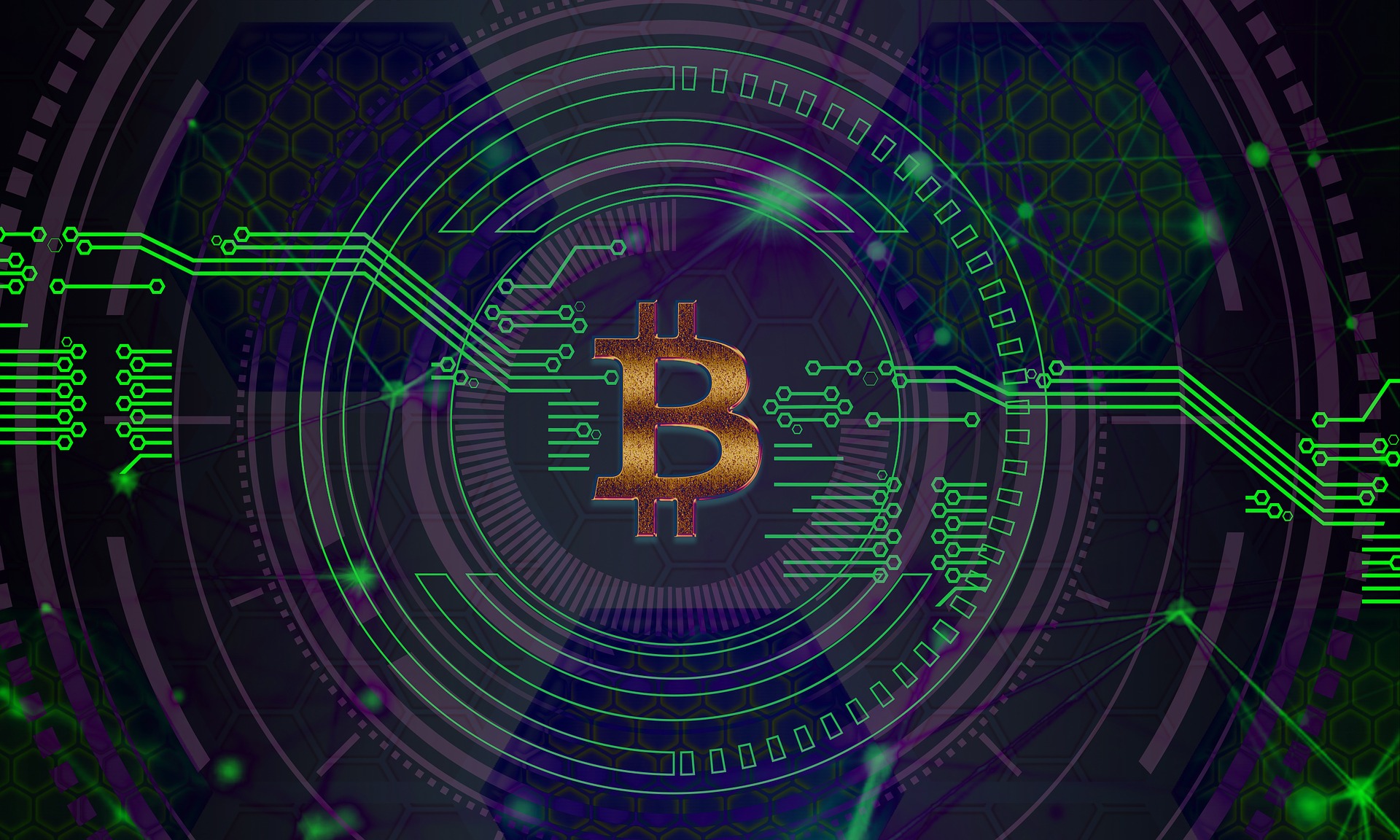 OVEX enables South Africans to trade and earn interest on over 18 different cryptocurrencies for the very first time.

“South Africans have a deep interest in cryptocurrency and Bitcoin especially. It is my hope that OVEX will provide South Africa a secure, affordable, and fully featured avenue to get into the crypto space.” – Vinny Lingham.

“The team and I have been working on this project for over a year, and are incredibly proud of the offering we’ve built. Our goal is to provide the South African market with a world class product and, more importantly, world class liquidity. We have developed an exchange for all types of crypto enthusiasts, with an advanced trading interface as well as a simple one-click buy or sell option” – OVEX CEO, Jonathan Ovadia

OVEX has begun to roll out a revolutionary new type of interest account, offering users the ability to earn up to 7% interest on their crypto balances. This is enabled through sophisticated market making practices that have been developed in-house, by the OVEX team. The OVEX interest account is available in over 18 different cryptocurrencies.

Through the use of Artificial Intelligence (AI) and a partnership with Lingham’s Civic, OVEX users who wish to withdraw more than R20,000 are able to verify their identity, a process known as KYC to prevent fraud and money laundering, in a matter of minutes, compared to days as is typical on other platforms.

Additionally, OVEX has secured a partnership with San Francisco based TrueUSD. This partnership allows OVEX users to purchase TUSD, a U.S. Dollar backed stable coin, at the bank rates and have it deposited directly into their OVEX account wallet.  In a nutshell this means OVEX users can buy cryptocurrency at international rates and avoid the premium, which is often as much as 10%, on other local exchanges.

OVEX will soon be releasing a regular podcast series that is aimed at involving more South Africans in the global discussion surrounding the future of cryptocurrencies and blockchain technology. Upcoming episodes will feature both local and international industry leaders such as Lingham, Simon Dingle, author of the book In Math We Trust, Daniel Schwartzkopff, CEO of Invictus Capital, and Tory Reiss, Co-founder of TrustToken, the platform behind TrueUSD.