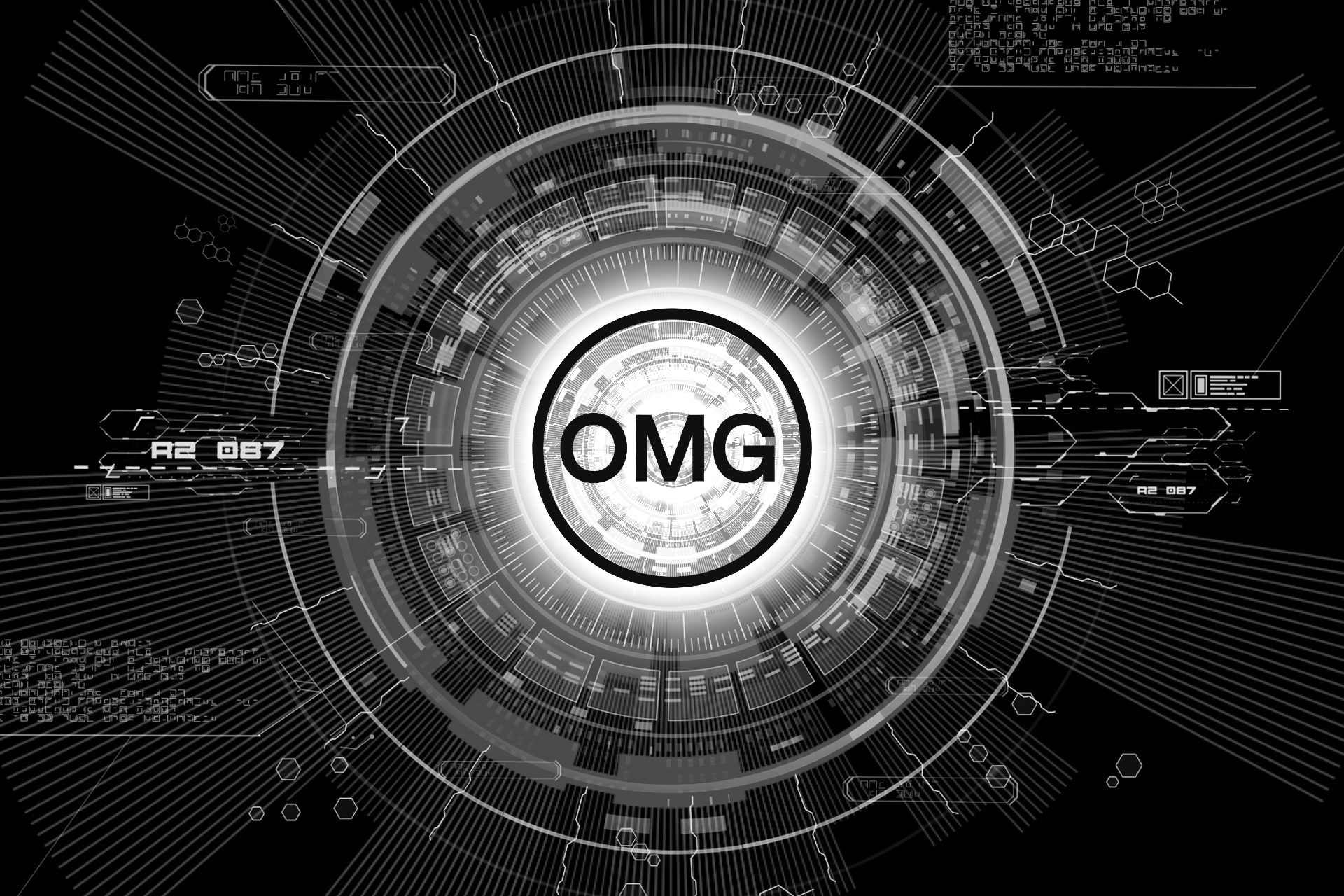 OmiseGo have announced a rebrand to “OMG Network”. While the company said they loved their old identity and look – and know many felt the same – they realized that as they inched closer to their significant OMG Network V1 Mainnet Beta announcement, a lot has changed over the years.

OmiseGO was a great name that captured who the company was in the early days, a young and spirited off-shoot of Omise. However, the company say they have moved far beyond that in the past three years. The OMG team has actualized MoreVP, a once theoretical specification, and shipped a production-ready private beta mainnet along with four public testnets. They have also released three complementary products: the OMG network web wallet, the OMG Network Block Explorer, and their official portal for developer documentation.

The company have also established the OmiseGO Developer Program (ODP), with more than 250 members and over a dozen projects. Working alongside so many talented people has provided OMG with deeply valuable insights on how to operate one of the first Layer-2 solutions on the market.

Their team has expanded too, now 45 people strong, spanning multiple time zones and continents. Simply put, the OMG Network has grown as a company, and it was time to upgrade their brand.

With the new name, OMG wanted to capture a deep, technical understanding of the product they embody, develop, and maintain. OMG Network felt like the natural choice for three major reasons:

The Network Is The Core Product

The company designed the Network to be optimized for utility and stickiness. From the moment they committed to building Plasma, they say their focus was on one goal: shipping a production-ready network. The OMG Network is their core product; it is who they are.

Ever since the inception of their company, the lines have been blurry between OmiseGO and Omise. We often get confused for the Omise Payment Gateway, which, understandably, has been disruptive to business development and partnership efforts.

With OMG Network, there is no longer any confusion, and the company will get the chance to embody their identity and values, their way. Not only with the name, but with a new website and email domain, and a complete redesign of the OMG corporate logo. They also designed a new logo for the OMG token which will soon be updated in Etherscan, CoinMarketCap, Coinbase, and Bitfinex.

The company were excited to share their new logo and a few illustrations – champions of the new visual identity – simple, no-fuss graphics to convey complex solutions coherently… 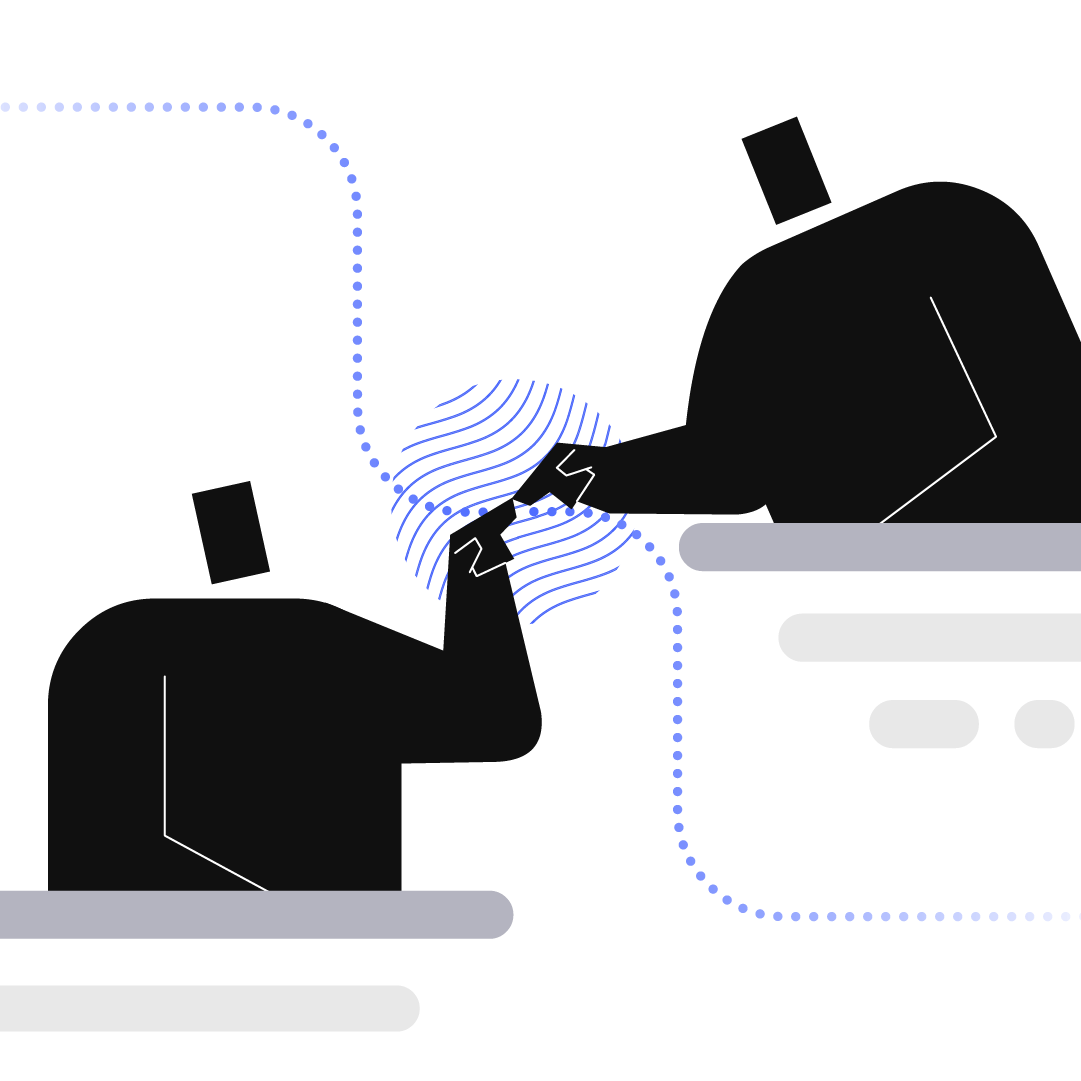 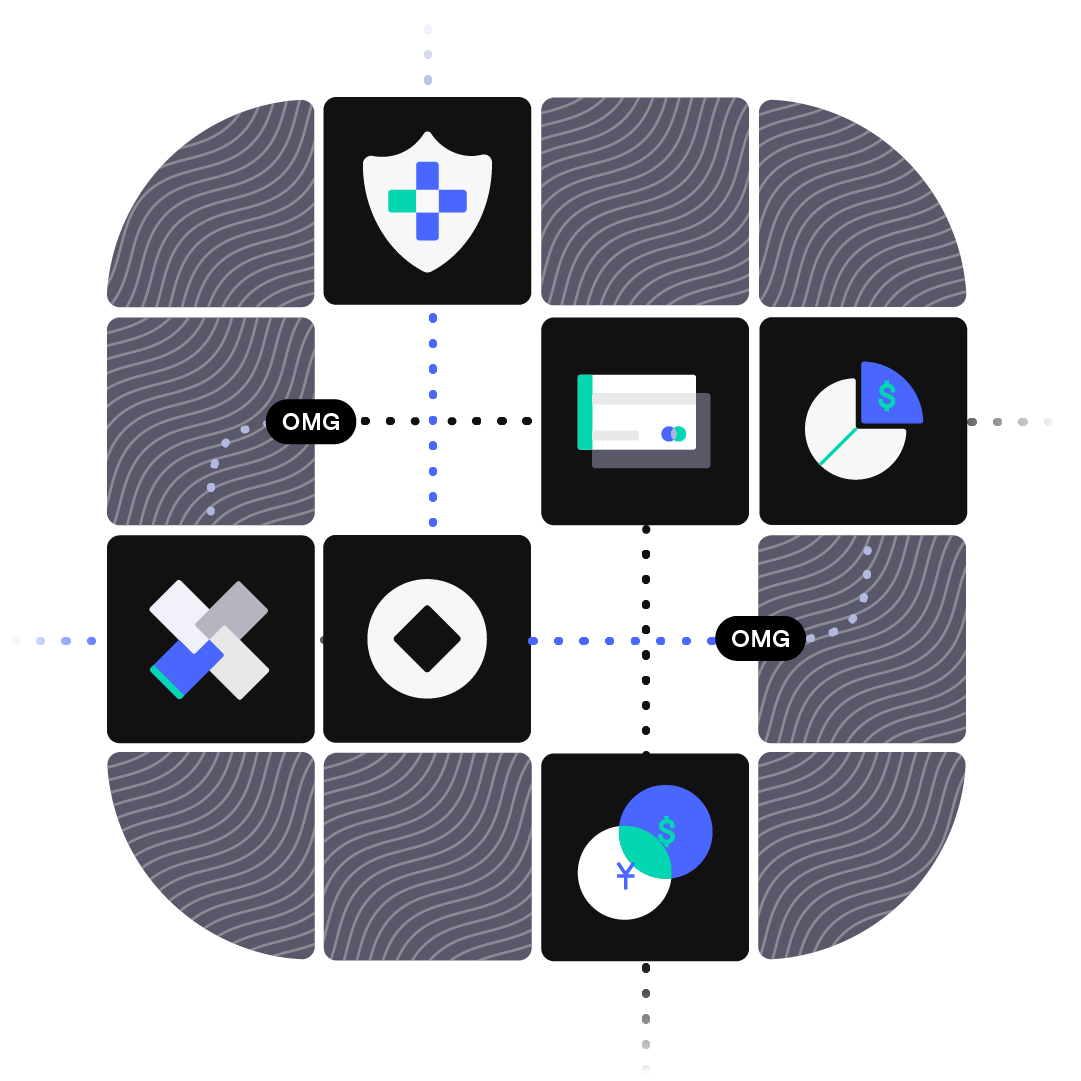 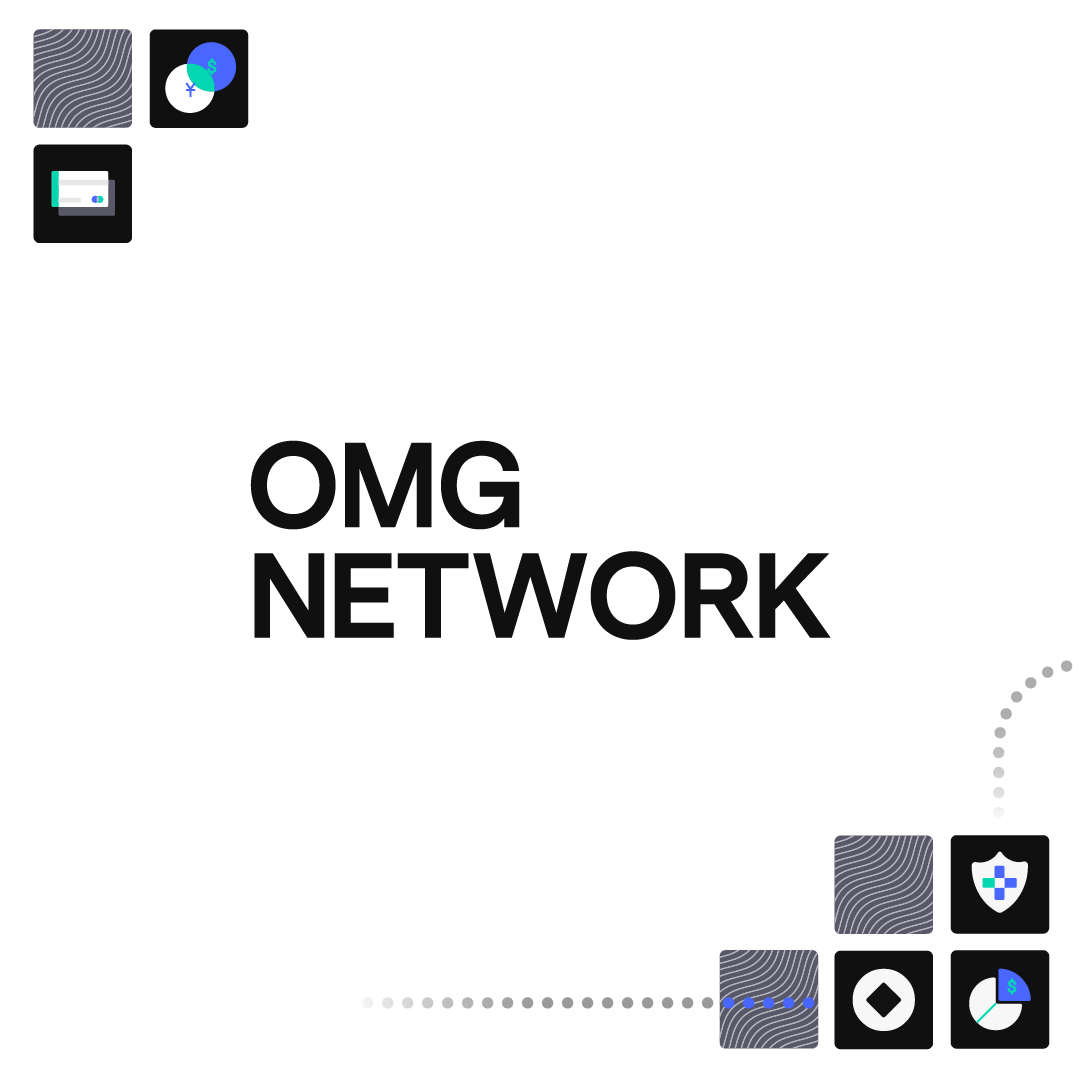 The company have also changed all official media handled as follows:

The last reason is clarity. Omise means ’shop’ in Japanese. It’s a name well suited for something like an e-commerce firm. Which, of course, they say they are not. The company say they are a public infrastructure supporting open financial services in all their forms. The name OMG Network more clearly reflects this.

Still Connected To Their Roots

The company’s look and name are changing, but their commitment to financial accessibility remains the same. OMG Network believe, now more than ever, that having the ability to transfer value is a basic human right. Thus, they continue to build a permissionless and trustless Network, ever on a quest to improve its safety and utility.

The OmiseGO brand has carried the company far, and they say they’re grateful for the community that has supported their journey. But they are even more excited about their future. This new identity is just the beginning.

“Hang tight, it’s going to be an exciting ride,” the company concludes.