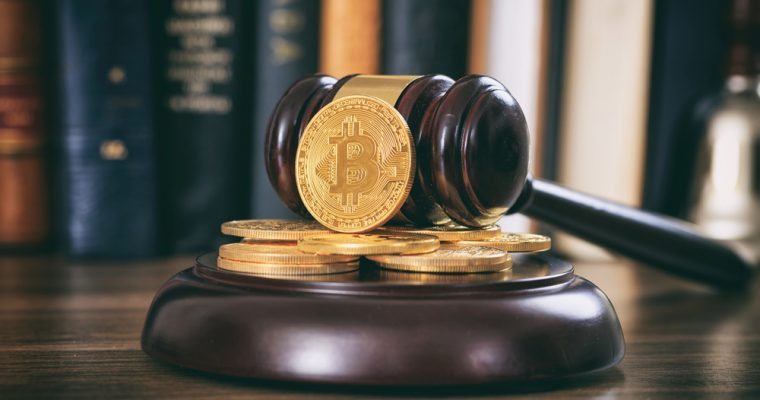 The letter, as sent to financial institutions, ordered them to close all bank accounts associated with cryptocurrency trading platforms, noting that failure to do so would result in severe regulatory sanctions.

The press release claimed that the CBN was simply reiterating a position that the bank has held since 2019, clarifying that it was not imposing new restrictions on the crypto industry.

“It is important to clarify that the CBN circular of February 5, 2021 did not place any new restrictions on cryptocurrencies, given that all banks in the country had earlier been forbidden, through CBN’s circular dated January 12, 2017, not to use, hold, trade and/or transact in cryptocurrencies”.

As a result of the letter issued on 5 February 2021, crypto exchange, Binance, was forced to halt deposits in the country. This angered many Nigerian crypto enthusiasts, who took to Twitter to express their dissatisfaction with the CBN’s decision.

According to the press release, the CBN’s stance on cryptocurrencies is necessary in order to protect Nigerians from the risks inherent in cryptocurrency transactions.

“Due to the fact that cryptocurrencies are largely speculative, anonymous and untraceable they are increasingly being used for money laundering, terrorism financing and other criminal activities”.

In an attempt to substantiate the CBN’s stance on cryptocurrencies, the press release goes on to list the various other countries who have placed a certain level of restrictions on financial institutions facilitating cryptocurrency transactions, stating that in China, “cryptocurrencies are completely banned and all exchanges closed.”