Home News Altcoins NASDAQ Trading is Coming to The Blockchain 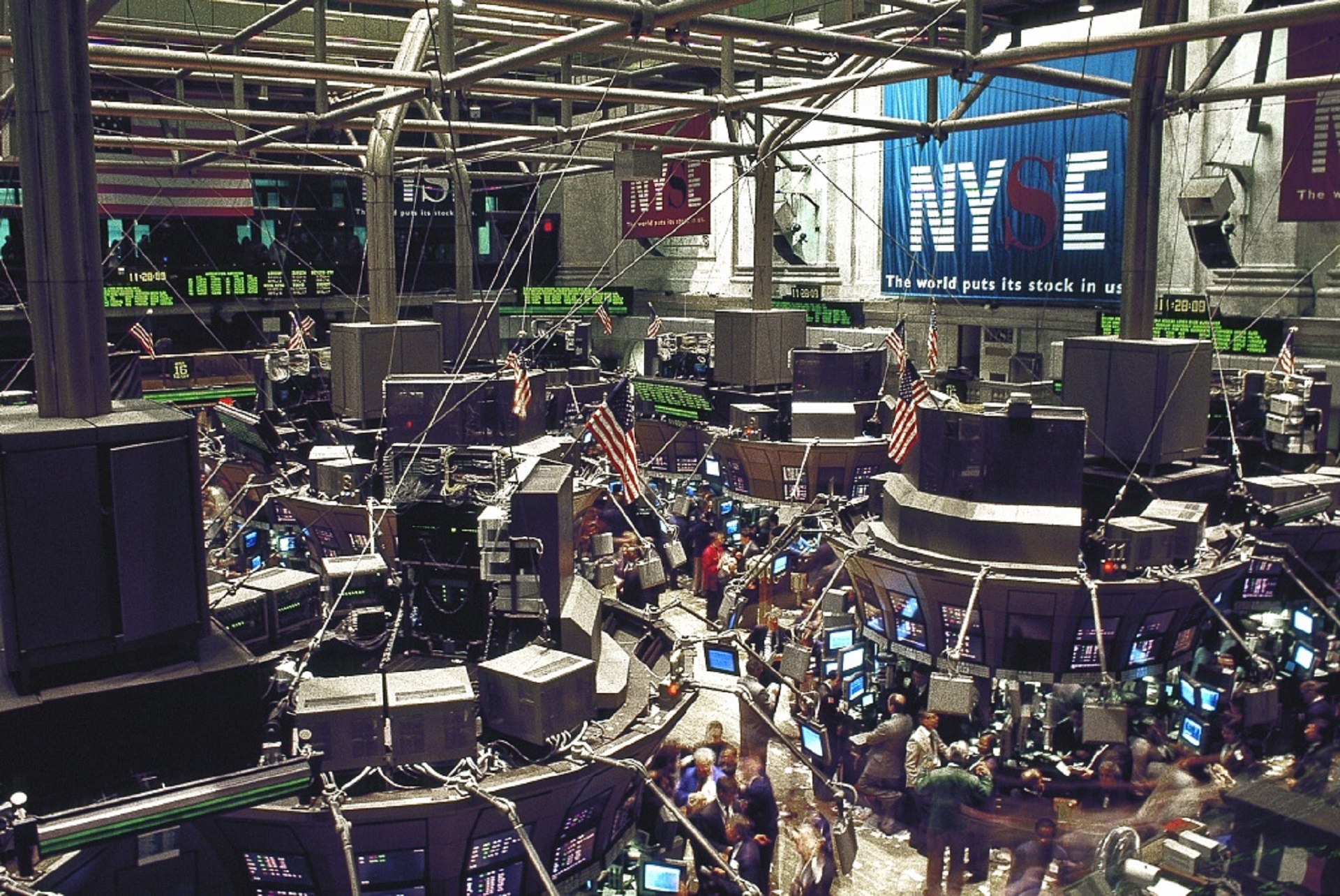 It’s no secret that crypto is volatile. In the wake of last year’s cryptocurrency crash – an event that has left the token market in shambles – we’ve seen nearly all tokens devalue to a fraction of both their 2017 and 2018 all-time highs. This includes enthusiast favourites like BTC and ETH, proving that, despite more support and utility development than the industry has ever seen, we are still not immune to sudden devaluation.

Any token can have a value, but when this value isn’t based on anything but faith in the team that stands behind the project (which often doesn’t go beyond simply offering a token, sometimes with the promise of functionality “coming soon”), this value can swing wildly based on nothing more than marketing and PR. That’s not a healthy situation for any kind of currency, let alone an entirely new generation of currency.

Instead of being too focused on the base value of a token, many enthusiasts and speculators are placing their hopes and dreams on a single key word: Utility. This comes in many forms, most often centring around providing features and things users can do with the token in question.

This could be anything from featuring the token as a currency or item in a game, to more outside-the-box implementations such as TRON’s TRX bandwidth and power systems, that grant users certain perks.

We’ve also seen utility come directly from exchanges, as opposed to being built directly into the token. Several exchanges allow users to speculate on the price of tokens each day, letting users essentially place bets with their tokens, without actually giving them up.

It’s an interesting concept, with the downside being that it’s all still just crypto – there are few ties to real-world economies, making the whole thing feel quite alien and overwhelming to new would-be speculators. What if we could tame the inherent volatility of crypto, by tying it to something more grounded in reality?

Enter DX.Exchange, a MiFID II compliant project from Estonia (with offices in Israel too) that allows participants to buy security tokens directly linked to stock from companies listed on NASDAQ, including Tesla, Facebook, Intel, Netflix, and more. These tokens live on the Ethereum network, and are based on real shares that are bought and held by DX.Exchange’s partner: MPS MarketPlace Securities Ltd.

Traders would, much like on traditional stock exchanges, purchase stock in their chosen company, and then be entitled to dividends in exactly the same way – a potentially lucrative proposition for veteran stock traders. In fact, we believe this has the capacity to open the doors of crypto trading to a much wider audience than ever before.

This is because, for what may be the first time, it’s now possible to purchase and speculate using crypto, without investing large amounts of time and energy into learning about the big scary world of blockchain and everything that goes with it. Existing security traders with decades of real-world savoir-faire can now jump onto the scene and hit the ground running by applying old knowledge to a new system.

This is also great for traditional cryptocurrency aficionados, as it adds more all-important utility to our beloved digital currencies, which is always a good thing for value and adoption rates.

It’s another step in the right direction on cryptocurrency’s journey to ubiquitous global market penetration, and we couldn’t be more excited.