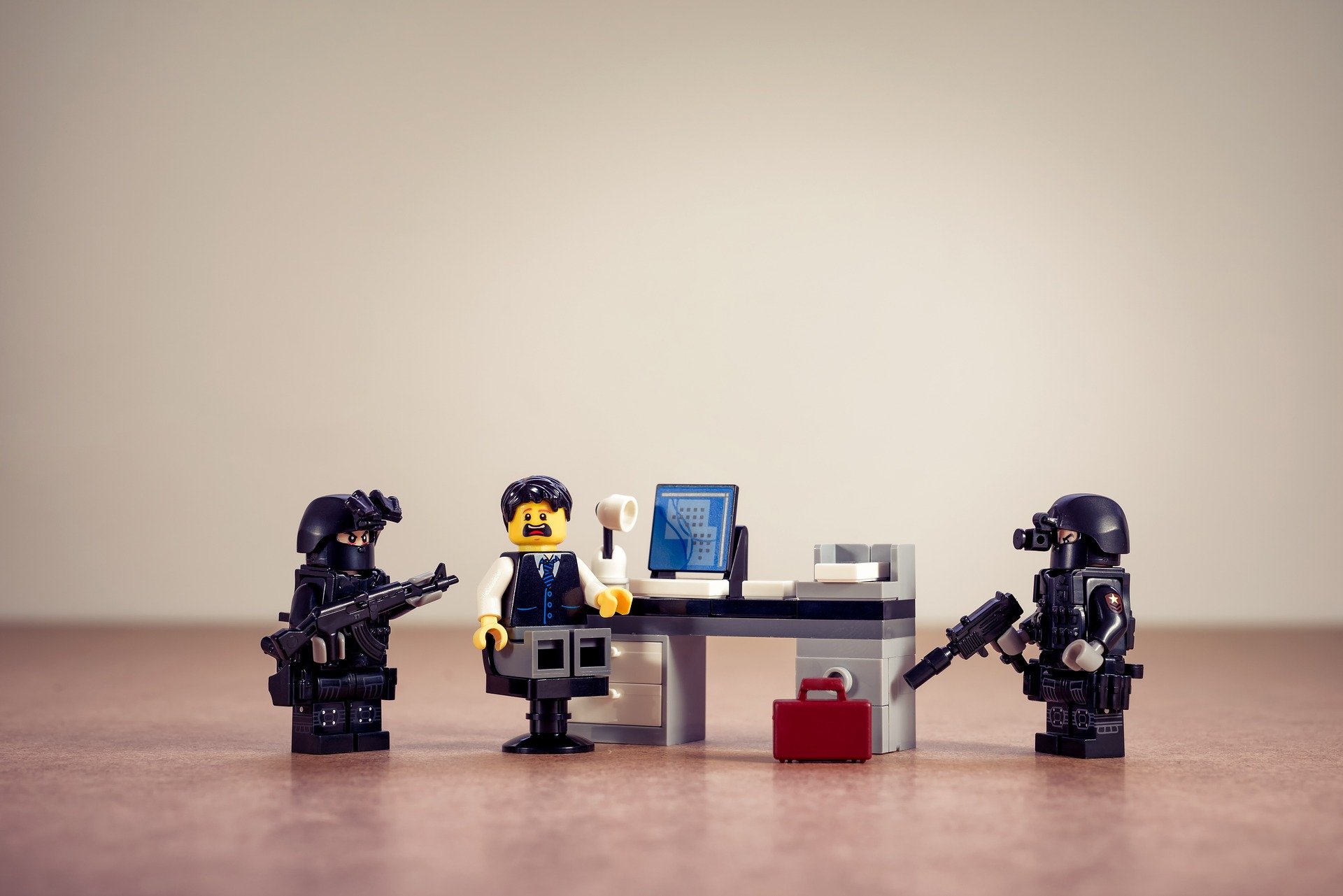 This story originally appeared on “Behind MLM”.

As per an MTI “Team Prime” video shared on Vimeo (which has since been redacted), information presented ‘is as shared by Cheri MTI’s head of communications.’

“Cheri” refers to Cheri Marks who, along with her husband Clynton (right), are suspected of being the actual owners of Mirror Trading International.

Steynberg fleeing South Africa, which we’re sure has absolutely nothing to do with the FSCA investigation and open criminal case, is apparently because he had to move MTI’s servers:

[15:20] There is a rumor that Johan Steynberg is not in South Africa, that he is in fact abroad in another country.

And I can tell you that according to Cheri that is indeed true. He is not in South Africa at this point.

The reason why he’s not in South Africa is because he’s currently working on the servers.

[5:19] Johan Steynberg had to force move his servers to brand new servers in a different country.

Why did Steynberg have to move MTI’s servers?

Steynberg fleeing South Africa is put down to a “security breach”, which is also conveniently used to explain away ongoing MTI withdrawal delays.

As relayed by Cheri Ward, a “syndicate of hackers” allegedly breached MTI’s systems 16 days ago:

But they hacked quite a few companies and held companies ransom and the same thing happened sixteen days ago with MTI.

As a result of the breach (of which of course there is no evidence, fabricated or otherwise):

[1:37] What Johan Steynberg then did, was to obviously shut down the servers as we knew them. And then he moved everything over to the new servers.

During the movement of the servers from the old servers to the new servers, the withdrawal function within MTI basically went broken.

Withdrawals are supposedly happening manually and taking fifteen minutes per withdrawal, with 2500 requests in the backlog.

New investment has also apparently not been tracked for approximately two weeks.

Meanwhile how changing servers and/or moving them overseas addresses a data breach is unclear.

Curiously, where Steynberg has fled to has not been disclosed. Seems a bit of an odd thing to omit.

Well, it would be if Steynberg wasn’t on the run from the law.

South African authorities appear to have a time of it arresting criminals within their borders. We can’t imagine how long it’d take to extradite Steynberg from wherever he’s hiding.

Despite announcing she’d personally address the FSCA’s press-release yesterday, Cheri Marks herself didn’t make an appearance on the webinar.

According to the hosts Marks was invited to participate, but didn’t reply because she was “very busy”.

Image by www_slon_pics from Pixabay