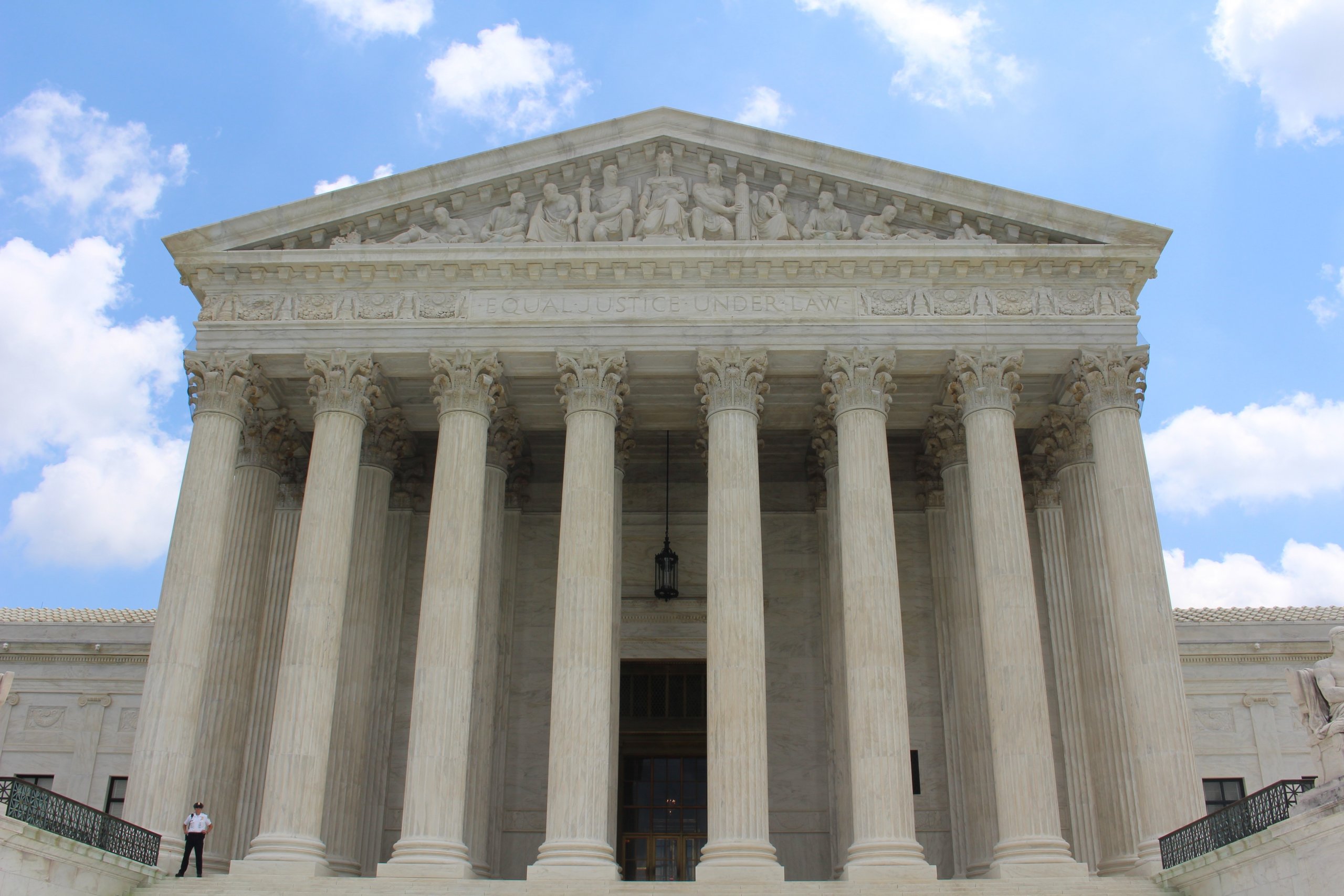 The news came as no surprise to the Bitcoin investors, as the anticipated announcement and rejected had already seemed to be priced in to become an official confirmation was made.

Like the Winklevoss ETF before it, ProShares ETF was rejected primarily because of the SEC’s belief that both applications do not satisfy “the requirement that a national securities exchange’s rules be designed to prevent fraudulent and manipulative acts and practices”.

Essentially, the SEC is still wary of the fact that Bitcoin may have been (and could still be) susceptible to price manipulation.

The sudden price surge and subsequent crash that occurred just a day before the announcement likely confirmed the SEC’s fears. Public consensus indicates that the temporary suspension of services on Bitmex (a crypto exchange commonly used for shorting Bitcoin) had led to an opportunity to easy manipulate the markets making a quick short squeeze as the exchange was down.

Will Bitcoin ever comply with ETF regulatory issues?
Analyzing the SEC’s refusal notice more closely, we can see that there are several statements made that point to regulatory issues that Bitcoin, by its very nature as a decentralized cryptocurrency, may never be able to fully comply with.

The first concern is about the current size of the cryptocurrency market. At about $200 – $250 billion, the total market cap of all cryptocurrencies pales in comparison to other asset classes like Gold ($7.8 Trillion) or Bonds ($82 trillion). Such a small market cap makes it far more likely that individuals or entities with can manipulate prices simply by creating a few million dollars worth of buy or sell orders. In Secondly, low trading volume and an inability to accurately measure the Bitcoin spot market, due to unreliable data were factors that led to the SEC rejecting the latest ETF:

“Thus, there is no basis in the record on which the Commission can conclude that the bitcoin futures markets are markets of significant size. Publicly available data show that the median daily notional trading volume, from inception through August 10, 2018, has been 14,185 bitcoins on CME and 5,184 bitcoins on CFE, and that the median daily notional value of open interest on CME and CFE during the same period has been 10,145 bitcoins and 5,601 bitcoins, respectively.63 But while these futures contract figures are readily available, meaningful analysis of the size of the CME or CFE markets relative to the underlying bitcoin spot market is challenging, because reliable data about the spot market, including its overall size, are unavailable”.

Can the Crypto space adjust to the criticisms?
As far as the market size of the crypto, it’s very easy to see how this will increase steadily over the years as more investors enter the crypto space and the total market cap reaches $1 Trillion. However, regarding the challenges that exchanges face in preventing price manipulation, this is something that may never really go away.

Unlike the stock or bonds markets, which are tightly regulated by centralized authorities, cryptocurrencies are decentralized and completely prone to the volatile sentiments of investors all around the world. No single authority can (or should) be able to halt trading simply because prices have moved up or down too quickly. This is the case in the stock markets, and if the SEC believes that such high levels of centralized oversight are necessary in order for an ETF to be accepted, we may have to consider the possibility that cryptocurrencies and ETFs are just not compatible together.

Ultimately, there are still a handful of ETF applications that the SEC has to deliberate through, so there may be a chance that one of them finds a way to ease the concerns of the SEC. Yet, at the moment, it looks like that the crypto markets are still a long time, possibly even years, away from an ETF approval (a major one).