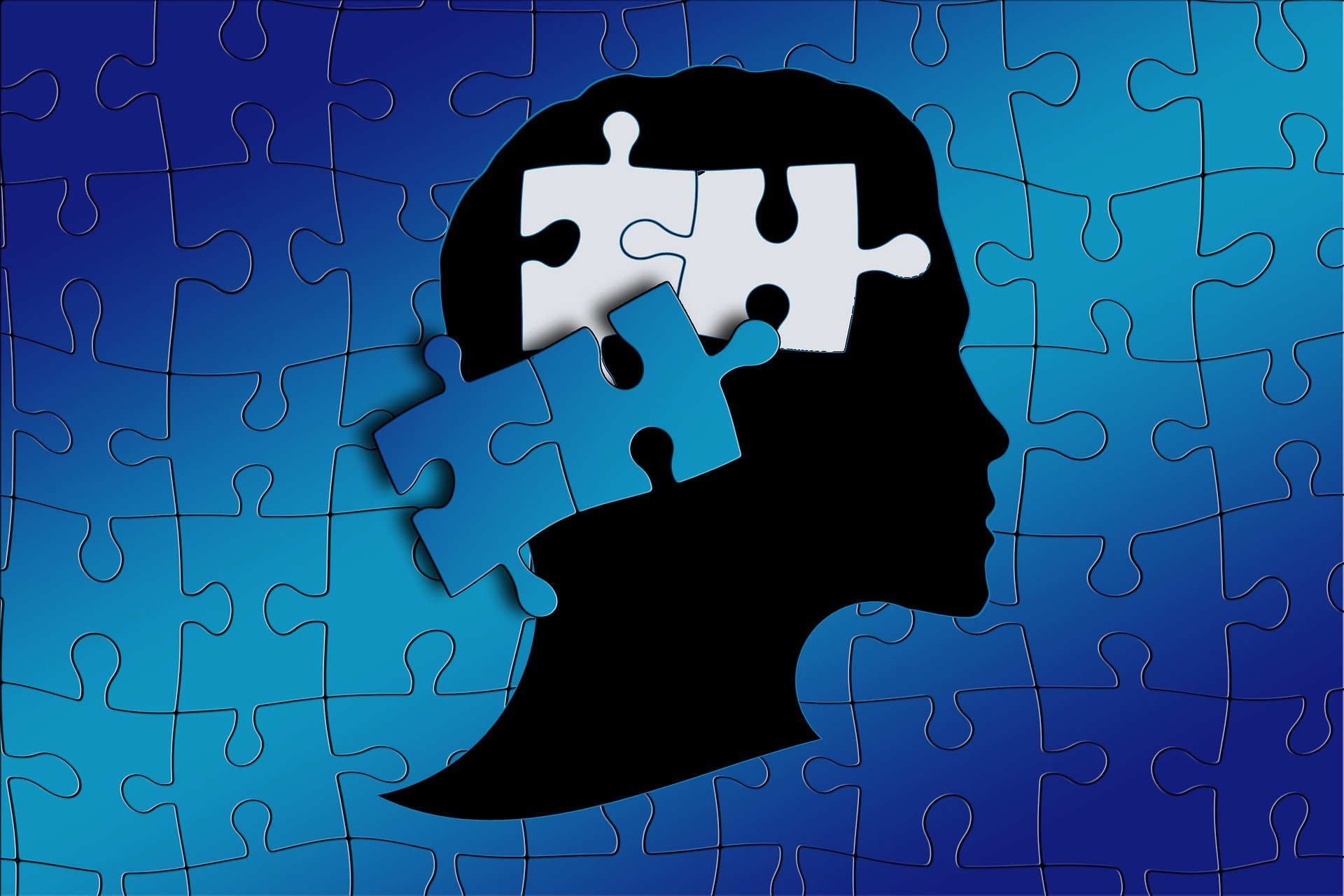 Artists and musicians alike are using NFTs (non-fungible tokens) to promote their works, while collectors, enthusiasts and speculators around the world are trading NFTs on the open market using blockchain technology. NFTs are all the rage right now as they allow their owners to own a little piece of the metaverse.

With this growing trend in mind, Matt Landon conceptualised the idea of The Hedgie Fund, a trait-based randomly generated NFT collection of “Hedgies” that uses the sets, props and characters already created for Sam the Hedgehog, an animated short film about autism acceptance. It is being produced by MAAN Creative in Johannesburg. MAAN has algorithmically designed 8,128 Sam “Hedgies” for NFT amateurs and aficionados to mint for 0.05 ETH each and support a good cause. All proceeds raised through sales on The Hedgie Fund will be used to complete the film and give donations to Autism-related charities and causes to help drive global autism acceptance.

“NFTs are digital representations of ownership of various items, with one of the most popular use-cases being to represent art. Purchasers buy, sell and trade for a number of reasons, but rarely do NFTs fund real projects with real purpose. By purchasing a Sam “Hedgie”, collectors can become part of something meaningful that has intent and that raises awareness and funds for Autism Spectrum Disorder (ASD),” explains Landon.

Around 1 in 68 people are affected by ASD and it is a condition that is very close to the hearts of the film’s creators. “Sam the Hedgehog” – a beautifully rendered short film using both stop motion and 2D tra-digital animation – was conceptualized in 2014 with a view to raising awareness of autism acceptance. But, due to the extremely high cost of animation, the film is only partially complete. To finish the project and have it shown at film festivals around the world its creators spotted an opportunity upon seeing how popular NFT trading has recently become.

“We realised that we could use the existing assets from the film, a mixture of hand-drawn characters and practical, hand-crafted sets, and engage those who are interested in NFTs and wish to support autism acceptance. Not only will the owners who mint our NFTs own a beautiful image, they will also be linked to a real project and cause,”says Michael Clark, co-director at MAAN Creative.

By purchasing a Sam Crypto “Hedgie” for 0.05 ETH, owners will receive a number of benefits and perks. Notwithstanding the fact that they will help fund the Sam the Hedgehogshort film, they will have early access to view the film while it is submitted to independent film festivals, but before it is released to the public as a free resource. They can also choose to have their name, pseudonym, .eth name, twitter handle or Ethereum public address acknowledged or thanked in the end credits of the film, and even stand a chance to land a cameo role in the film.

The NFTs will be available to mint from the 2nd of April 2022 – World Autism Awareness Day – through the month of April. “While only 8,128 NFTs will be available to mint, we could have had up to 1,9-million different variations. This, as we have created a host of different traits such as Sam’s ears, the props, glasses, etc. and each will be mixed and matched after assigning various rarity values to each trait,” says Landon.

As proceeds are collected, the “Hedgie” project has various financial milestones to cross for the film to be 100% complete by Q3, 2022. For instance, the first 100.35 ETH, which is 25% of sales of the NFTs, will be used to cover the costs of the artists, consultants and development of the NFT project. Once 40% is sold, the film can be completed. Thereafter, all funds raised through the minting of the rest of the NFTs will be donated to Autism South Africa and various community-nominated autism charities. On reaching 100% of the sales 40 ETH will be set aside for further autism-related projects such as developing an animated series, global distribution and bootstrapping for other projects.

“While we are not the first to consider how to use NFTs beyond just owning a piece of artwork, we do believe we will be the first to finish an actual animated short film funded by NFT minting. Of course, we considered alternative forms of crowdsourcing, and even traditional finance, but that only gets one so far. Using the popularity of NFTs just felt right, as we are creating unique pieces of art for collectors to own and trade while also becoming part of a far larger effort to raise awareness for Autism acceptance and do good,” says Landon.

“The film project has such a rich world with so many thoughtful details and the NFT project provides another avenue for us to showcase this world that will probably get lost in the film. For example, the way Sam arranges his building blocks meticulously by colour – a subtle clue to his autistic nature,” says Michael Clark.

Once fully financed, the final Sam the Hedgehog film will be around 12 – 14 minutes in length. It will first be shown on the international film festival circuit before being released for free online as a public resource.

This article is a Press Release received from The Hedgie Fund. Global Crypto did not receive any form of compensation for its publication, and as this material is deemed newsworthy for the Southern African blockchain industry, it was thus published accordingly.