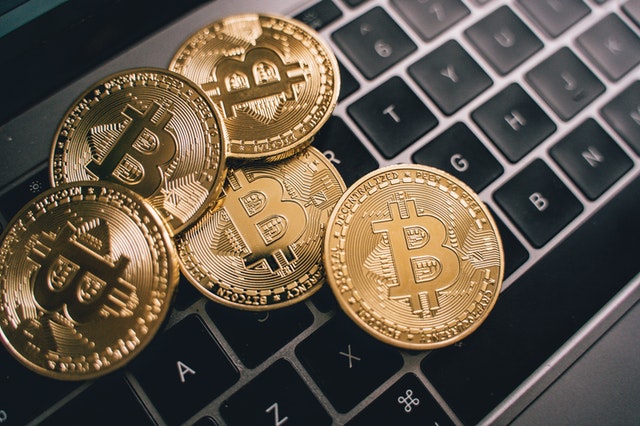 MicroStrategy has announced that it intends to raise $400 million from the sale of senior secured notes. The software intelligence firm is set to purchase additional Bitcoin with the money it intends  to raise.

The company already  holds 92,079 BTC, currently worth over $3 billion. This is nearly 1.5x its original investment. The firm will own over 100,000 BTC after its next intended purchase. According to Bitcoin Treasuries, who monitor companies that hold Bitcoin in their treasuries, MicroStrategy holds the most Bitcoin, followed by Tesla, and Square.

The senior secured notes will be due in 2028:

“The notes will be fully and unconditionally guaranteed on a senior secured basis, jointly and severally, by Microstrategy Services Corporation, a wholly owned subsidiary of Microstrategy, and certain subsidiaries of Microstrategy that may be formed or acquired after the closing of the offering.” Said MicroStrategy.

It is believed that the company’s over exposure to Bitcoin has essentially crashed its stock price, which has fallen more than 63% since February 2021. The company, however, has ignored such risks and intends to raise another $400 million to purchase more Bitcoin.

Bitcoin, at current market price, is trading at $32,850. This would mean that MicroStrategy’s $400 million would acquire over 12,000 BTC, bringing the company’s total Bitcoin holdings to over 104,000 BTC.