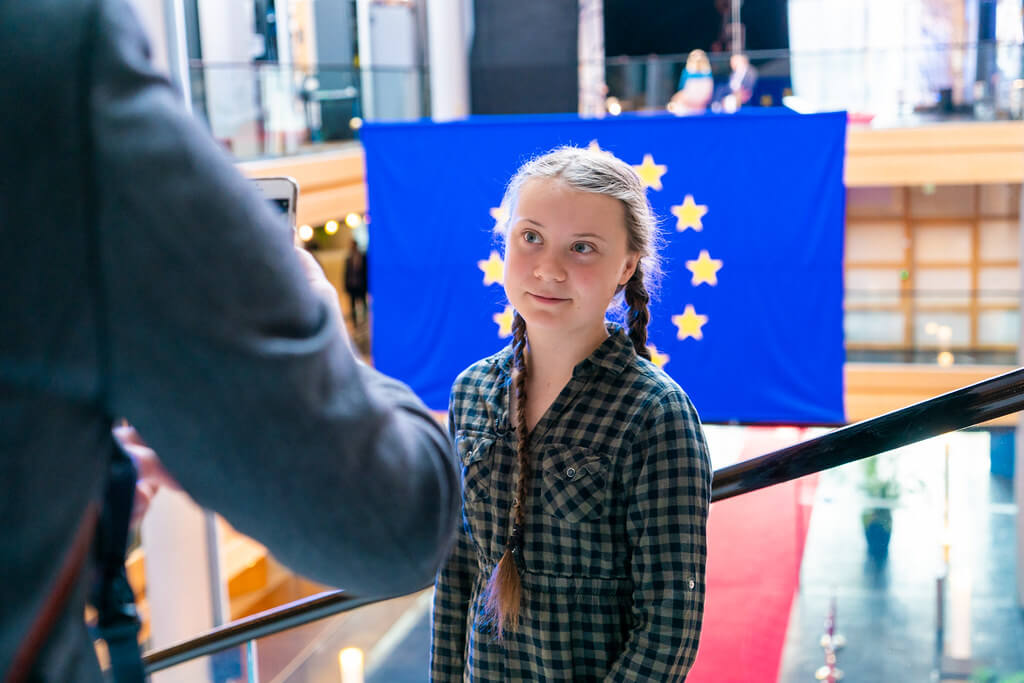 Max Keiser, often known for his satirical content on both his show and online platforms, has confirmed with Global Crypto that his tweet supporting climate activist, Greta Thunberg, was indeed sincere. His tweet was in response to a €1 million award that she received for her outstanding work in climate change activism.

While many would ask why anyone would even question his sincerity, some Twitter users were confused, thinking Keiser was actually making fun of Greta. This confusion was emphasised by the TV economic commentator’s replies to critical tweets with memes:

Many Twitter users criticised Keiser for his support of Greta, with one even stating that they hoped he was being sarcastic, and another calling Greta a “puppet”.

Having seen some of the responses from Keiser, someone familiar with his work may have become confused about his sincerity in what was an admirable tweet. Global Crypto’s Executive Editor, James Preston, reached out to Keiser asking for confirmation of his sincerity, and received an official statement from the economist:

“I see Greta as this era’s Joan of Arc, fighting gallantly against the climate change deniers, even though they deserve to burn in hell. She’s amazing. The fact that so many get triggered by her purity tells the whole story.”

While Keiser’s “deserve to burn in hell” sentiment is common for his outspoken attitude towards narrowmindedness, it is also a strong reminder from an informed social commentator that criticism of a young activist like Thunberg is, at the very least, unnecessary, and at the worst, downright despicable.

Over the past two years, Greta Thunberg has made astonishing achievements in her work as an environmental activist. She has received numerous awards and honours, including two consecutive nominations for the Nobel Peace Prize. In a Skype interview between Sir David Attenborough and Thunberg, Attenborough went so far as to say that “she has achieved things that many of us in environmental activism have failed to do in our lifetimes.”