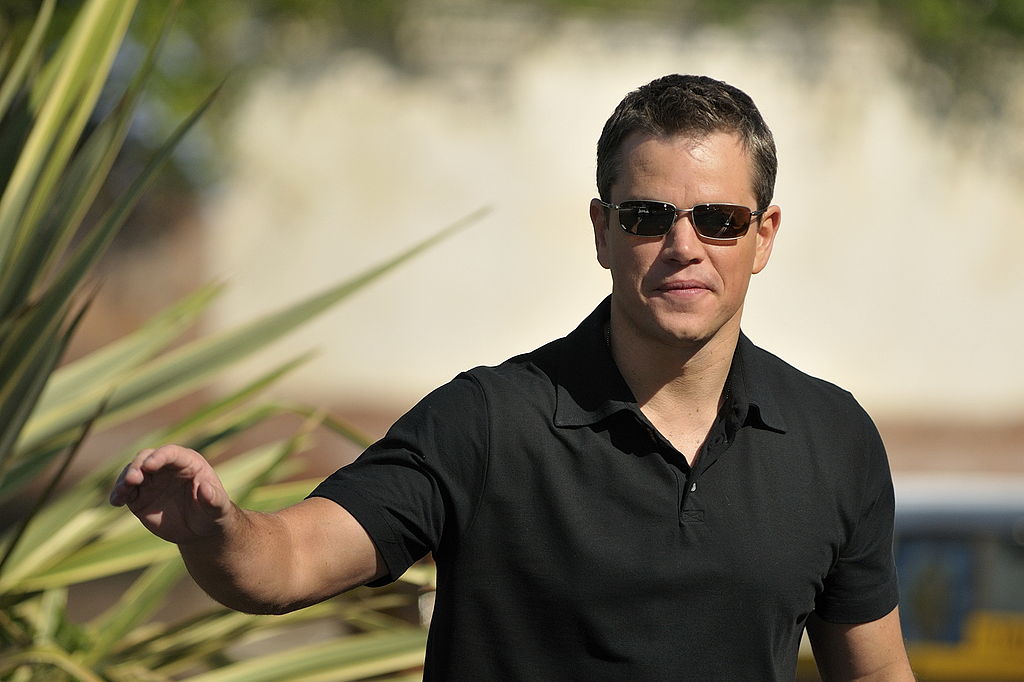 Crypto.com will air its debut Super Bowl commercial in February 2022 in its bid to become an international brand.

The Singapore-based crypto platform has signed a deal to offer $700 million to mark 20 years of the right to name to the Staples Center in Los Angeles that will change to Crypto.com Arena during the weekend.

Famous actor Matt Damon was in a crypto.com commercial that debuted in October. On Tuesday, it also announced that it would sponsor the Los Angeles-based ladies’ soccer squad Angel City Football Club.

Five-year-old Crypto.com will be unveiled as an advertiser on the NBC Super Bowl broadcast on the 13th of February alongside other brands like shopping rewards platform Rakuten Rewards sports betting operation DraftKings Inc., Avocados From Mexico and Intuit Inc.’s TurboTax.

The cryptocurrency exchange FTX will also debut its first appearance after making massive efforts on the exchange’s own into the naming rights and advertising campaigns.

Steven Kalifowitz, the company’s chief marketing officer, said Crypto.com’s strategy and its prominent series of initiatives have been about proving that it’s not just a passing trend and proving that its products are to be trusted and accepted.

Furthermore, Kalifowitz said, many people are saying that crypto is a trend, but that’s just like they claimed the Internet was just a trend. “Crypto is the actual basis of the future internet generation.”

The company’s various marketing initiatives in Formula One motor racing, the Ultimate Fighting Championship, and professional basketball are designed to appeal to multiple groups of people, said the executive.

Crypto truly is for everyone, Mr. Kalifowitz stated. Going into various sports allows me to connect with everyone wherever they are. Super Bowl is just one additional step, and it’s as big as you can get.”

In an interview last week, Crypto.com CEO Kris Marszalek told The Wall Street Journal that executives hope to see the company be among the top 20 brands for consumers within the next three to five years, including such brands as Nike Inc. well as Apple Inc.