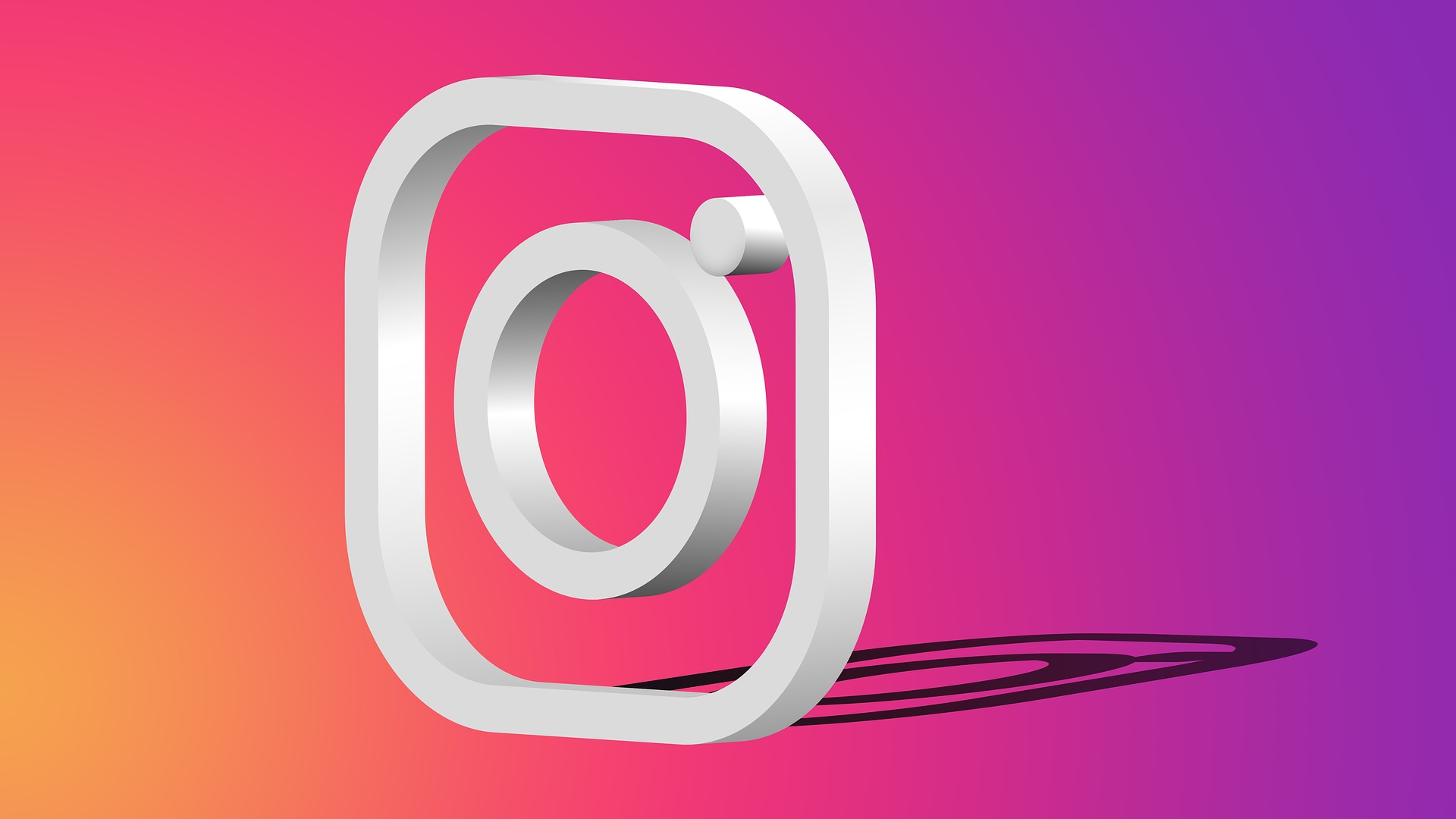 Zuckerberg hopes that users will be able to mint their own NFTs on the platform in the coming months. According to sources familiar with the matter, the Financial Times reported in January that Meta was working on plans for both Facebook and Instagram users to be able to display NFTs on their profiles.

On Tuesday, he did say that there are “a bunch of technical things that need to be worked out before that’ll be seamless to happen.” Meta would have to ensure that the objects worked well across multiple platforms, which would be difficult for starters.

Instagram isn’t the first major social network to support NFT. Twitter introduced a feature earlier this year that allowed some users to set their profile picture to an NFT they own. They then appear as hexagons, and anyone interested can navigate to the NFT’s metadata.

Given how frequently TikTok features are nearly identical to their Instagram counterparts, it wouldn’t be surprising to see Meta’s photo-sharing app do the same.