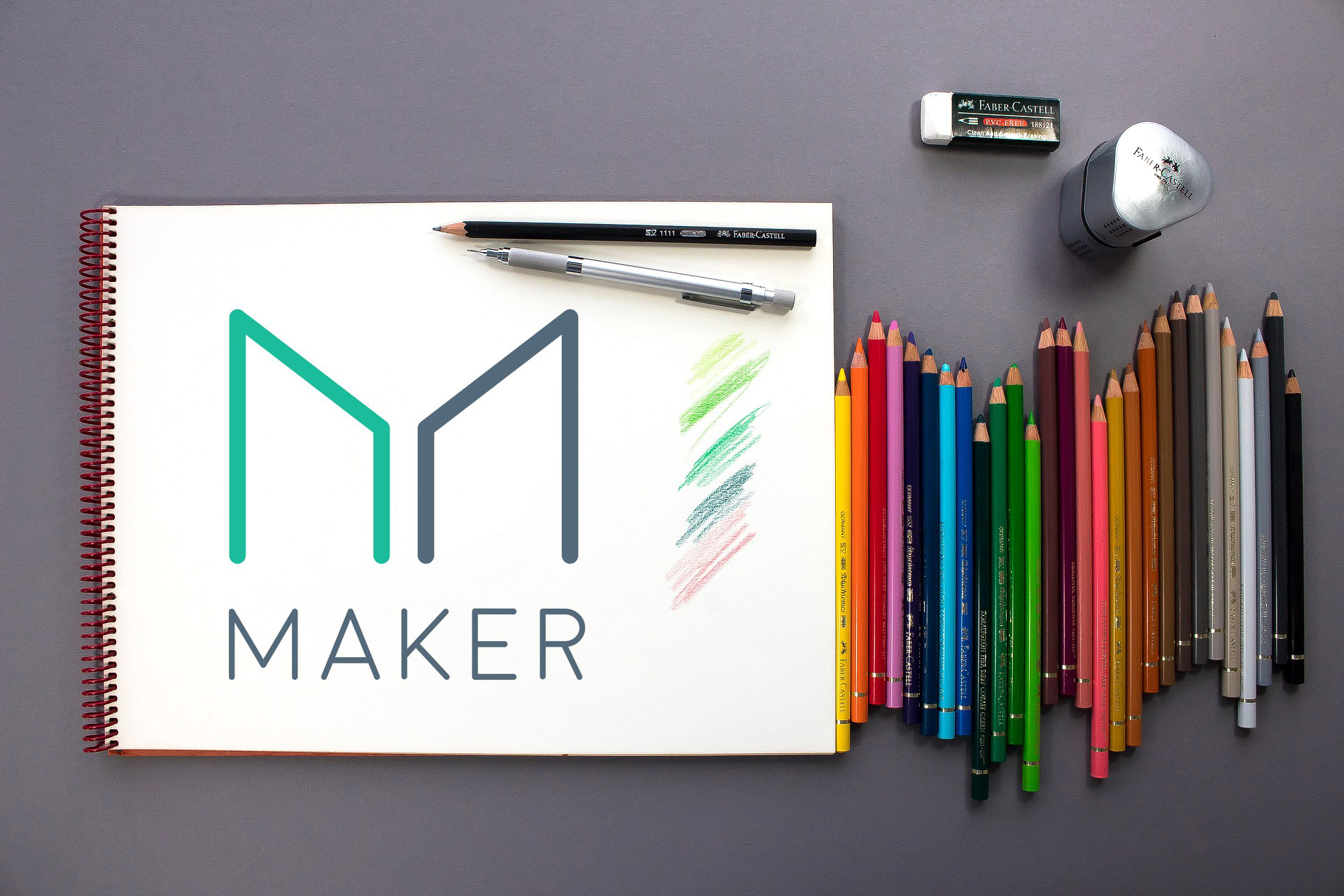 Maker DAO is one of the most interesting stable coin projects out there: Not because of being tried and tested and staying stable through the crypto winter, and not because of the complexity of the system, but because it’s a loan based system, that is different from conventional banking in a key respect. Let me explain.

The Maker DAO system currently has two coins: MKR and DAI. The first, MKR, is a governance token that deals with decision making in the MKR system. It has a lot of practical purposes but it’s not important for this article, so let’s ignore it for the moment, and focus on the DAI which is created through the collateralised loan mechanism.

Suppose that Alice, Bob, and Eve, are our protagonists in a nice liquid marketplace in which there are no transaction fees, and things can be done over a short, short space of time.

The question is how much DAI and collateralised ETH does Eve end up with? In order to figure this out you have to sum a geometric series with ratio 2/3, since she gets 2/3 worth of her original collateral by borrowing and can re-collateralise indefinitely. It turns out to be 4.5ETH against 300 DAI created.

Now, change the story ever so slightly: Conventional banking is iterative (but most of us don’t see this since we act locally) and the financial system operates, in most parts of the world, on a system of fractional reserves. Banks can hold a fraction of their deposits as collateral, and lend out a multiple of the rest as loans and other instruments. The DAI is over-collateralised and the series converges (it’s finite!) implying that for Eve’s strategy she can’t borrow and stake collateral ETH forever. For under-collateralised systems, the series doesn’t converge, and the question is this: Are we are collectively being Eve in a non-convergent economic system where everything ends up as collateral while we borrow and inflate the money supply to keep liquid?