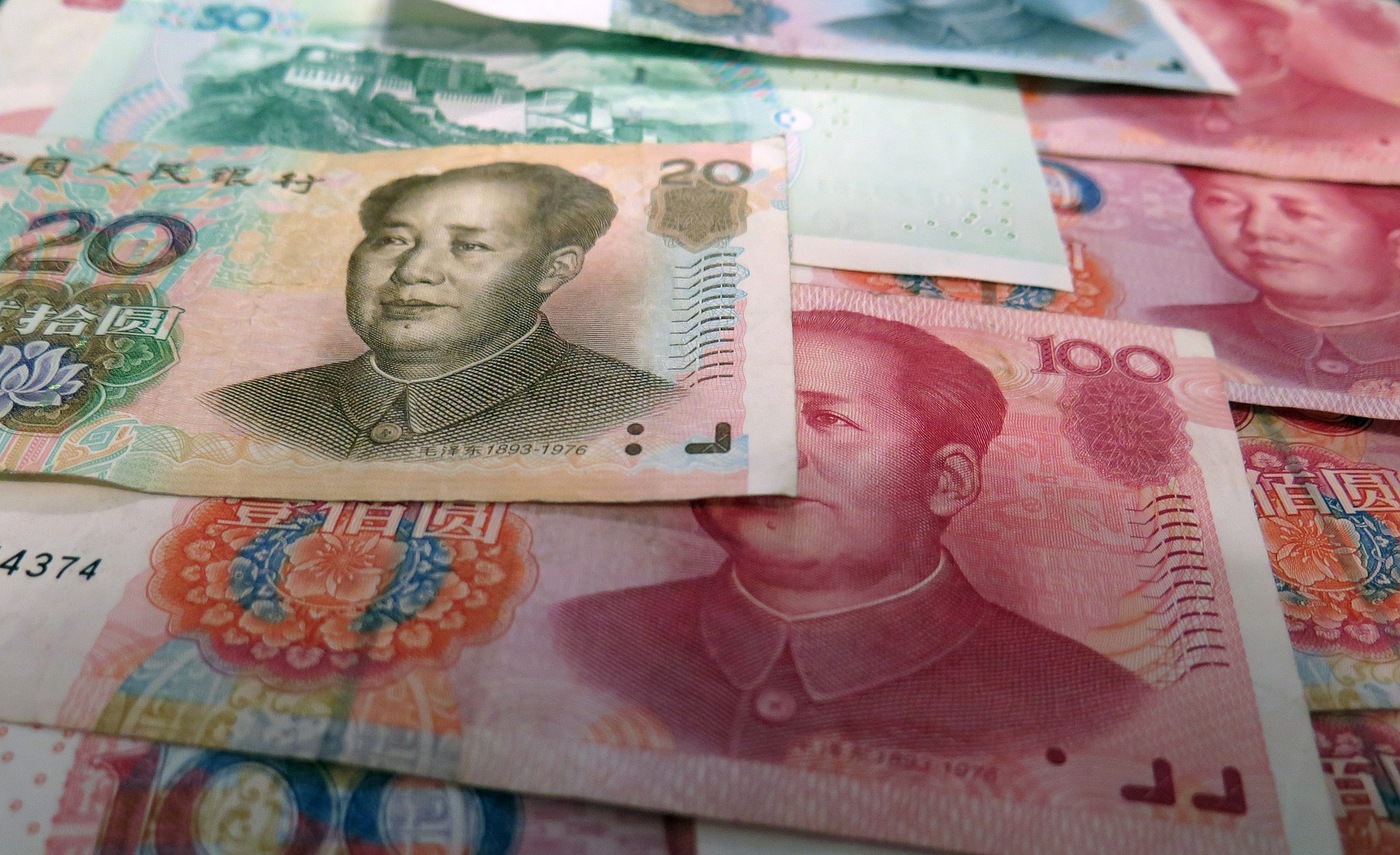 It is unclear when CCB opened up the feature and whether it was done intentionally, but news of the wallet managed to spread incredibly quickly among the Chinese crypto community. The banking giant, however, quickly disabled the feature in a matter of hours after it was apparently launched.

Currently, pilot projects that trial and test the adoption of the digital yuan are being conducted within several major Chinese cities. The digital yuan design is expected to be finalised by the end of 2020, and further piloting projects are to roll out at the 2022 Winter Olympic Games, to be held in Beijing.

Feature image by moerschy from Pixabay