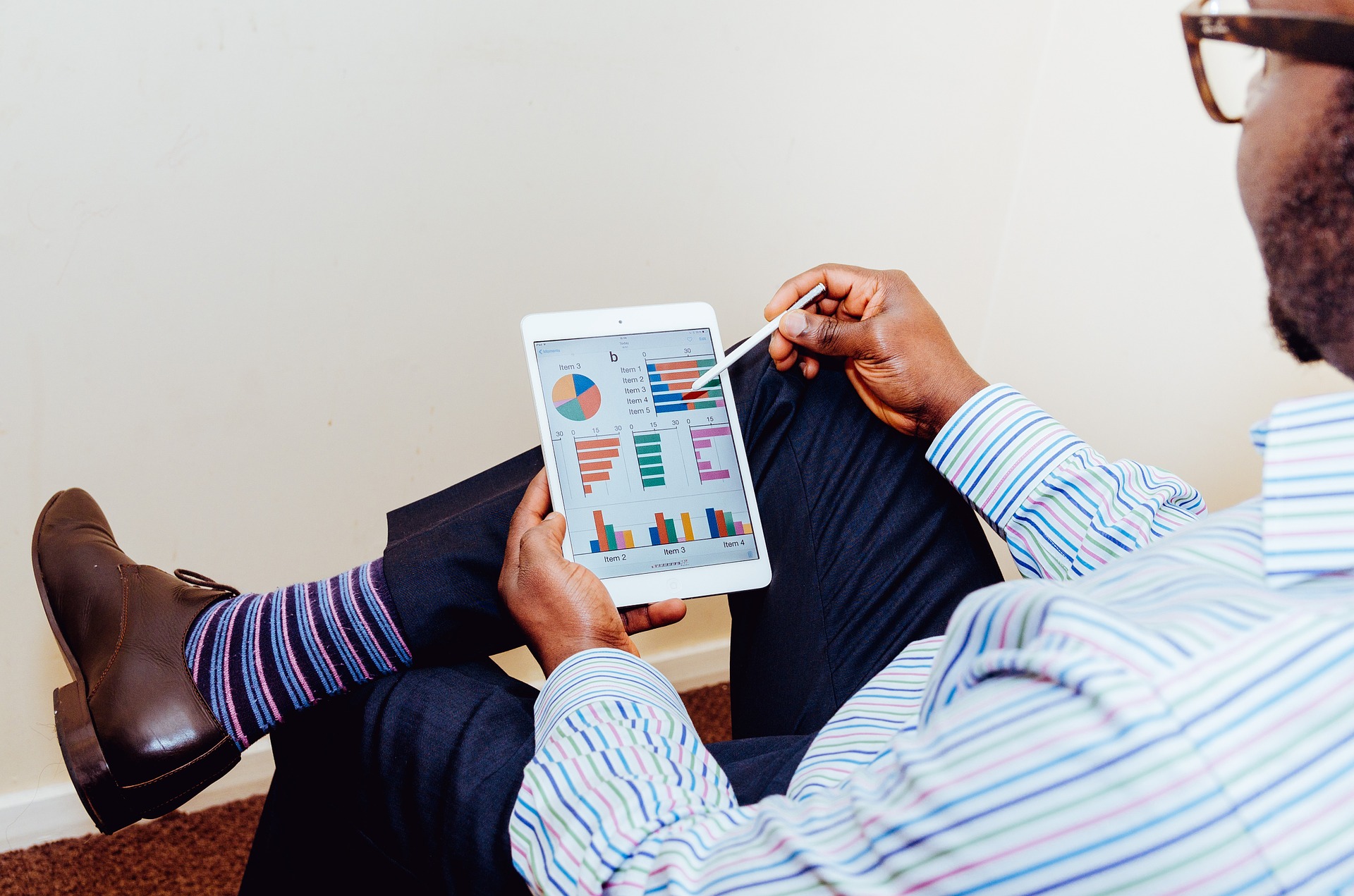 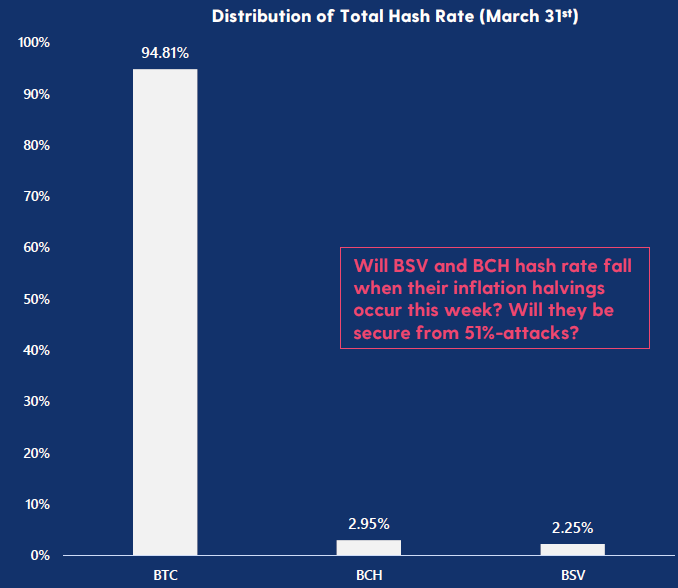 PRICE BOOST GOING INTO APRIL, BUT ARE WE OUT OF THE WOODS? 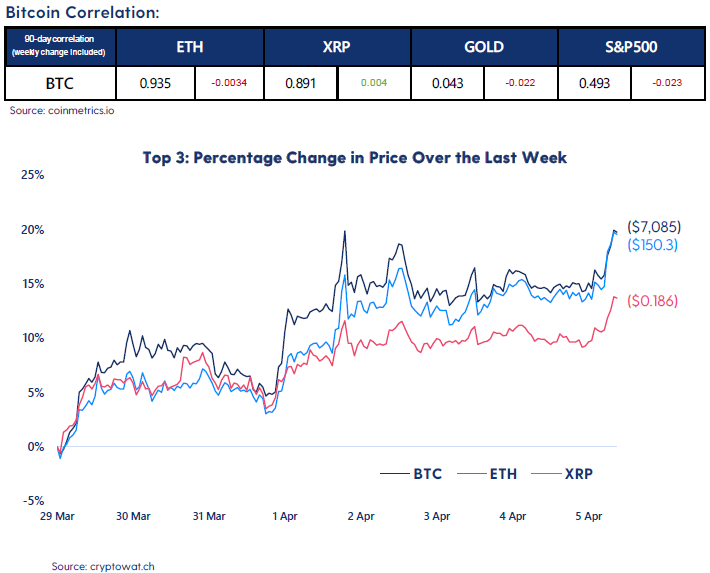 March must have been one of the most volatile months in crypto history. After the brutal crash mid March, most cryptos recovered nicely over the last weeks. 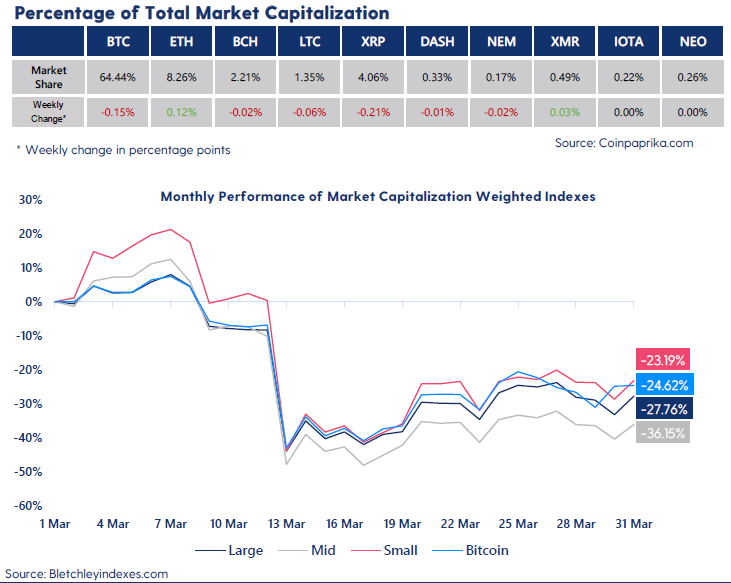 NO CONFIDENCE IN THE CRYPTO MARKET

The Fear & Greed Index is almost unchanged and stays in the “Extreme Fear” for yet another week. As highlighted last week, we haven’t been this long in this area since the market bottom in December 2018. The market then stayed extremely fearful for a whole month, while we’re now pushing over three weeks in this area, even with the BTC price moving upwards.

BITCOIN VOLUME CONTINUES TO DROP –DOWN AT 2020 AVERAGE AGAIN

The 7-day average real trading volume* continued to drop last week. As we highlighted last week, increasing prices on decreasing trading volume is normally a bearish signal. We’re now down at the 2020 average volume, which is still significantly higher than the last part of 2019.

The 30-day volatility just keeps rising and is now even higher than last week – now at 9.3%. As we warned last week, the global market conditions are extremely unstable these days, which is most definitely affecting the crypto market. 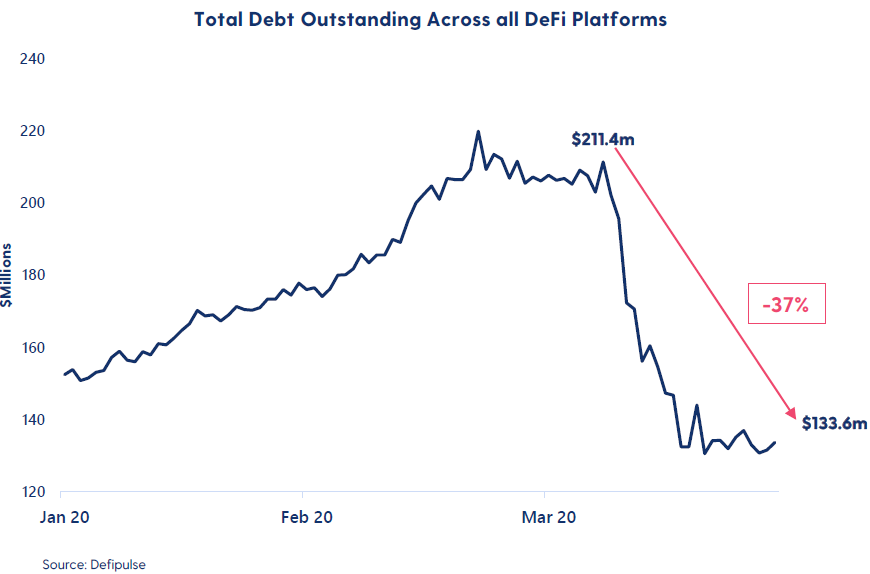 EARLY HALVING OF THE BITCOIN FORKS, WHAT ARE THE IMPLICATIONS?

Bitcoin Cash and Bitcoin SV will go through their block reward halvings on Wednesday and Friday this week. 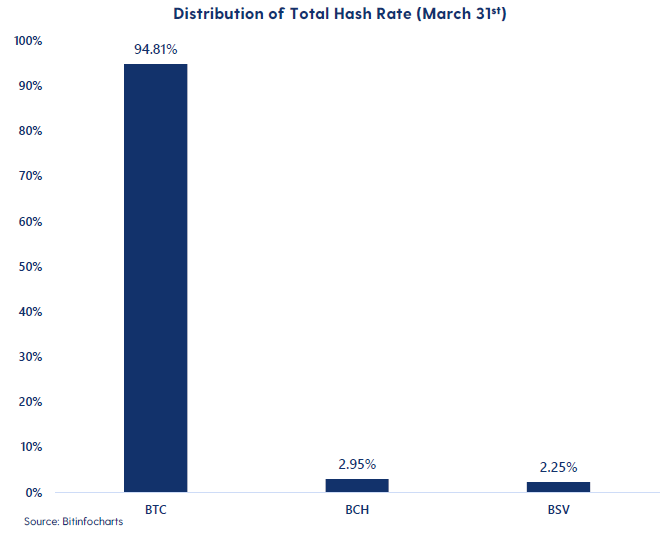 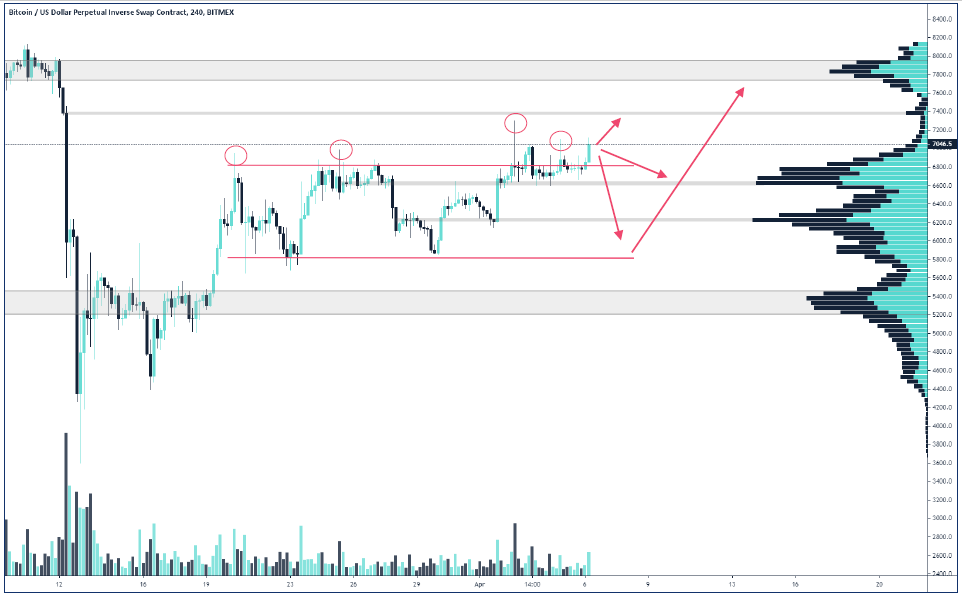 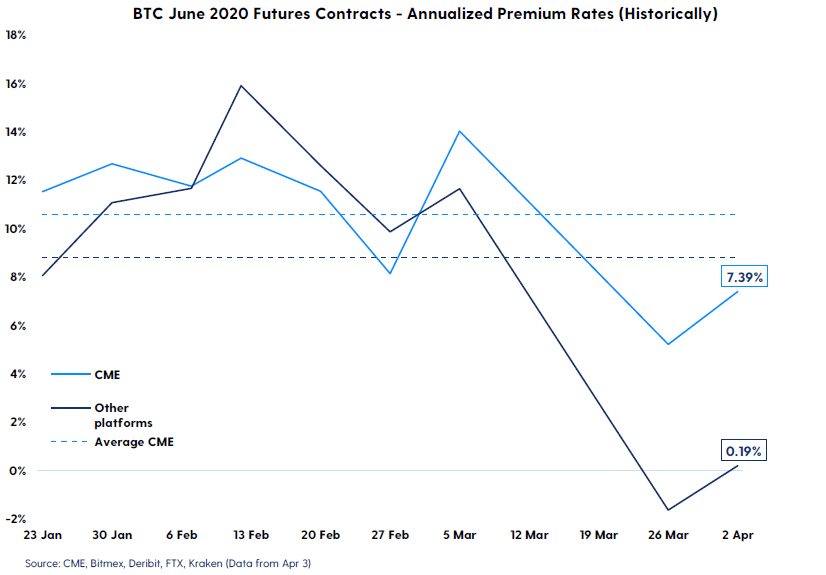 MARKET BOTTOM IN, OR MORE BLOOD TO COME? 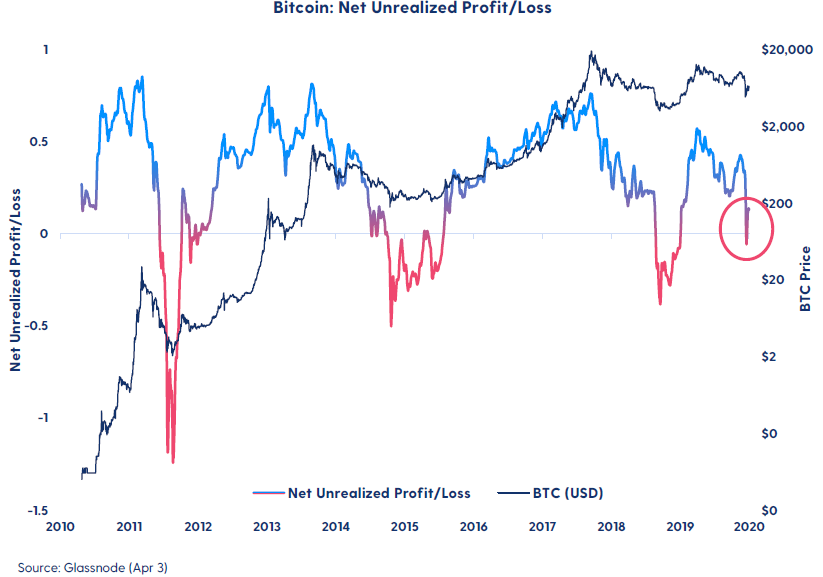 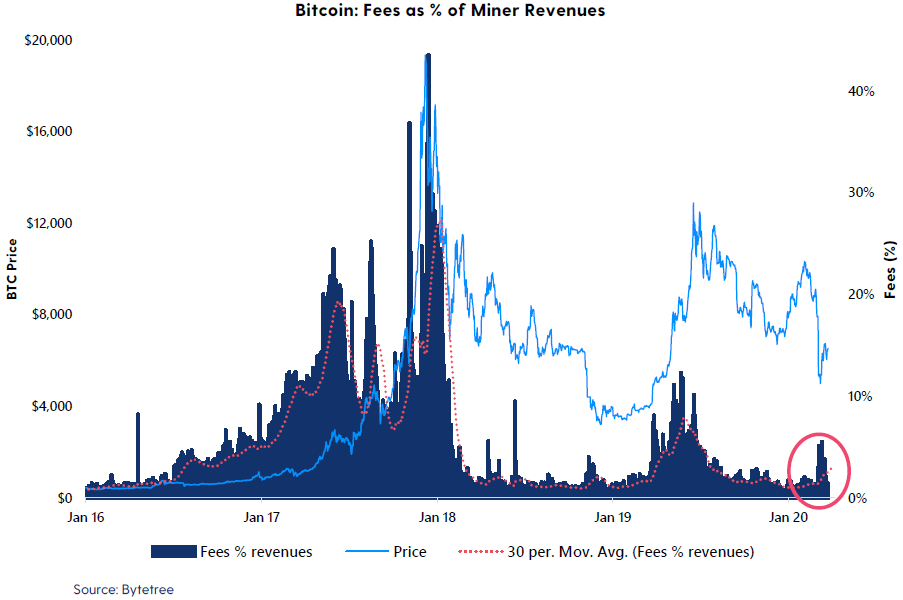