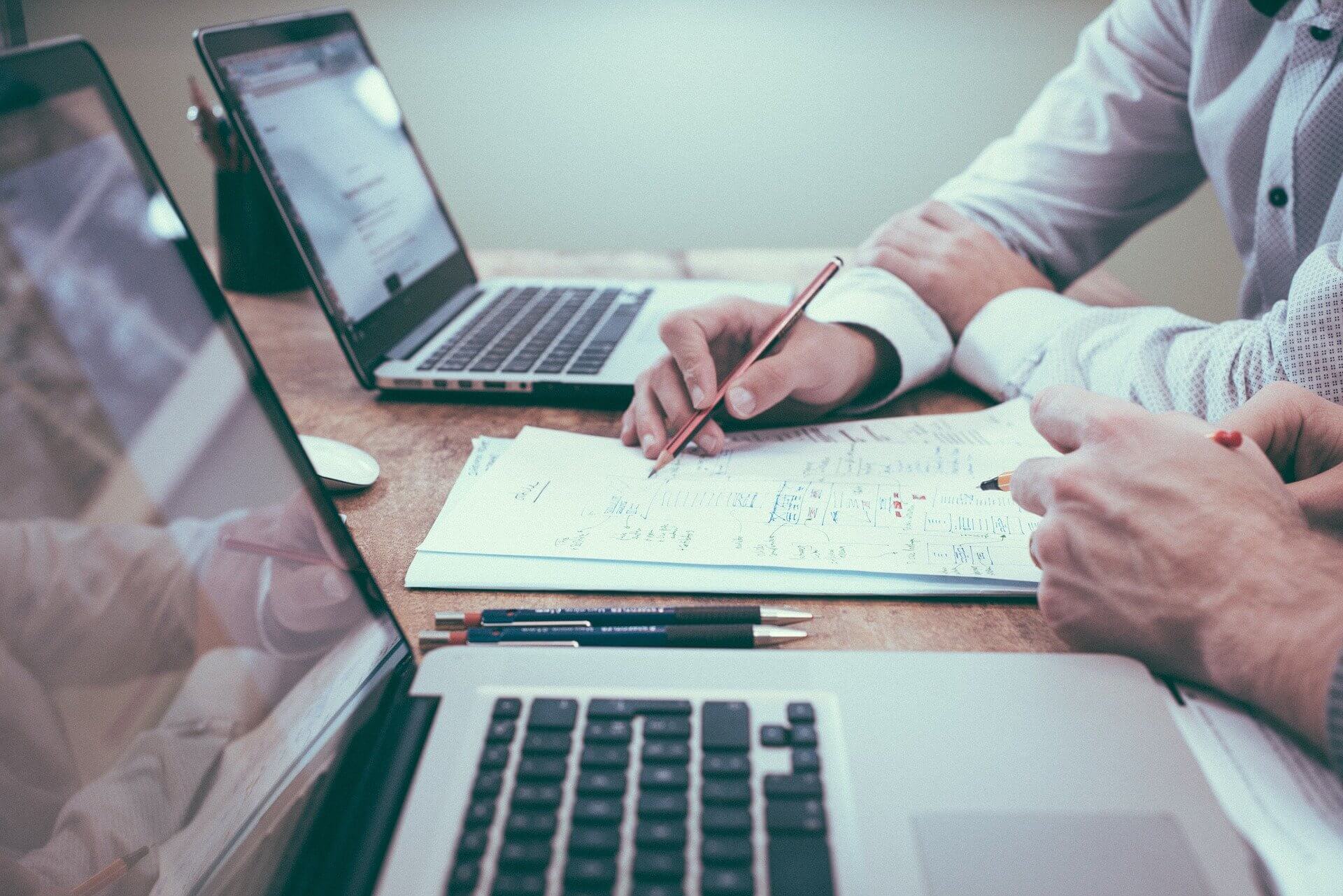 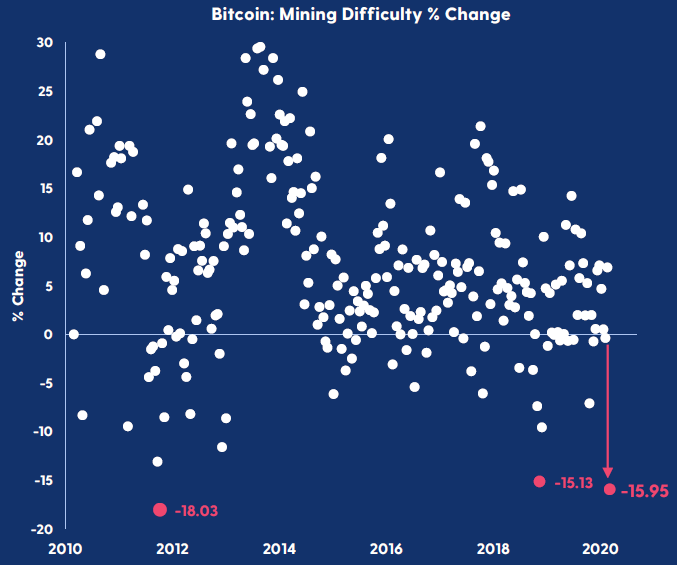 VOLATILE WEEK IN THE CRYPTO MARKET – WHAT’S NEXT? 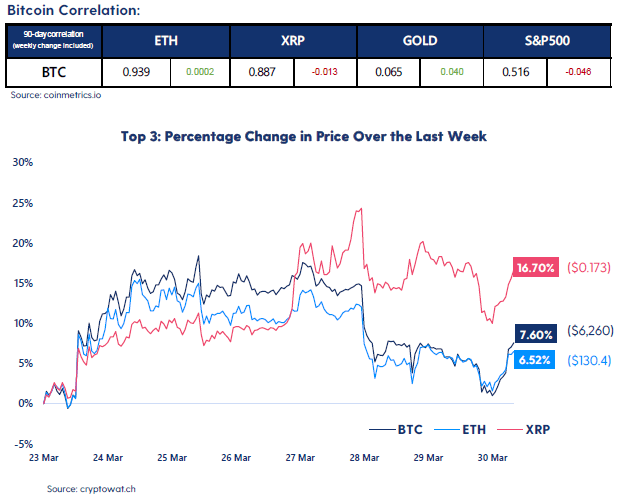 The crypto market has continued its recovery over the past week. Bitcoin is now showing why it is the dominant cryptocurrency and is gaining in total market share this week. 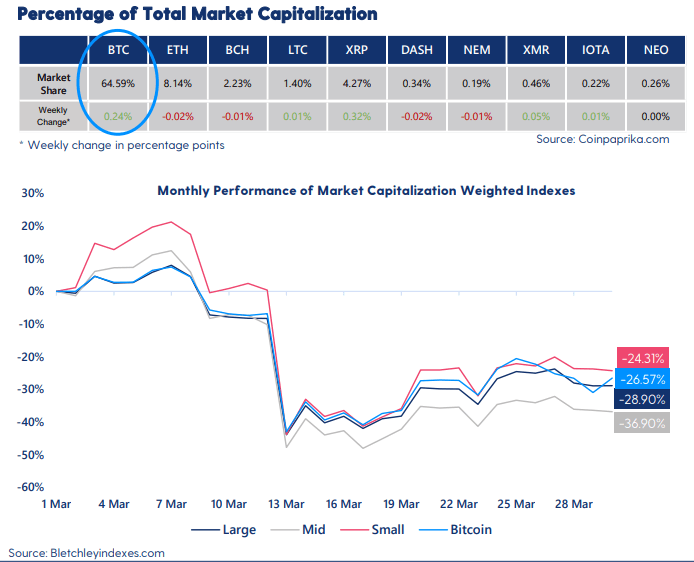 The 7-day average real trading volume* drops down after the hefty and volatile period we’ve seen over the past two weeks. Increasing prices on decreasing trading volume is normally a bearish signal. However, the volume is still higher than the average we’ve seen earlier in 2020.

THE VOLATILITY KEEPS INCREASING FOR BITCOIN

The 30-day volatility for the bitcoin price is extreme these days, and it’s now above 9%. With the global turmoil and volatile stock markets, it doesn’t look like the bitcoin price movements will settle down either, and market participants should act carefully.

BTC DELIVERY ON BAKKT UP 44% DESPITE MARKET UNCERTAINTY 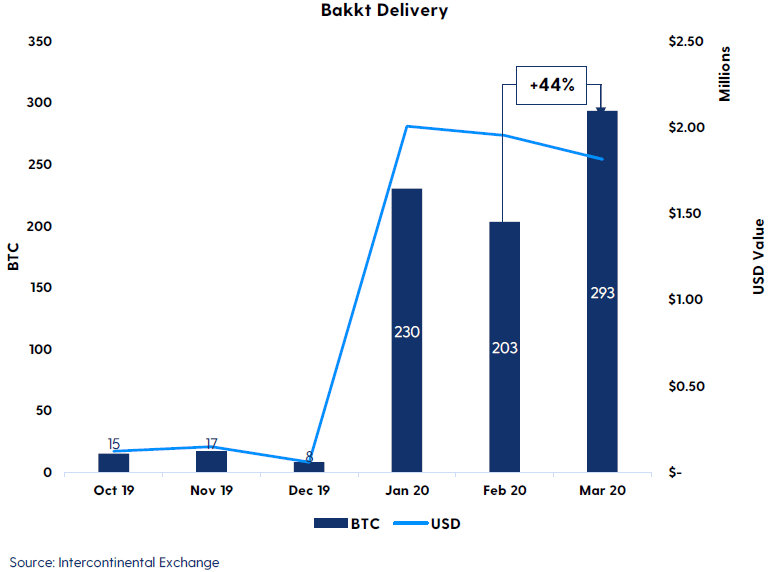 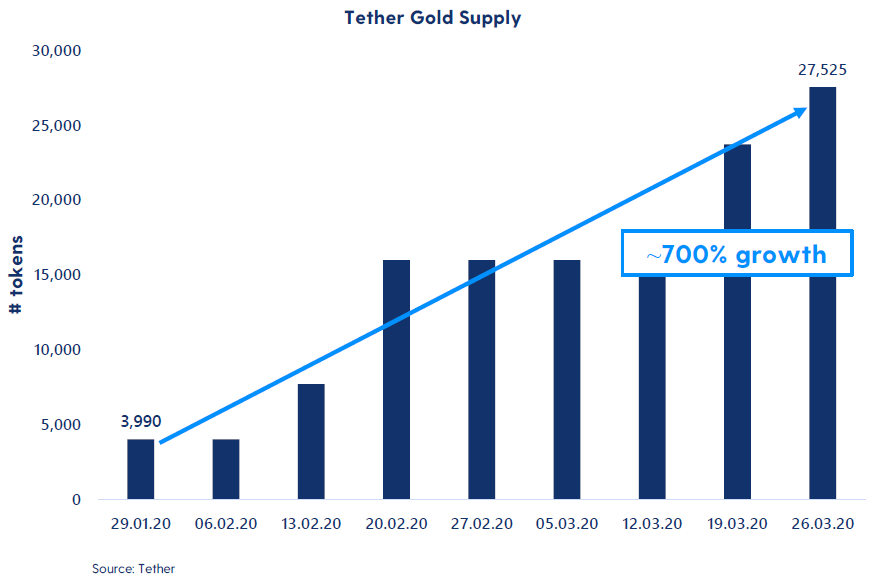 THE BITCOIN PRICE IS STILL FACING A MAJOR RESISTANCE LEVEL 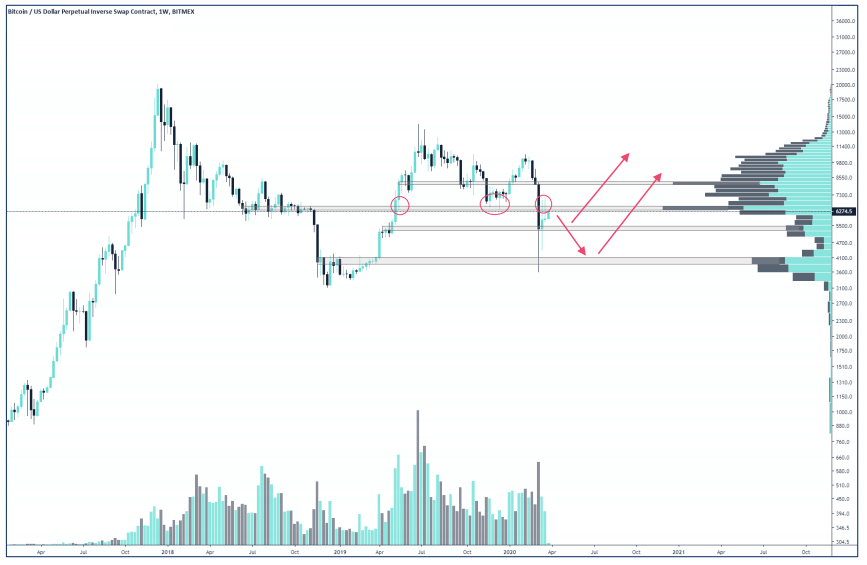 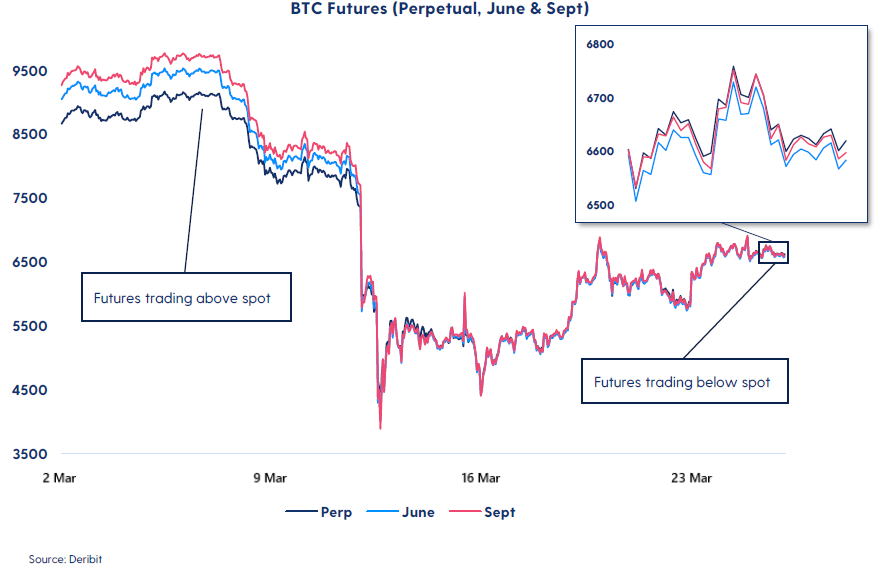 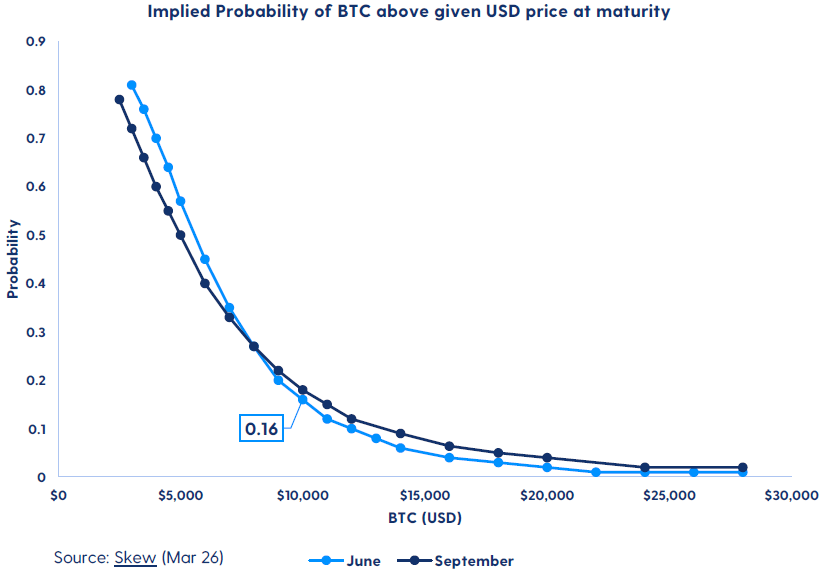 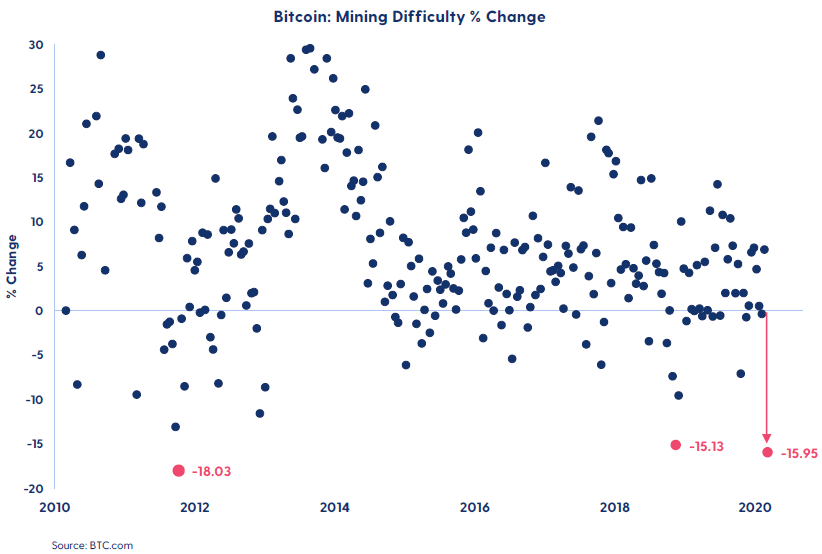 SPIKE IN ON-CHAIN VELOCITY INDICATES A BULLISH SIGNAL FOR BITCOIN 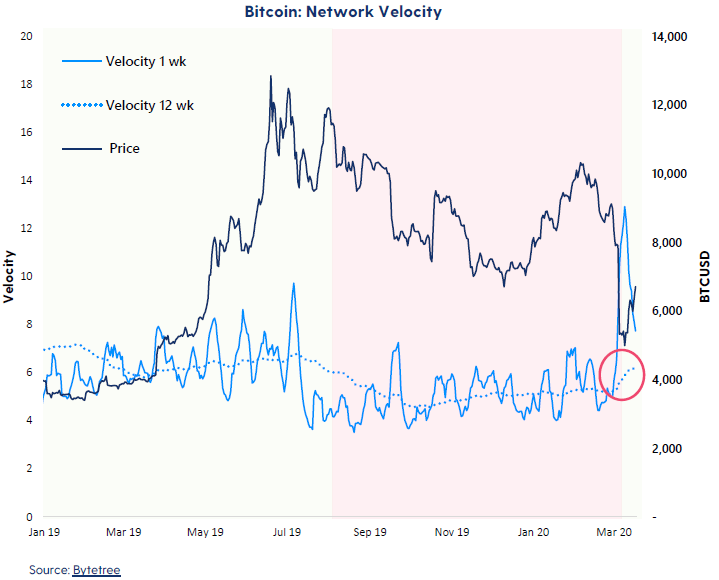