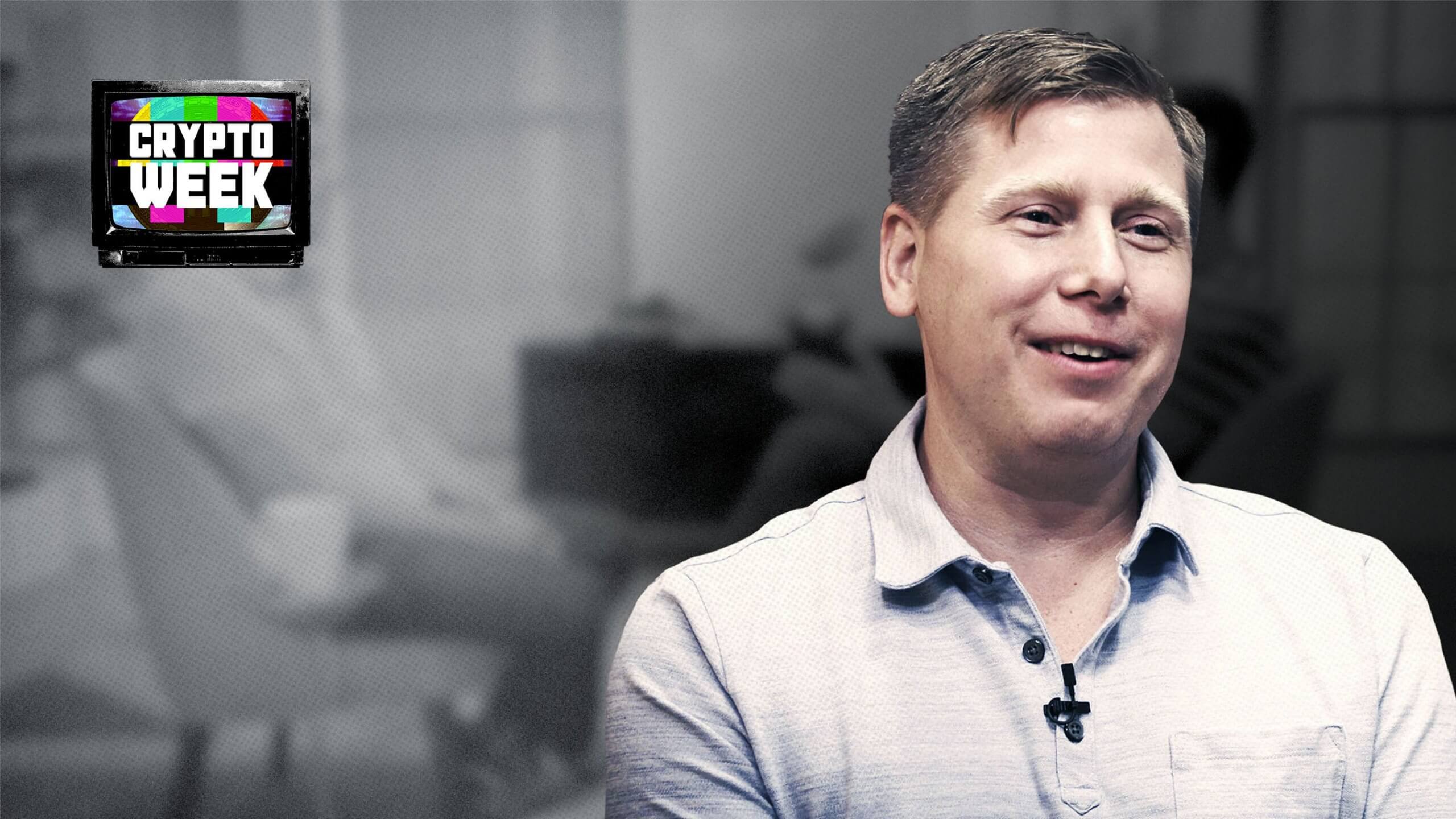 Digital Currency Group (DCG), a global enterprise that builds, buys, and invests in blockchain companies, today announced the acquisition of Luno, a leading cryptocurrency exchange. Based in London and with regional hubs in Singapore and Cape Town, Luno has grown significantly in recent years, with nearly 400 employees and more than five million global customers spanning over 40 countries. New York-based DCG will be making a significant financial commitment to help Luno expand globally, both in geographies where Luno currently operates and beyond. Financial terms of the deal were not disclosed.

Led by co-founder and CEO Marcus Swanepoel, Luno has become a digital asset powerhouse in many emerging and frontier markets, providing digital asset education, knowledge, and investment tools for individuals in Africa, Asia, and Europe. Luno has helped broaden the global crypto investment community and the company has seen record growth of its customer base in 2020. Luno is a leading exchange in several countries that have the highest percentage of cryptocurrency ownership, including South Africa (third-highest percentage of its citizens owning digital currencies), Nigeria (fifth-highest), Indonesia (sixth-highest), and Malaysia (tenth-highest).

DCG first invested in Luno in its seed round in 2014.

“We are proud to have supported Luno as an early investor, and we recognize a shared commitment to building mission-driven companies that can help transform traditional financial services and improve economic freedom for people all over the world,” said DCG Founder and CEO Barry Silbert. “Luno is a high growth, global business and there is a massive opportunity to expand organically and through acquisitions.”

DCG enables its subsidiaries to operate as independent companies, providing leadership, partnership, and investment capital to help scale the businesses. The Luno leadership team will remain entirely intact and Swanepoel will lead acquisition efforts in his role as CEO.

“The past seven years have been an incredibly exciting journey for Luno – helping millions of our customers get access to crypto for the first time,” said Swanepoel. “DCG has been an integral part of the Luno story during all of this time, and we’ve been fully aligned on our vision and culture since day one. Having the full backing of DCG just as we’re experiencing such a pivotal moment of growth in the industry is not just an exciting and important milestone for Luno, but more importantly it will significantly accelerate our ability to reach our goal to help upgrade 1 billion people to a better financial system by 2030.”

“We have been extremely impressed with Marcus and the Luno team since we made our initial investment,” added Silbert. “Marcus understands our culture and appreciates how well Luno fits into the DCG family. He is a focused, high integrity leader and exactly the kind of person we want running one of our companies at this critical moment when the crypto industry is at an inflection point.”

Founded in 2013, Luno has been backed by global tech giant the Naspers Group and Balderton Capital amongst others. During these last seven years, Luno has maintained its commitment to upgrading the world to a better financial system. The company believes that the legacy system was built for a non-digital age, ignoring the needs of modern individuals and adding unnecessary inefficiencies and gatekeepers. The world now has access to new technologies like Bitcoin and Ethereum that will fundamentally change how the world views and uses money. Like communication evolving from landlines to mobile phones, money is finally catching up with other information revolutions.

Luno maintains regional offices in Kuala Lumpur, Lagos, Jakarta, and Johannesburg, and will continue to focus on the existing geographies where it operates across Europe, Africa, and Asia. The Luno team has also developed an aggressive road map for future growth and will ultimately compete with financial services firms globally. Luno is actively hiring for positions all over the world.