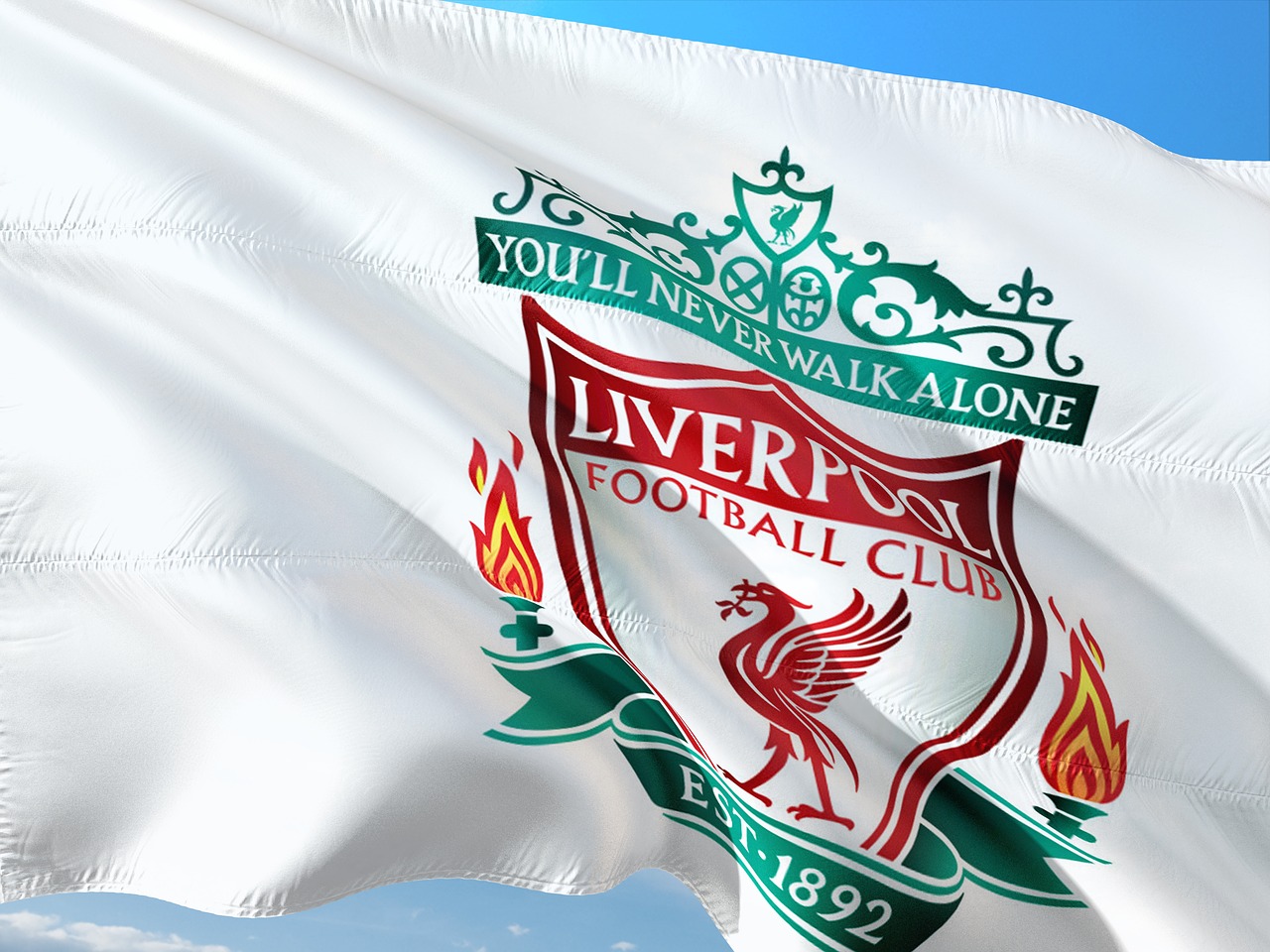 According to reports, Liverpool is considering a deal that would make them the first Premier League club to have a cryptocurrency outfit as their primary jersey sponsor. Since the start of the 2010-11 season, the Reds have been sponsored by Standard Chartered, a banking and financial services business.

Standard Chartered’s £40 million-a-year arrangement with the club will expire at the end of the season. According to The Athletic, Liverpool is now negotiating a possible extension, but they are also talking with companies from various other industries, including cryptocurrency organizations.

The Merseysiders are ‘desperate to compete financially with other elite clubs and maximize their commercial arrangements,’ with a prospective deal worth more than £70 million over two seasons.’

Other Premier League clubs have cryptocurrency sponsorship arrangements, but none have one as their main jersey sponsor.

‘There are a lot of environmental concerns about blockchains, which require huge computing power to run, and the sector is mostly unregulated and strongly associated with financial speculation,’ Ornstein explains why a deal would be difficult.

‘Cryptocurrency can be bought and sold on exchanges for financial gains or losses, potentially exposing fans to risk.’