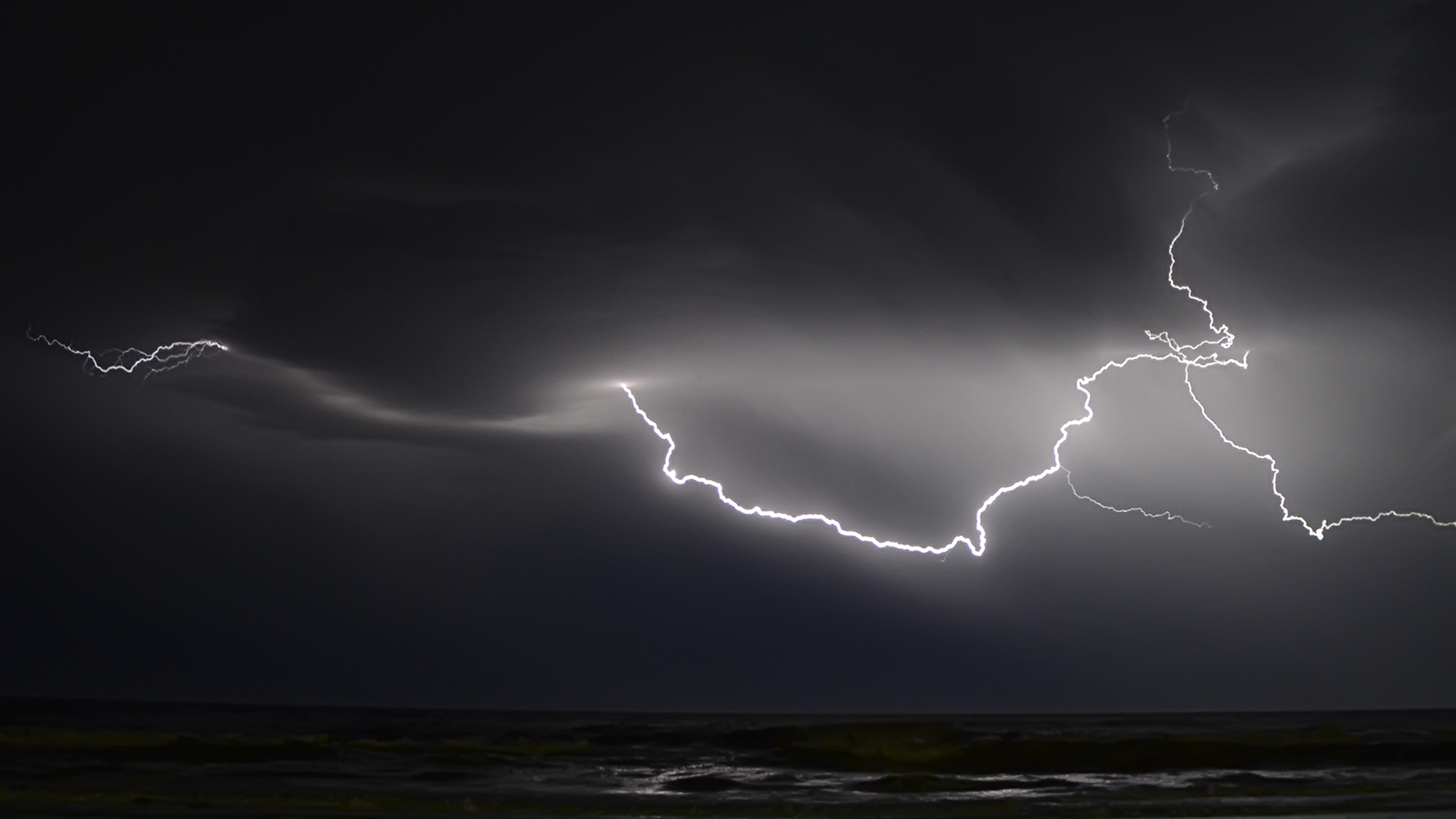 A challenge for cryptoasset exchanges is the speed at which Bitcoin (and other cryptoasset) transactions happen. The average Bitcoin transaction time currently sits at approximately 30 minutes, because to be absolutely sure there won’t be a double spend, exchanges prefer to wait for 3 confirmations (a block where a transaction is recorded takes 10 minutes to mine) at least. Waiting even upwards of 10 minutes can be the difference between massive profit or massive loss, which is why the implementation of the Lightning Network as a layer on top of the Bitcoin protocol could be a significant boon for exchanges.

Bitfinex are among the first of the big crypto exchanges to implement deposits and withdrawals via Lightning, after launching early last week.

The Lightning Network provides a scaling solution for Bitcoin by adding another layer to Bitcoin’s blockchain enabling faster and cheaper payments. It was created by Lightning Labs, a San Francisco-based blockchain development company. The users of the Lightning Network will benefit from instant transactions and will pay almost zero fees to send funds via the Network.

Bitfinex’s Chief Technical Officer (CTO) – Paolo Ardoino – took to twitter to boast that “it works like a charm!” after Bitfinex saw more than 800 transactions make use of the Lightning Network, totalling more than 7 Bitcoin in customer deposits, all within the first week of implementation. These may seem like relatively small numbers, but the  technology is still young and there is no doubt that numbers will continue to increase at a swift pace.

More than 800 Lightning Network ⚡️⚡️ transactions processed so far by @bitfinex
600 of which are deposits, adding up to more than 7 #bitcoin deposited.

During the past two months Bitfinex has also started using bech32 addresses, a segregated witness address (SegWit). SegWit transactions require less space on the blockchain, therefore, increasing the chain’s capacity without raising the size of each block.

While other exchanges have shown some interest in the Lightning Network, they are yet to implement it. It is highly likely that the implementation by Bitfinex will lead to further adoption of the layer by other exchanges, as they continuously try to outperform their competitors.

Image by Abel Escobar from Pixabay