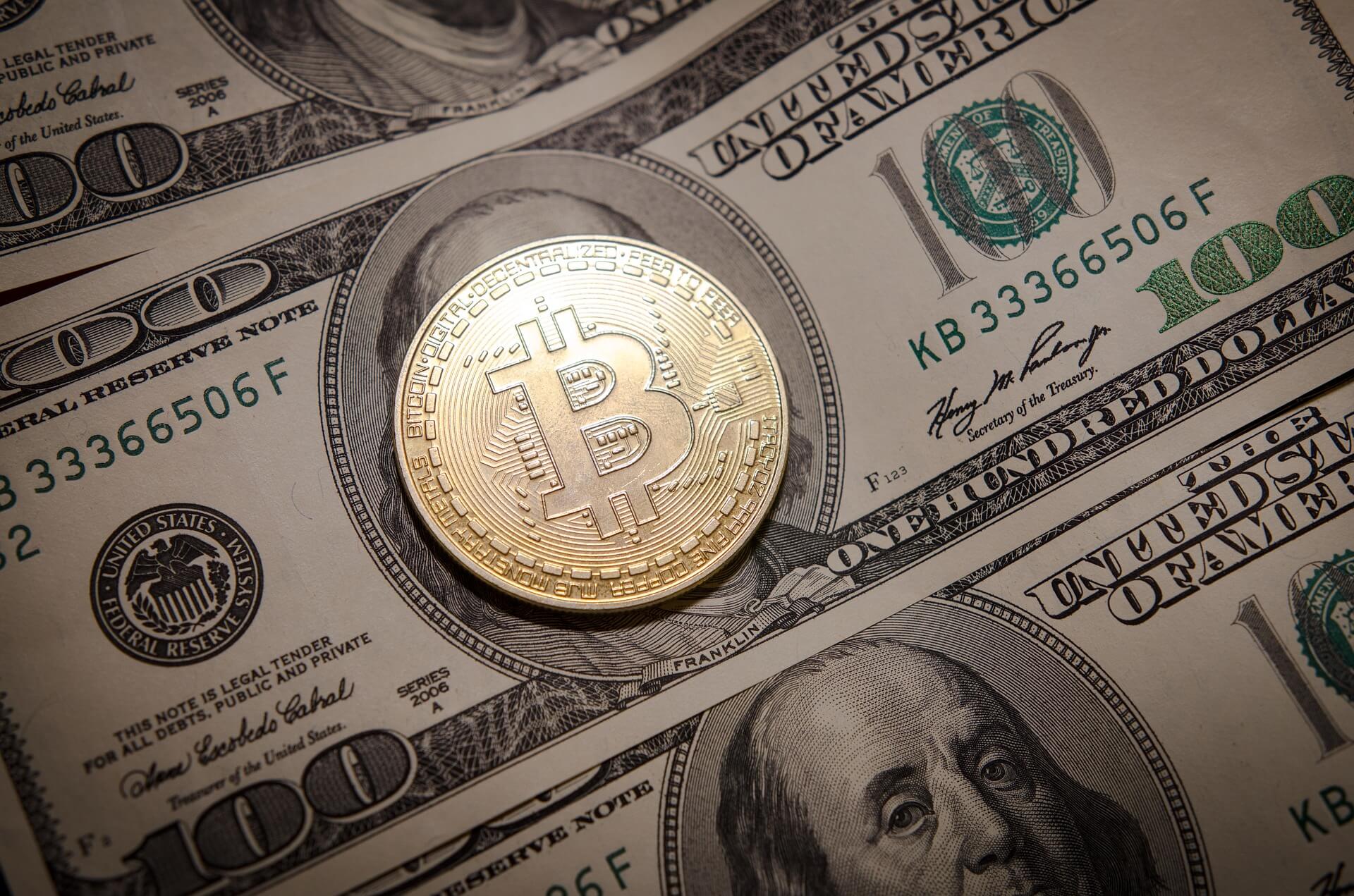 The formation of the bank will allow Kraken to reduce their reliance on third-party financial institutions for services and enable the exchange to provide fiduciary services for cryptocurrencies. The bank will be regulated in largely the same manner as other US banks, and will have access to the existing federal payments infrastructure.

In a blog post, Kraken stated that the headquarters of Kraken Financial will be in Cheyenne, Wyoming. Kraken Financial is the first digital asset company in US history to receive a bank charter recognised under federal and state law. Kraken clients will be able pay bills and even receive salaries in crypto. The bank plans to initially operate locally, and later extend its operations globally in the near future.

“We’re thrilled to work in a state so aligned with our philosophy and values. Wyoming is a rare and shining example of how thoughtful regulation can drive innovation for FinTech companies.”

24. With @Kinitsky at the helm, Kraken hopes to offer:

The news comes soon after the Office of the Comptroller of the Currency (OCC) in the US announced that US Federal banks may provide cryptocurrency custody services for customers.