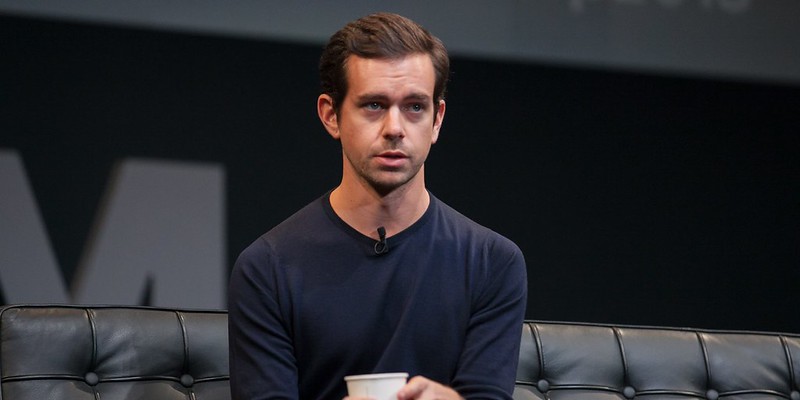 Jack Dorsey, CEO of Twitter, has sold a tokenized representation of his first-ever tweet for $2.9 million. The tweet is in the form of a non-fungible token (NFT). Proceeds of the sale were immediately converted to Bitcoin and donated to GiveDirectly, an organisation helping those living in poverty in Africa.

just setting up my twttr

Dorsey’s tweet was sold via auction, on an NFT marketplace called Valuables, which is owned by the US-based company, Cent. The auction lasted just over two weeks and created a bidding war between Sina Estavi, Bridge Oracle CEO, and Justin Sun, founder and CEO of TRON Foundation. Estavi eventually won with a bid of 1,630 ETH.

After the sale concluded, Dorsey, a man of his word, tweeted out the transaction:

Estavi took to Twitter to boast his purchase, claiming that:

“I think years later people will realize the true value of this tweet, like the Mona Lisa painting.”

I think years later people will realize the true value of this tweet, like the Mona Lisa painting https://t.co/vnA5pz3esQ

NFTs are proving to be in hot demand! Earlier this month, an NFT auctioned by Christies, one of the most established and respected auction houses in the world, sold for $69.3 million.