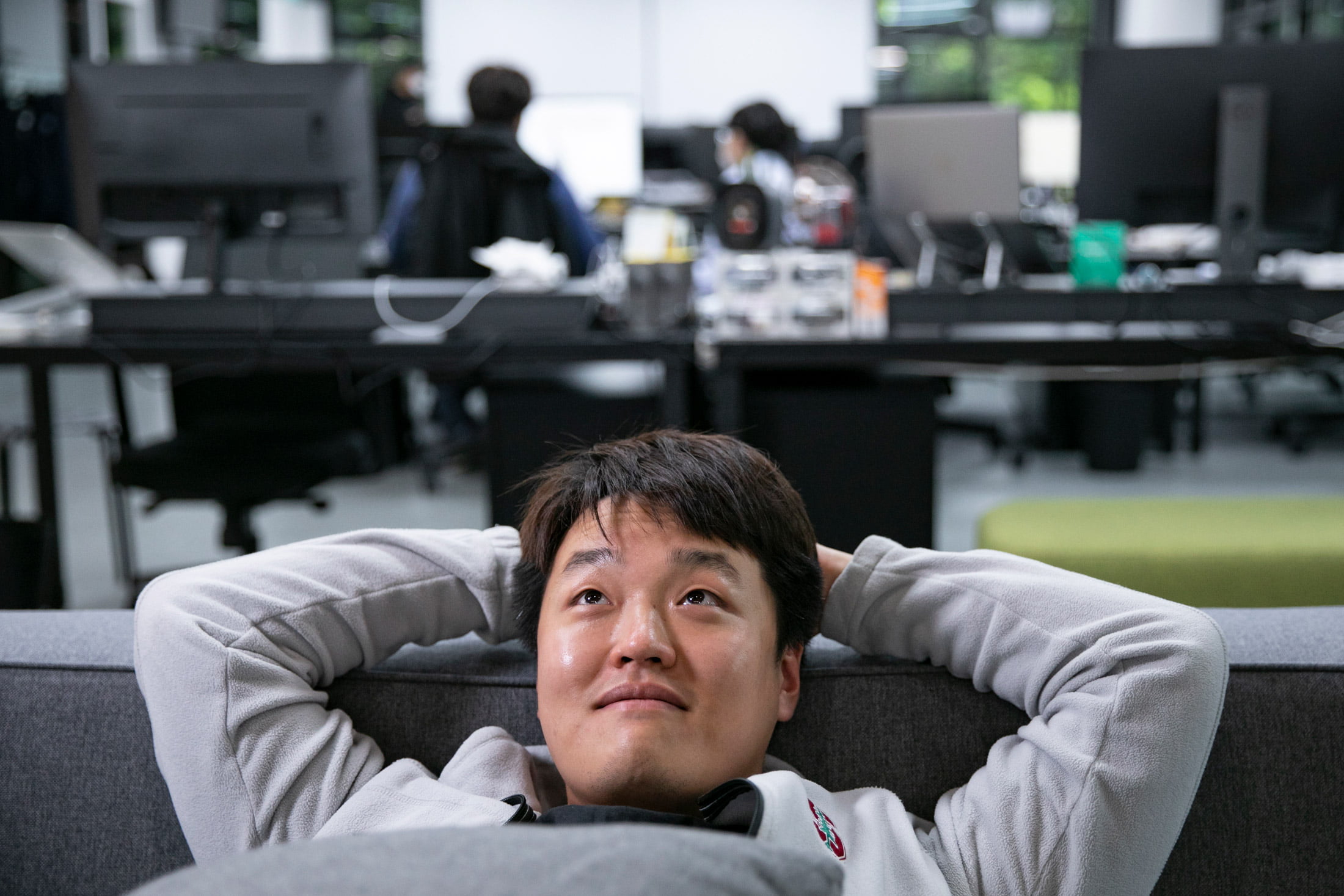 Prosecutors in Seoul said Monday in a text message the international police organization has issued a Red Notice for Kwon, the latest inglorious chapter of a $17 billion rout in digital assets that exposed hugely risky practices. Neither Interpol nor Kwon immediately replied to emails seeking comment.

South Korean officials have accused Kwon and five others of crimes including breaches of capital-markets law. Kwon earlier this year moved from South Korea to Singapore, where his now collapsed Terraform Labs had a base, but his location became unclear after the city-state on Sept. 17 said he’s no longer there. Prosecutors subsequently stepped up their efforts to find him.

Terraform Labs was behind the TerraUSD algorithmic stablecoin and its sister token Luna. Both coins imploded in May and sparked huge losses in crypto markets, which were already reeling from tightening monetary policy.

Digital assets have yet to recover and regulators globally are pouring over the wreckage to see how to avoid a repeat. In South Korea, earlier ardor for crypto is being usurped by growing disdain.

Terra’s collapse and the broader market rout led to the unraveling of Three Arrows Capital, a once high-flying crypto hedge fund. Contagion also buffeted lenders and brokers such as Voyager Digital Ltd. and Celsius Network Ltd.

TerraUSD, also known as UST, was meant to keep a constant value of $1 in a complex arrangement involving Luna. But the system depended on uniquely complex algorithms constantly collateralizing the token. A breakdown in the running of those algorithms caused the collapse of the UST value.

South Korean prosecutors have said they issued an arrest warrant for Kwon in part because there was “circumstantial evidence of escape” ever since he left for Singapore. They also took issue with his claim that he was cooperating.

“We are in the process of defending ourselves in multiple jurisdictions — we have held ourselves to an extremely high bar of integrity, and look forward to clarifying the truth over the next few months,” Kwon has previously said on Twitter.