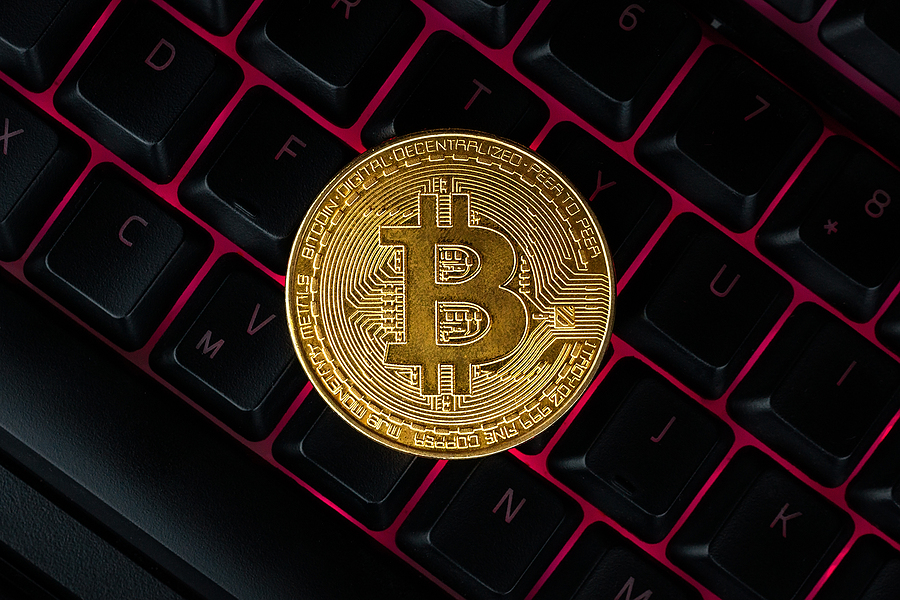 Institutional investors are snatching up as much Bitcoin as they can get their hands on, with nearly 3% of the total circulating supply now hidden away in long-term holdings by institutions with deep pockets.

The current circulating supply sits at around 18.6 million BTC, with a maximum supply of only 21 million. With such a limited supply of Bitcoin, it is only a matter of time before the 21 million is reached. Large investors are drastically reducing the circulating supply which is already so small, pushing prices to new All Time Highs.

Institutions are seeking to hold a portion of their treasury in Bitcoin in an attempt to hedge against inflation. Many analysts believe that this will become a common trend over the next few years, with institutions seeking to ‘get in early’ before the BTC supply runs dry.

Nearly a week after Tesla’s Bitcoin purchase, the price of BTC hit a new all time high (ATH)  above $49,000 on Valentines day…Bitcoin was clearly showing love in a big way! It’s only a matter of time before the much anticipated $50,000 mark is hit.

Crypto enthusiasts believe that companies like Apple, and Microsoft have already purchased large amounts of Bitcoin, but are holding out on making their announcements.