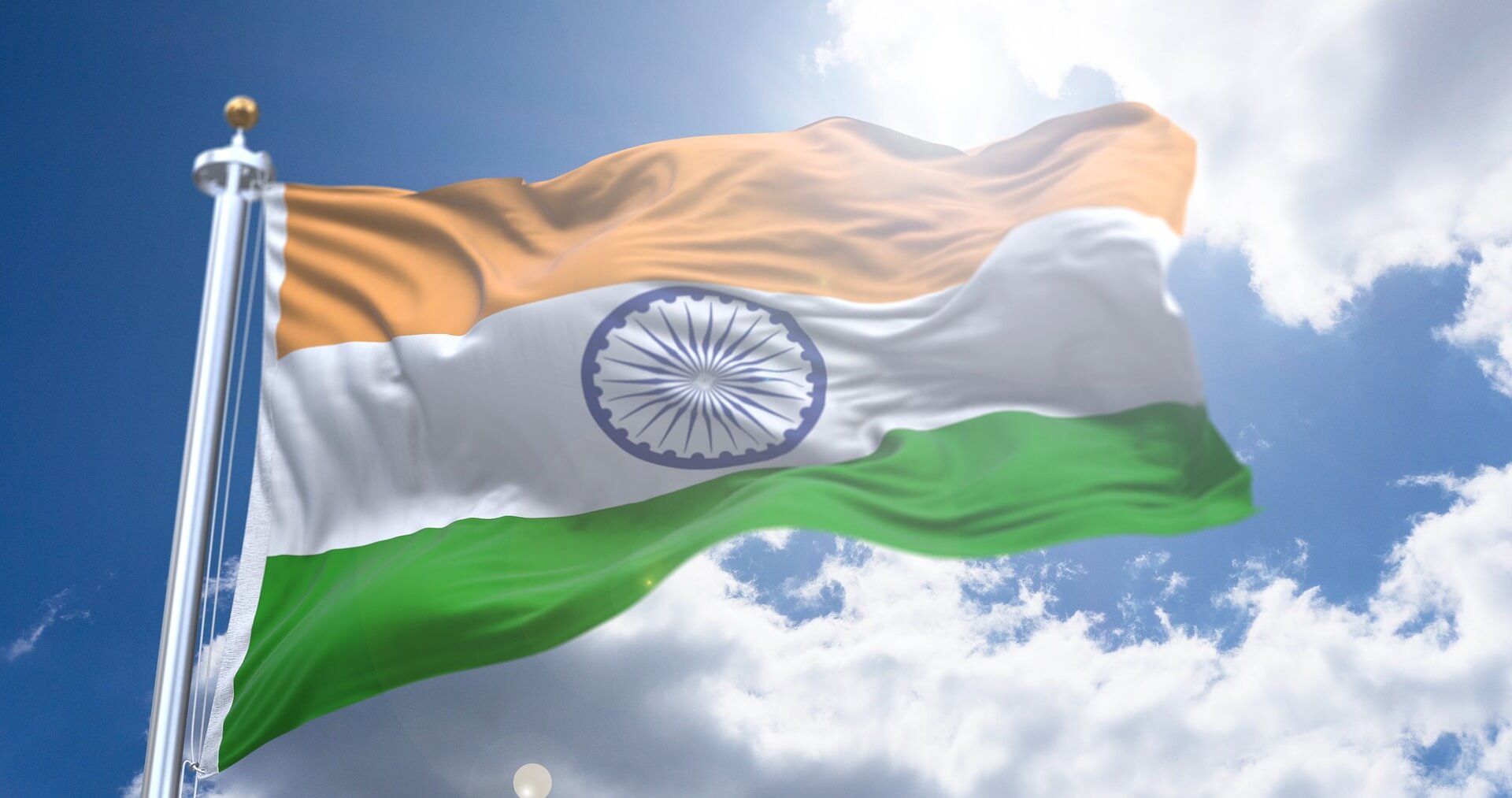 The government of India is planning to pass a law that effectively bans all trade in cryptocurrency. This law will have a massive effect on the industry.

According to a report from an Indian news website, Moneycontrol, the Indian government is swiftly making arrangements to pass a law that will ban trade in crypto.

“There was a view in the government that banning it through a law would be more binding. It will clearly define the illegality of the trade.” Stated a government official, on condition of anonymity.

The government is allegedly holding consultations with the law ministry, ministry of information and technology, and the RBI for legal provisions that will officially end trade in crypto.

The official further stated that, “After inter-ministerial consultations, it (the legislation) would be presented to the cabinet for approval. Once Parliament resumes for session, we are hoping to get it ratified.”

In March 2020, the Supreme Court of India set aside the Reserve Bank of India’s (RBI) circular which prohibited banks and financial entities from providing crypto related services. Key players in the industry have since been waiting for further clarity from the government and the RBI.

According to Indian governmental commentators, there is an urgent need for regulation in the country’s crypto industry, to strengthen user protection and prevent fraud.

Feature image by motionstock from Pixabay