Home Opinion Forward Thinking In A Covid-19 Cashless World, What Are Our Payment Alternatives? 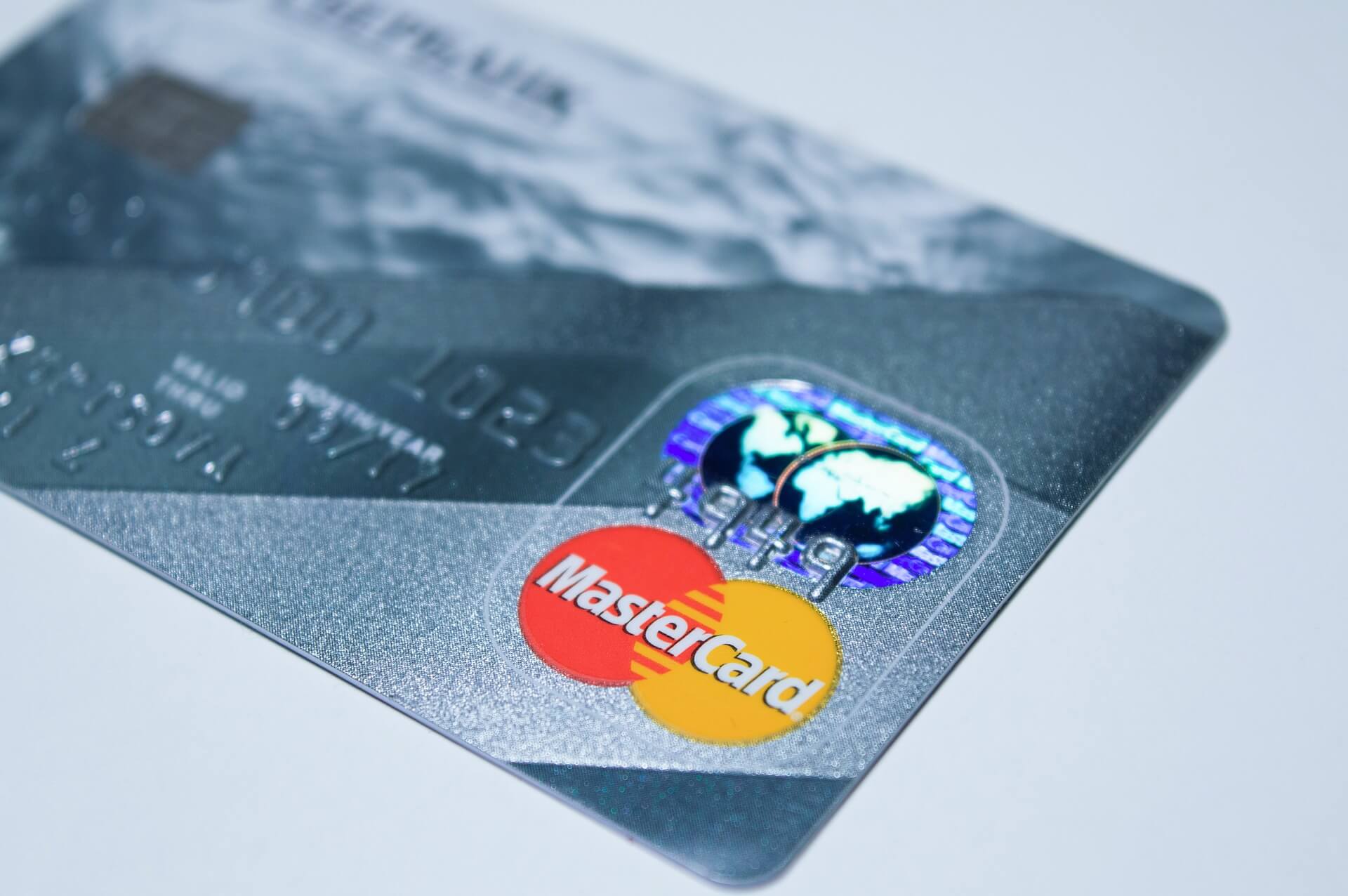 SARS-CoV-2 has become an ubiquitous topic of the media in 2020 in ways we could never have imagined. Almost as ubiquitous as the virus itself.

At the time of writing, 35 million people have been recorded as having contracted the virus. That is 0.4% of the entire world’s population. If every one who contracted SARS-CoV-2 were a country, it would be the 41st most populous nation on earth, behind Morocco and ahead of Saudi Arabia.

For a zoonotic virus that only emerged from the animal kingdom in 2019, those numbers are simply staggering. And with a mortality rate of approximately 2-3%, measures to stem the spread of the virus are well and truly underway.

One such measure is the now widespread suggestion to reduce the use of cash. Paper money and coins are in essence petri dishes of germs, with a popular 2017 study finding hundreds of species of bacteria and viruses living on our cash. Such studies coupled with the infectious nature of the SARS-CoV-2 virus are causing governments and businesses around the world to look at alternative means of payment in order to protect their staff and their customers.

But what are some of these alternative payment methods, and can we trust them? CEO of leading financial software providers Traderoot, Jan Ludik, takes us through the various payment alternatives that businesses are turning to:

If you’re reading this, with access to the internet, it is more than likely you have at least one debit or credit card in your pocket – likely a dozen.

“Plastic credit cards have been around since the fifties,” says Traderoot CEO Ludik, “with their ability to go truly electronic thanks to the magnetic strip becoming a reality in the eighties.”

In more recent years we’ve seen the likes of EMV chips and now NFC radio technology to provide us with even securer and more convenient methods of “putting it on credit”.

“The NFC technology embedded in modern cards is the perfect temperance to the spread of SARS-CoV-2,” Ludik tells us. “A radio signal in the payment device picks up a unique, encrypted code in the card, without the card ever needing to even touch the device.”

This NFC technology that has become so widespread in the use of plastic cards in the past few years has now become prevalent in day to day utility devices. That same encrypted code used in a card can be embedded in a smartphone, smart watch, and now even jewelry such as rings.

“The identification process between the merchant device and the customer’s device, just like with an NFC enabled card, is known as RFID,” says the Traderoot CEO, “which stands for radio-frequency identification. The tiny NFC chip required to embed an RFID code into a device is so small, that it can be placed in any device, and with smartphones now more commonly carried than wallets, that’s the next progression.”

“You are also going to start seeing people pay by tapping their rings or their bracelets. This is all going to cause a significant shift away from a cash based society in my opinion.”

For smartphones without embedded NFC technology, another common form of payment processing has been via the simple QR code.

“QR codes are named after their ability to provide the device with a ‘quick response’,” Ludik informs, “it was designed in the mid nineties to allow for cameras and scanners to read and process them extremely quickly. This technology now means digital wallets on a smartphone can be debited by simply scanning such a code – without even tapping a device.”

Digital Wallets are an imperative part of the digital age, and utilising a number of encryption and security methods, they allow for customers to store value in an app that can only be accessed using a specific code or even a biometric on their smartphone. Such digital wallets are common among loyalty reward programs, airline miles, and are now even providing alternatives to internet banking protocols.

It would seem, the future of a cashless society is already well within our reach.

Thanks to the latest in technology and connectivity, payment processing has truly never been easier. And not only does it make things more convenient for the consumer instead of having to pull out their physical wallets and scratch for the correct change, it also takes away the headache of reconciliation for the merchant.

There are a myriad of benefits for consumers and merchants alike as we forge ahead into the digital age, but perhaps one of the most revelatory is that of electronic payment technology being able to stem the spread of Covid-19. The disease has ravaged modern civilisation, and the fact that technology is able to provide a significant barrier is not to be scoffed at.

There’s perhaps never been a better excuse to get swiping.