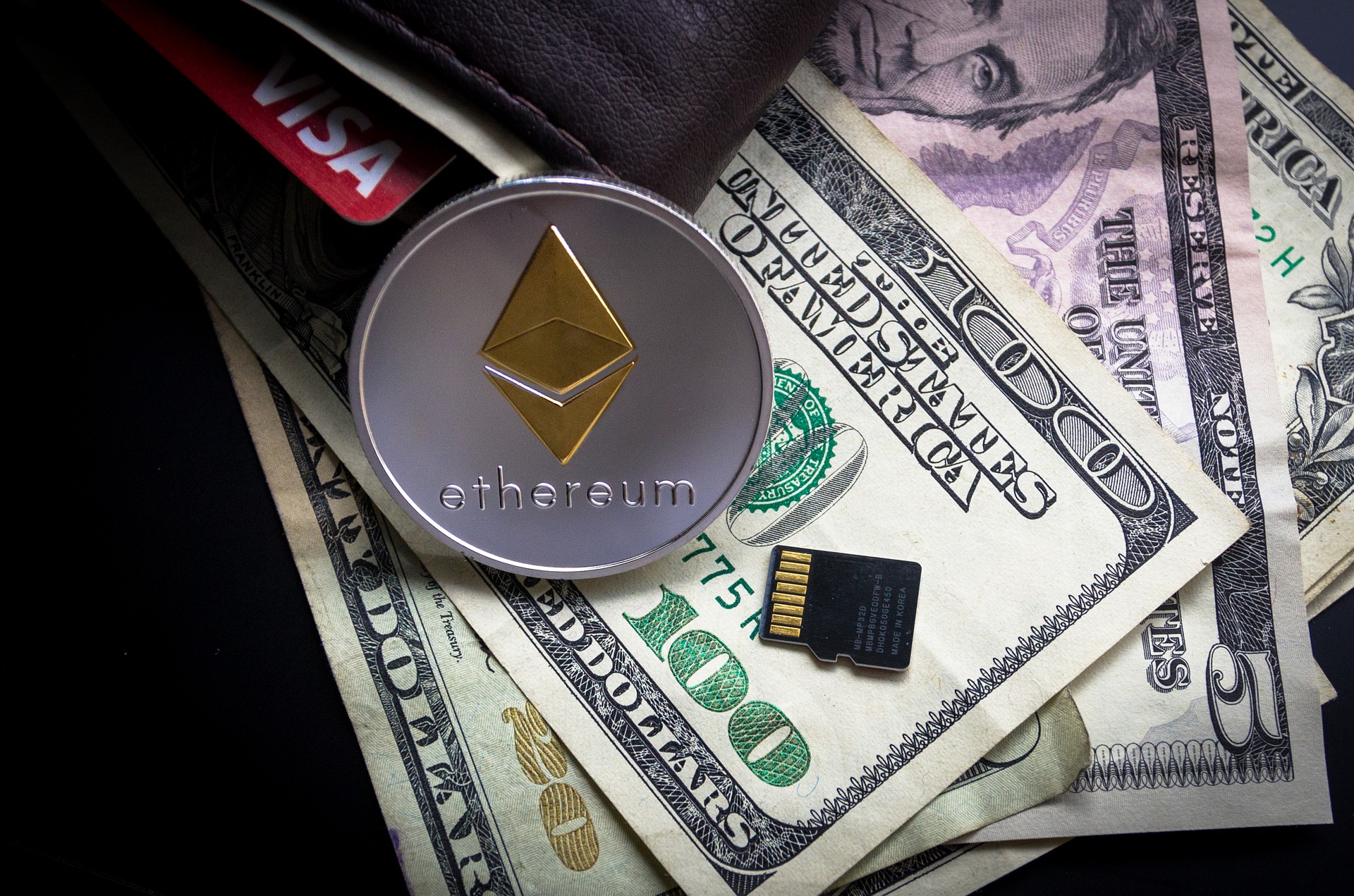 From an economics perspective: Staking coins involves holding them as opposed to minting new ones. So this means, in theory, there would be more ETHER bought up in order to create a Validator Node whereby one can “stake”.

Obviously, the new coins minted as staking rewards would get sold on the market (in order to cover the staker’s costs), but those original ETHER coins bought being held creates a nice lock up of coins in the ecosystem.

So, potentially, there could be a spike in price, and then a stability as those coins don’t get reflooded back into the market.

But! What we need to consider is: How many ICOs are still holding an immense amount of ETHER, and are those tokens yet to be flooded onto the market? Which affects price anyway.

But besides all this!

Vitalik’s points are intriguing and significant. The complications of moving to Proof of Stake are still immense, and the Ethereum Foundation haven’t fully got their heads around how to implement it adequately as yet. And for me, unless they solve those problems, we won’t properly see POS rolled out (and a full crossover from POW) anyway for at least the next year or two.

When we eventually do, I personally think the price will be much higher than it is now anyway. Depending on how many ICOs selloff their ETHER between now and then that is.

Image by WorldSpectrum from Pixabay