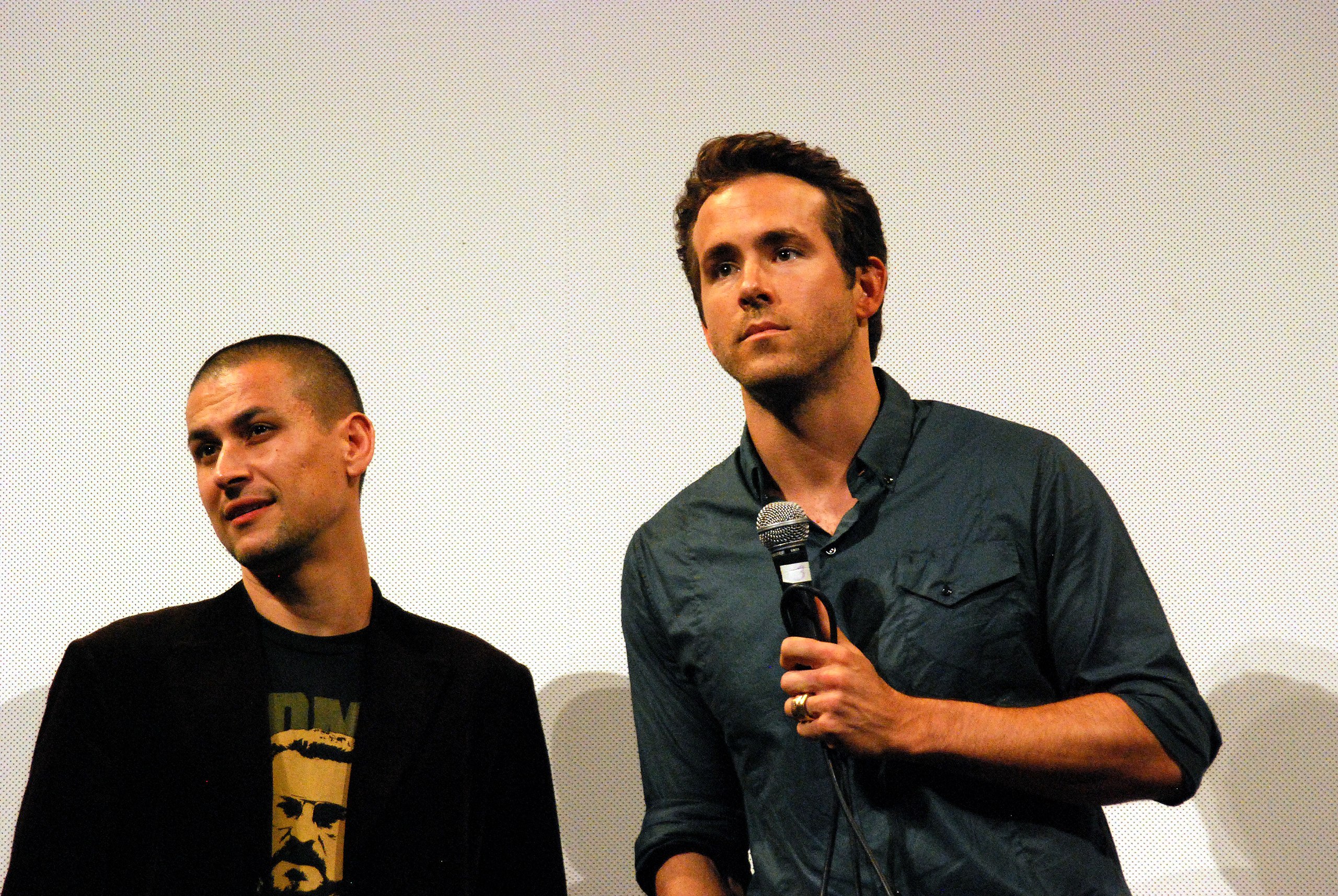 Cryptocurrency is becoming a “huge player,” according to Hollywood actor Ryan Reynolds.

Reynolds would not say whether he is investing in cryptocurrency. “I don’t really want to comment,” the Hollywood actor said when asked if he currently owns any crypto.

Despite not owning any, Ryan Reynolds sees enormous potential in the cryptocurrency industry. With the increasing popularity of bitcoin, altcoins, and celebrities who support the sector growth.

Reynolds is also the CCO of MNTN, a self-serve ad platform. He claims his company can give clients Super Bowl-level service at any time.

He recently told Bloomberg Markets that the industry is becoming a “huge player.” Reynolds adds that it has been progressing for some time.

Regarding cryptocurrency, the actor said: “I think companies are doing a good job of bringing it into a sort of safer, more mainstream light.” He added, “90% of the word ‘crypto’ is ‘crypt’ so I see why certain folks might be put off or intimidated by it.”

Commenting on Super Bowl ads by cryptocurrency companies and celebrities starring in many of them, he said, “I see that as enterprise companies looking to create and carve out space in their zeitgeist,”

The Coinbase ad, which did not feature a celebrity, was one of the most talked-about at the Super Bowl this weekend. In his opinion, celebrities can be a great way to do this. Of course, sometimes using celebrities isn’t always the best way. But, overall, they appear to be doing well.”

Additionally, Ryan said, “I enjoy the LeBron piece.” LeBron James was one of the stars in a commercial for cryptocurrency exchange Crypto.com.

The actor, who has appeared in films such as “Deadpool,” “Buried,” and “Safe House,” commended the companies’ efforts to make cryptocurrency trading safer and more accessible. But, on the other hand, he understands why some people may be hesitant to jump on board.