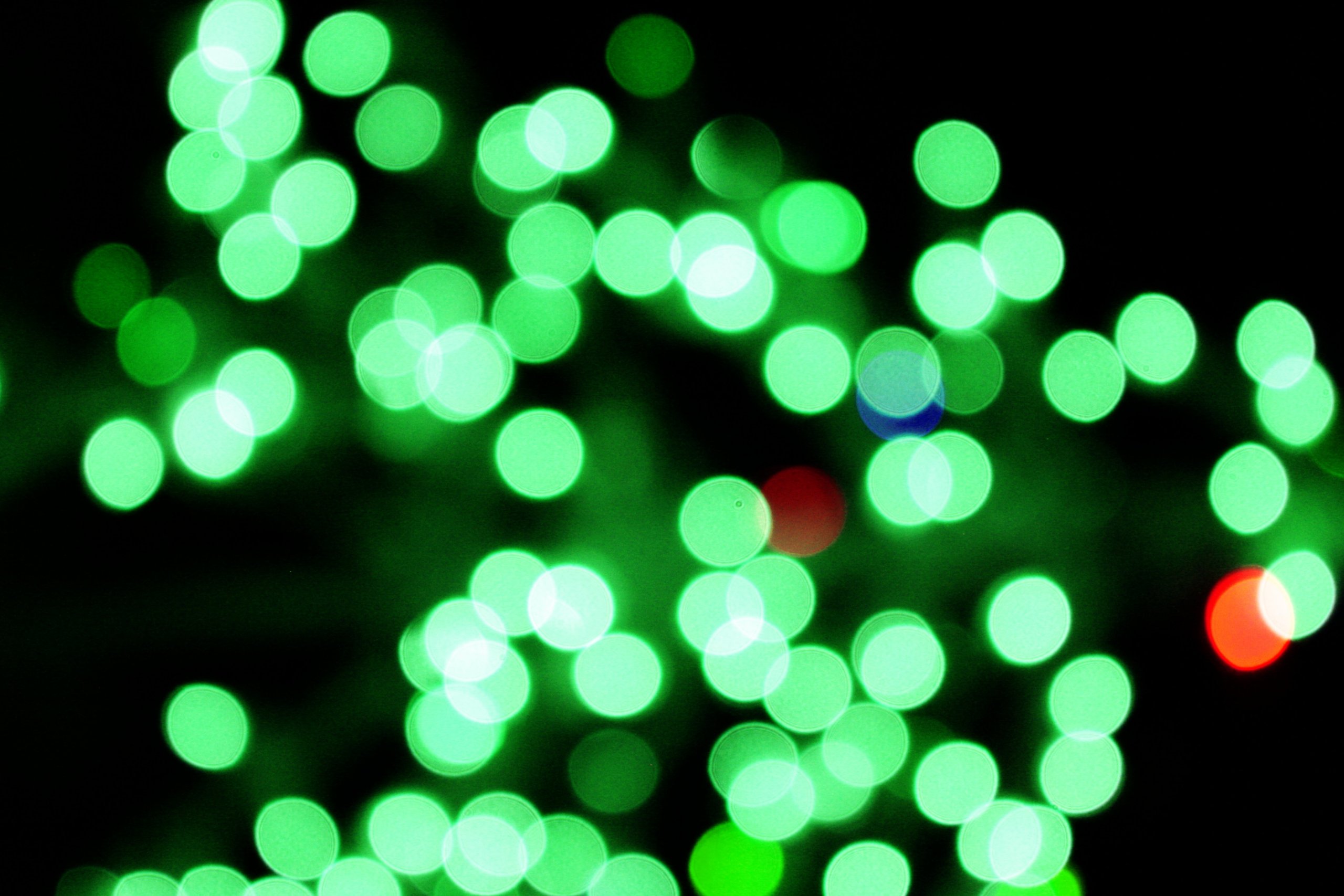 Since I begun this technical analysis series, the past three weeks have offered much insight. Bitcoin has begun painting us a much clearer picture of the supply and demand dynamics in the market with technicals only becoming purer every day. Price action is looking more traditional with major support and resistance zones are playing their part: What more could you ask for?

The first piece in this series covered and called the bull run exhaustion (A) and eventual break of the ascending trendline (B), sending the Bitcoin price from highs of around $12 500 to a low of around $9500, in the space of 4 or 5 days. The second piece covered the approach of our zone marked (C). With price sitting around the $10 500 area at the time of writing, we anticipated one final extension to the downside. As expected, we saw $9000-9500 hold as support with price dipping just below $9500 before beginning a leg higher.

The respect of support brought liquidity, and more specifically, buyers into the market as the clear reversal signs showed up alongside a fresh higher low at (C). Seeing respect of key levels made it hard to forge a case that was anything but bullish, the markets knew this, and a rally of around $1500, creation of a new higher high (HH) ensued, before reversing at the key psychological price of $11 000. 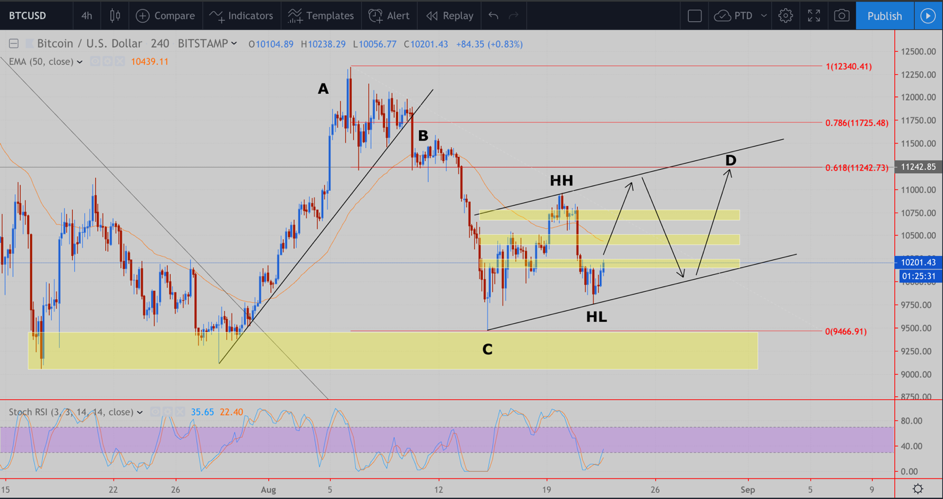 Currently, we find the price moving within an ascending channel. After creating that fresh higher high, price proceeded to create a fresh higher low (HL) and from a short to medium term perspective we can now begin anticipating the next potential moves in the market.

There are two possible ways of this playing out. Either, we continue seeing respect of the parallel ascending channel and the price makes a drive to the 61.8% fib at $11 200, which is also previous support and our top trendline in the channel – how’s that for confluence? Or, we see the price remain below the 5-day exponential moving average (orange line) and start moving back towards the $9500 – $9000 area. My bias is bullish for now, however, I still believe we could see some big moves to the downside. In order for the price to make the next higher high we will need to see the yellow bands of resistance broken. Here, we have some key psychological levels to overcome, and that’s why the path of least resistance could be to the downside, should we see failed attempts at these.

When looking at price action from a more macro view, on the monthly timeframe it becomes quite clear that there is room for quite significant downside. Two months with large wicks to the upside, and a week or so to go until the third closes out. I feel that if we see another large wick to the upside on closure of the monthly candle, the possibility of seeing the $7500 – $6000 zone retested significantly increases.

But, until then, pay close attention to price action, be patient and stay safe. We are still playing in a largely unexplored jungle.