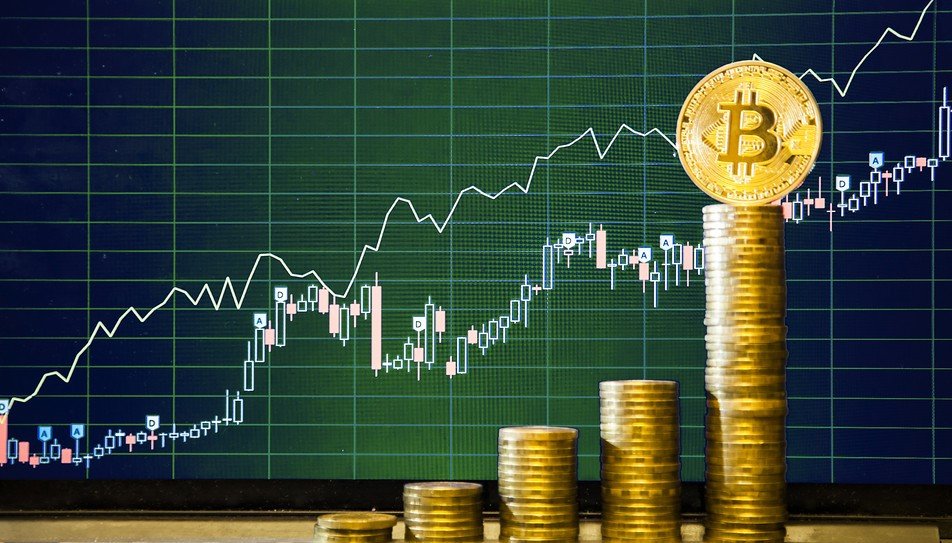 A recent research newsletter released by banking giant, Goldman Sachs, has revealed that Bitcoin is now considered an investable asset. This newsletter comes alongside the bank’s announcement of their plans to step into the crypto space. Earlier this month, the banking giant revealed that it had executed its first crypto trade through its much anticipated trading desk.

“Bitcoin is now considered an investable asset. It has its own idiosyncratic risk, partly because it’s still relatively new and going through an adoption phase. And it doesn’t behave as one would intuitively expect relative to other assets given the analogy to digital gold; to date, it’s tended to be more aligned with risk-on assets,” said McDermott.

Even though the banking giant has only recently started to offer their clients access to the crypto space, it seems that they have big plans for the future:

Goldman Sachs appears to be trying to stay one step ahead of their competitors, as a number of other financial giants are also offering crypto services, including the likes of JP Morgan, Wells Fargo, and BNY Mellon.