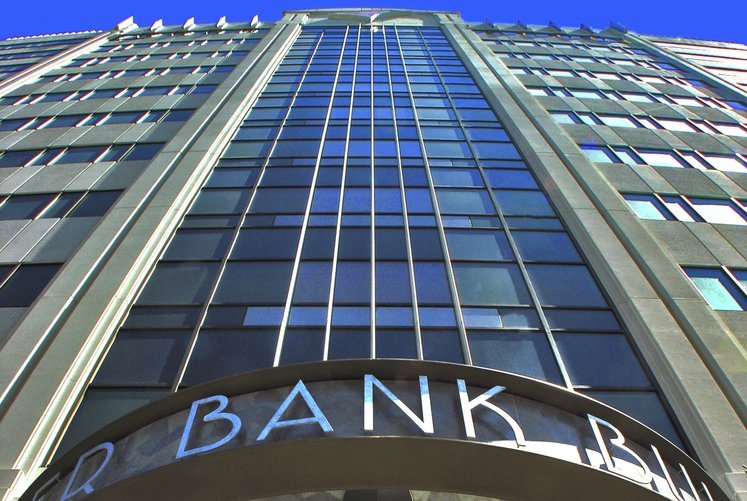 As reported by Bitcoinist this week, a press release was issued by BaFin, Germany’s Federal Financial Supervisory Authority, on Monday 2 March that marked a significant day in the history of cryptoassets. In the statement, BaFin categorised crypto as the following:

“Digital representation of a value that has not been issued or guaranteed by any central bank or public body and is not necessarily linked to a currency specified by law and that does not have the legal status of a currency or money, but is accepted as a medium of exchange by natural or legal persons and can be transmitted, stored and traded electronically.”

According to the regulator, its new classification echoes the guidelines of intergovernmental agencies like the Financial Action Task Force (FATF). The news marks the second landmark crypto classification to emerge in the last few days with an Australian Judge recently ruling that crypto is an investment vehicle — meaning virtual currencies can be used as collateral in the country.

The German regulator’s new crypto classification announcement is also part of the move by the country to adopt the fifth EU Money Laundering Directive (AMLD5) which began on January 1, 2020. Part of the AMLD5 adoption process involves changes to Germany’s Banking Act and Payment Supervision Services Act.

The South African Reserve Bank has stated in the past that they will take input and follow the lead of established economies in their regulation of cryptoassets, and with such a progressive approach as this by the fourth largest economy in the world is good news for South African crypto enthusiasts. One hopes that the SARB will take heed of this move by BaFin, and that we do indeed see such innovative regulation adopted here at home.

As part of Germany’s new crypto guidelines, cryptocurrency custodians will need to obtain a license from the regulator to offer their services in the country. Crypto custodial platforms already operating in the country without a license have until the end of November 2020 to apply for one but must show readiness to do so before March 30, 2020.

Such companies already registered in other EU nations cannot “pass port” their operating license to Germany. Instead, such platforms must apply for approval to offer crypto custody services in the country.