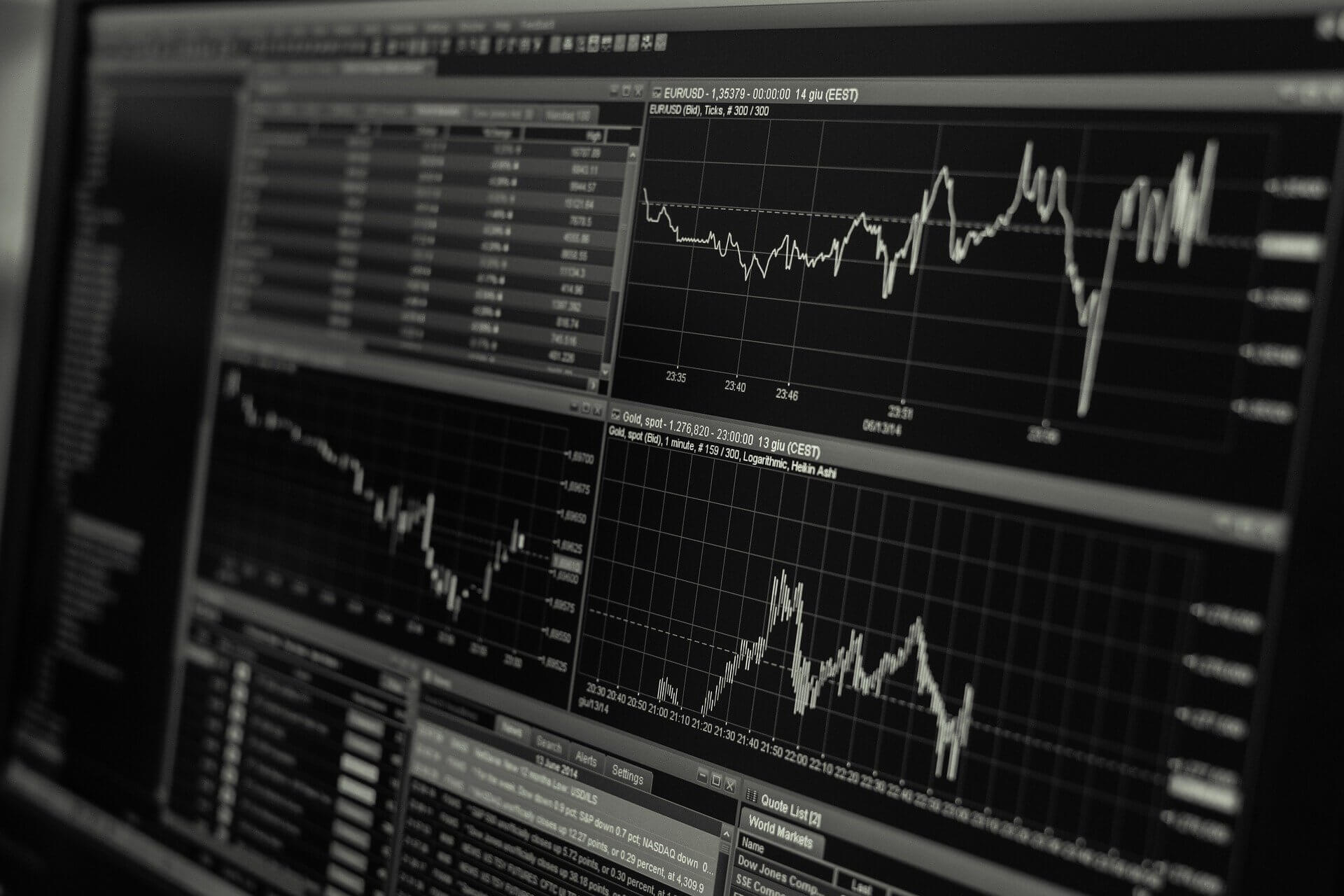 Up until recently, South African trading company Mirror Trading International (MTI) has claimed to make its money by trading Forex using FX Choice. In addition to their claims of using FX Choice’s platform to trade Forex, MTI also claimed to have been using Artificial Intelligence (AI) software to execute trades.

It has now been revealed in a Forex Peace Army thread discussing MTI, that these claims are untrue. FX Choice representative “George A.” provided a statement, outlining the relationship between the two companies.

In the statement, the company claimed that MTI opened an account with them declaring that all the funds with which they were going to trade were their own. They further revealed that, in 2017, MTI opened a personal account profile under the name of their current CEO, Johann Steynberg. Trading volumes and deposits remained small until May 2020. At that point the account was converted to corporate status. It was then that larger trades and deposits began occurring.

“Our research leads to the realisation that MTI is a multi-level marketing pool that claims high returns from trading Forex for their members using artificial intelligence software. Additionally, MTI uses a very aggressive multi-level marketing campaign with high rewards to get new investors into the pool. Due to this new information, we blocked MTI’s account on 10th June. This was when the last trade was closed. We requested additional documents from MTI to confirm the source of their funds. We are still waiting.”

George went on to set the record straight: “We want to make it clear that the information naming FX Choice as the broker where MTI executes its Forex operations is inaccurate. The same can be said about their claims of using artificial intelligence software. Before the account was blocked, they executed just a few trading operations, which were performed manually, large and incurred substantial losses.”

Our in-house reporter, Andrew Drake, reached out to FX Choice and has received confirmation that the statement made on the forum was made by them;

“We confirm the statement made on the FPA forum. That said, we believe that there is not much we can add to the statement; we explained that we had to block the account and we shared some information about their trading. However, we leave the final judgement to the clients.”

Global Crypto has reached out to MTI for comment, of which none has been received at time of publication.